Jumanji: the game for Android based on the new movie ‘The Rock’

Jumanji is a movie from 1995 starring Robin Williams that conquered a whole generation with its combination of testing, wild animals and puzzles. An adventure via a board game. Now he comes to cinemas the new Jumanji: Welcome to the Jungle, a sequel with the same idea but starring ‘The Rock” and where instead of playing a board game, we have a game for computer. An adaptation characteristic of the times in which we live.

As is often the case when a new film there is also a game for Android. Here we bring you Jumanji: The Mobile Game, a title that comes as ring to the finger since it is precisely to imitate the protagonists of the film. Of course, we do not we will travel to any parallel dimension.

Jumanji, a game with the same philosophy that the new film 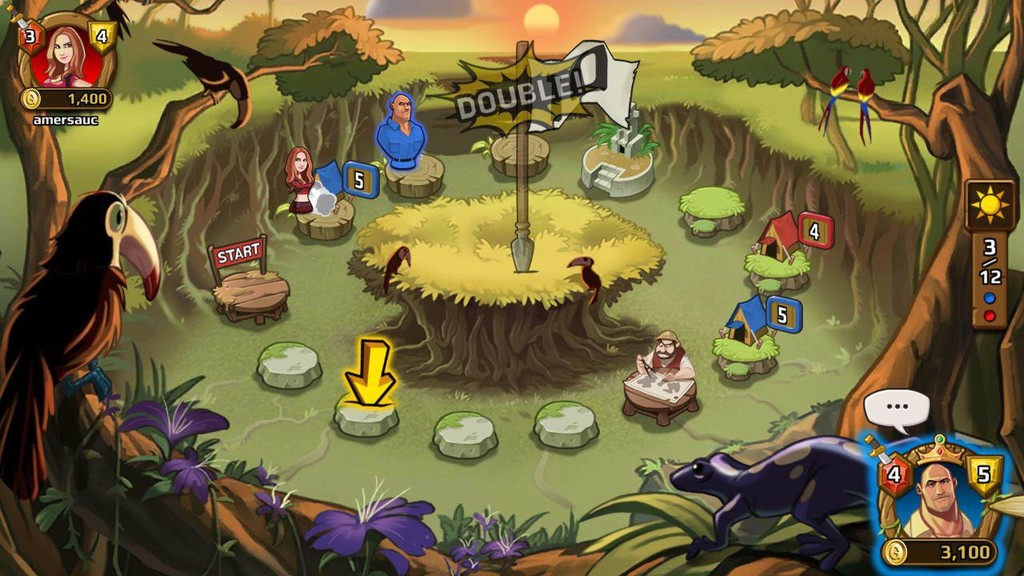 In the game for Android we can choose our favorite character of the film, from the Dr. Bravestone, the Teacher, Oberon, Ruby Roundhouse or Moose Finbar. It is a game that is mixing bouts of cards with a board strategic.

Inside Jumanji the goal is to defeat the curse, to do this we will fight against other players in PvP mode or directly against the machine. Each movement will throw the two dice and we will move to earn coins, construct buildings, and get new cards that can go from animals, strange artifacts, and other skills.

As usual it’s about building your own deck, with 40 different cards and thousands of combinations. Each small update will be added steps that increase the combinations. To be a game PvP, we can create clanes and participate in rankings that will establish who is the player of Jumanji more powerful and therefore the king of the jungle. 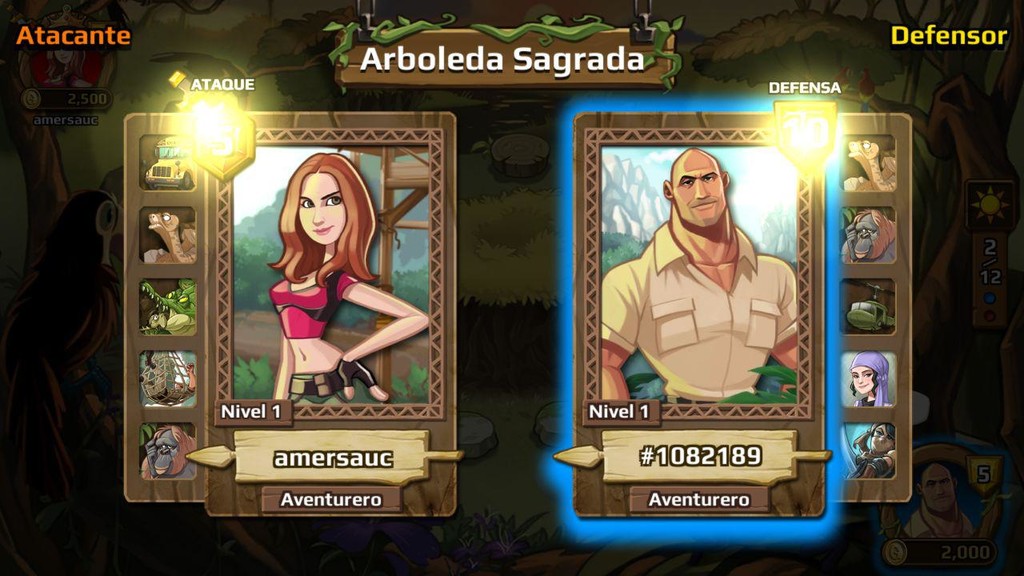 Jumanji: The Mobile Game is completely free but offers in-app purchases It is also available in Spanish so that the menus, skills, and stories won’t become any problem.

If you win, see the film can be a good advance and if you have seen it, surely you will enjoy the amount of detail that the creators of the game have been introduced.

In Xataka Android | 11 Android games based on movies

–
The news Jumanji: the game for Android based on the new movie ‘The Rock’ was originally published in Xataka Android by Enrique Perez .

Jumanji: the game for Android based on the new movie ‘The Rock’
Source: english
December 16, 2017