Jurassic World opens in Android with the official videogame

Jurassic World opens in Android with the official videogame
While we wait the anticipated theatrical release of Jurassic World next June 12 we can enjoy the opening of the ... ► Cool Launcher, quick access to your most used applications Of all the applications we have installe...
► Five apps to get finally in shape and finish with the eternal ‘tomorrow I start’ The beginning of the year, as it occurs with...
► Hands-on: Sony Alpha 3000 Sony war einer der ersten Hersteller, um e...

Jurassic World. The game Android brings to the game the official video game of the new installment of the Jurassic Park franchise that has been developed by Ludia, creators of the popular Jurassic Park Builder , which guarantees us that we will find a good set of management that collects and improves overall success of the previous release

Jurassic World: The game allows create our own Jurassic Park and give life to more than 50 colossal dinosaurs in a new adventure based course in the new film, which as we will learn to characters, dinosaurs and Jurassic Park Movie World.

Throughout the adventure and missions go building and improving iconic buildings inspired by the film, discover new dinosaur species acquiring the packs of cards, evolve our creatures to face against other dinosaurs in battle and challenge rivals around the world. The game allows us to scan new Brawlasaurs of Hasbro toys to fight with them. 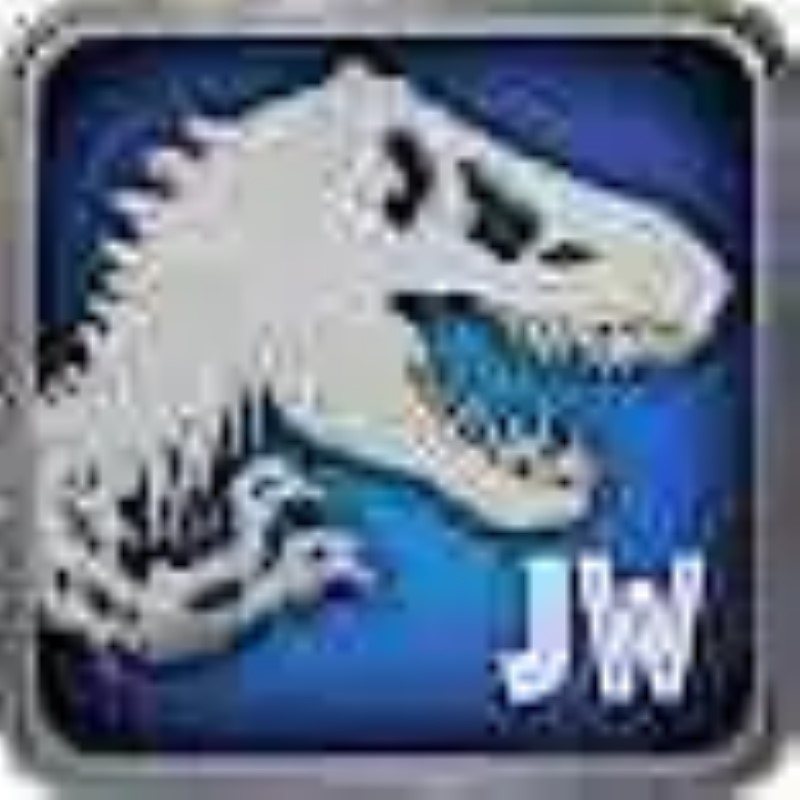 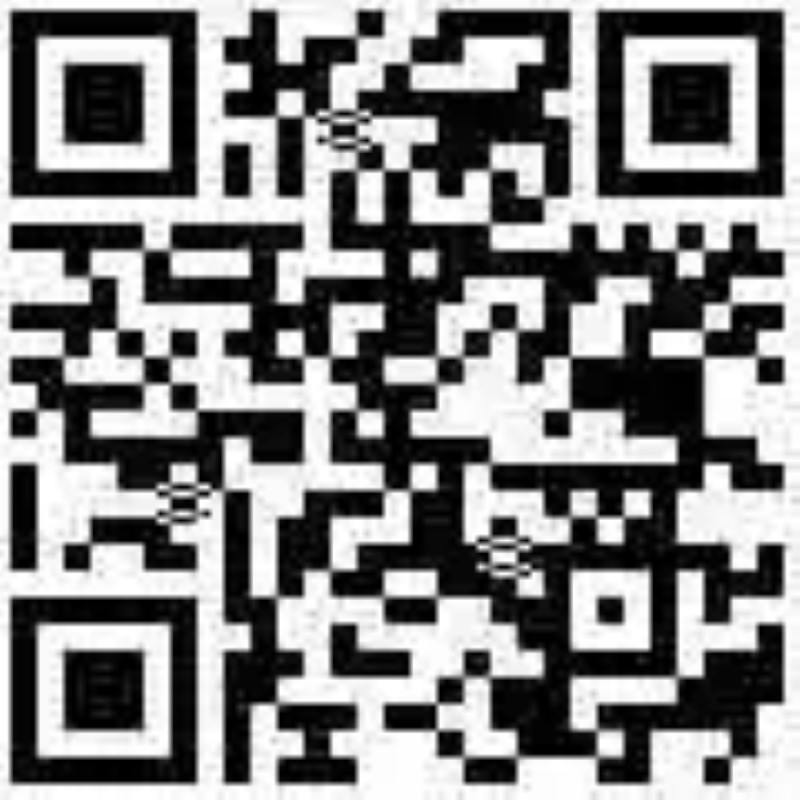 In Engadget Android | SimCity BuildIT, build and manage your city with this new release now available on Google Play

–
News Jurassic World opens its doors to its official Android game was originally published at Engadget Android by Cosmos.

KOTOR 3 we would have faced against the ancient Sith Lord
Chris Avellone discusses some details of the sequel, which never came to d...
The Monopoly turns 84 years old! These are three things you didn’t know
Did you know who invented Monopoly and why? Can you imagine how many versi...
Nonstop Knight 2 for Android has already opened the pre-registration preparing to launch in 2019
The Google Play Store is full of games for Android of all sizes, styles...
Calculate the yearly environmental impact of the videogame industry and it is heartbreaking
The carbon footprint left by PC computers, laptops, consoles, video games,...
Bibliography ►
Phoneia.com (May 12, 2015). Jurassic World opens in Android with the official videogame. Recovered from https://phoneia.com/en/jurassic-world-opens-in-android-with-the-official-videogame/

This article was published by Phoneia, originally published in English and titled "Jurassic World opens in Android with the official videogame", along with 18987 other articles. It is an honor for me to have you visit me and read my other writings.
◄ 10 excellent sites for learning new languages ​​for free
Xiaomi Mi Note Pro teach their guts … and yes, mounts a heatsink ►