‘Jurassic World: The kingdom fallen’ is the latest Hollywood film that again put in the closet to a character gay 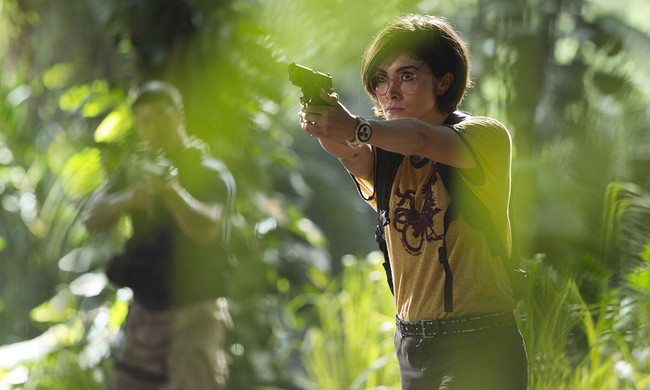 There are days where Hollywood seems very concerned about the diversity, by offering an image of modern and progressive; other days it is clear that there are still studies anchored in the past. Maybe not because (all of) its executives are some rancid dark but simply because they think that this will sell more tickets. In the end, it all boils down to that.

It has been discovered that ‘Jurassic World: The kingdom fallen’ had a character gay, but at the last minute they decided to stuff it back in the closet. This is Zia Rodriguez, played by Daniella Pineda. If you’ve seen the movie, you can realize that there is no reference to who the young person is lesbian, it is impossible to know. The actress has told now that deleted part of a scene where it is clarified that aspect of his character.

“We are Chris Pratt and I was in a military vehicle with all those mercenaries. I look at Chris and say something like: ‘Yes. Jaw square. Good bone structure. High. Muscled. Do not go out with men but if I did, it would be with you. I would gag, but I would do it’. It was cool because it was a small glimpse of my character.” 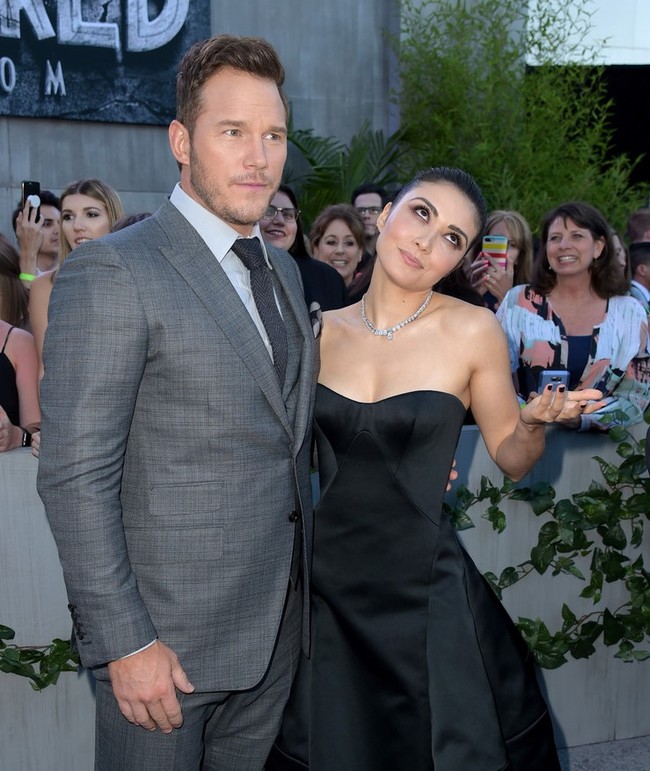 Although obviously I would have liked to keep that moment, that shot, the sequel of ‘Jurassic World’ is the first major opportunity for Daniella Pineda in Hollywood, and has no intention of being ungrateful in public. The actress declares that understand the decision to remove those lines and it justifies it in this way: “I Understand why they got it: by saving time“.

Since then it is not necessary to know that Zia is a lesbian, in a show with dinosaurs, but neither do many other things in a film that lasts for two hours. Does not seem to pose a problem to let a few more seconds to preserve the joke and submit to a character gay out of the hundred that come out… Sounds like a missed opportunity to represent a collective.

All indications are that the decision is related to the sale of the film, especially in foreign markets, in countries where is not yet very well thought out on-screen for a lesbian or a transsexual. Eye to the data: ‘Jurassic World: The kingdom fallen’ raised $ 111 million after the first weekend at the box office of China (adding to a global total of 370M$ when it still has not arrived to the cinemas of the united States). Too much risk for a little joke, isn’t it?

it is Not, or much less, the first time you cut a scene of these characteristics in a franchise of Hollywood, and for reasons equally flimsy: in ‘Thor: Ragnarok’ there was a plane that clarified that Valkyrie (Tessa Thompson) had a mistress, which fits with the comics, where he has shown his bisexuality, but dismissed the plane because, apparently, it was a “distraction”. In a movie loaded with jokes improvised, took a detail to not distract the audience…

Another point interesting about the american industry: a report GLAAD (Alliance of gays and lesbians against defamation) published in may revealed that only 12.8% of films from the big studios included a character LGBTI. It is the lowest percentage since the organization began collecting data in 2012. What is growing homophobia in the industry? What do you think?

"I was 12 years old, he is 36": Eliza Dushku claims that he suffered sexual abuse during the filming of 'true Lies'

–
The news ‘Jurassic World: The kingdom fallen’ is the latest Hollywood film that again put in the closet to a character gay was originally published in Espinof by Juan Luis Caviaro .

phoneia.com (June 21, 2018). ‘Jurassic World: The kingdom fallen’ is the latest Hollywood film that again put in the closet to a character gay. Bogotá: E-Cultura Group. Recovered from https://phoneia.com/en/jurassic-world-the-kingdom-fallen-is-the-latest-hollywood-film-that-again-put-in-the-closet-to-a-character-gay/