Just a Line 2.0: draw and play in company with the new augmented reality of Google 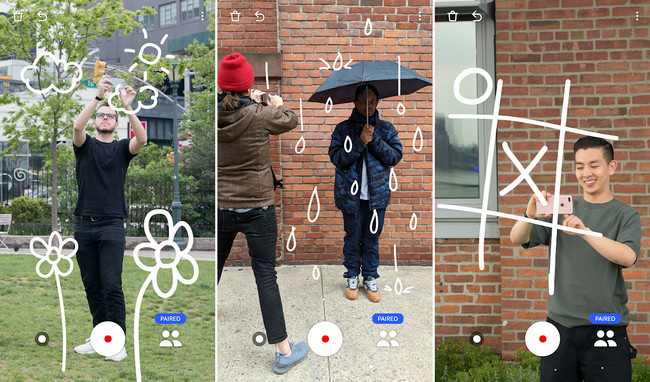 The experiment of Google Creative Lab that allows us to make simple drawings of the augmented reality is updated to receive one of its main what’s new ARCore announced during the I/O 2018. Just a Online becomes a experiences AR collaborative.

The new version 2.0 of Just to Line allows us to draw with another person in augmented reality in real time, using each one his own mobile phone.

Just to Line it will match in your new way of drawing two mobiles that we see on the screen what is also drawing the other person. This makes the augmented reality in social, because we can interact with the other person more. For example, we can play as we draw, as for example the three in a row, or record a video while the two people go about creating doodles in the same real space. 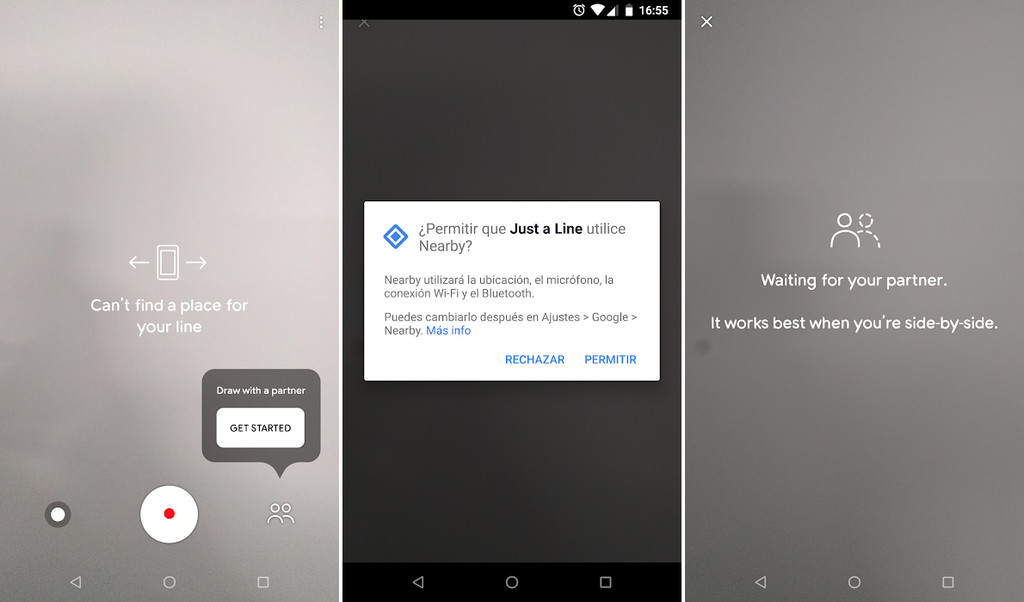 –
The news Just to Line 2.0: draw and play in company with the new augmented reality of Google was originally published in Xataka Android by Cosmos .