Just Cause 3 gets its multiplayer mod on PC

Just Cause 3 already has multiplayer mode. The game of Avalanche Studios receives this week the ‘mod’ multiplayer designed by the team, independent Nanos Team, that takes time to producing it. 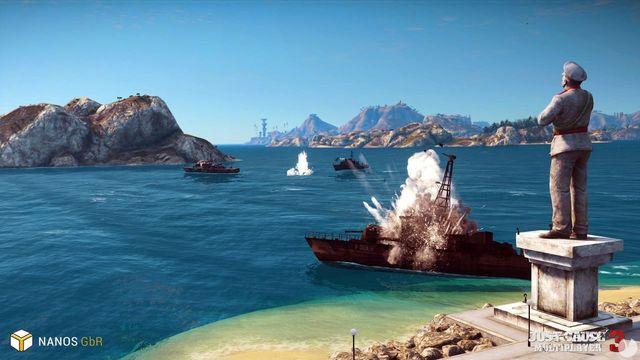 Multiplayer for Just Cause 3

Nanos Team has been in charge of the design of this mod for the PC version that you can download from Steam and allows you to play in modes such as Team Death Match, Free Roam, Custom Races, and more.

The modification permits, in addition, the users to change elements playable to create new game modes.

Just Cause 3 is also available on PS4 and Xbox One.