it Will hit the PS4 and Switch to western this year.

Kadokawa Games has announced the cancellation of RPG MAker MV Xbox One due to “various circumstances”.

RPG Maker MV launched on the PlayStation 4 and Switch to japanese as RPG Maker MV Trinity last November. The version of Xbox One was scheduled for the same date, but was delayed to early this year.

To Europe and the united States will, to Switch and PS4, along 2019. 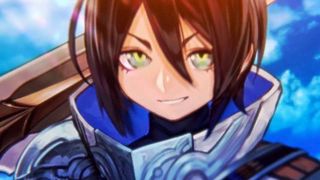 RPG Maker MV allows users to create your own role-playing game directly in the console, and then share their creations online with the community. Includes the resources necessary to create fantasy worlds, regions, contemporary, science fiction, adventures, institute, etc, with a simple interface and accessible. In addition to using the resources already integrated players can use the editors to create their own visual resources, to build their own story and adventure you wish. 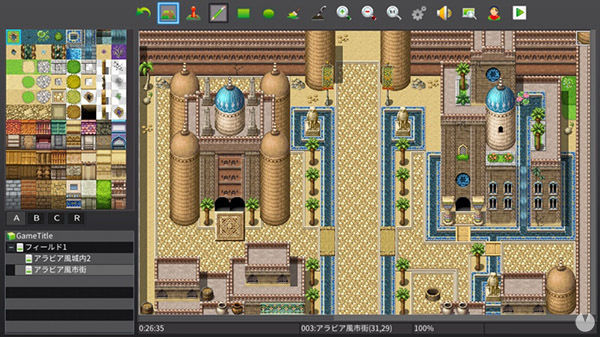