Based in Frankfurt, the new team has begun to recruit professionals and designers that will help to revive the saga of action and tactic born of Pyro Studios.

Kalypso Media has announced the formation of a new studio internal destined for the development of the new generation of video games for the series Commandos. The team, based in Frankfurt, is in charge of designing the new sequel of the series born under the seal of Pyro Studios, and will be led by the veteran in the entertainment industry to digital Jurgen Reubwig. Next to the foundation of the team, Kalypso has begun to recruit professionals.

A new sequel in the hit series

“The establishment of a new study is a clear commitment with the growth plans of Kalypso for the next few years, as we look to expand our development efforts both internal and external,” explained the director, manager and founder of Kalypso Media Group, Simon Hellwig, in a note distributed to the media. “Commandos is a great globally recognized brand and we will do everything possible to meet the expectations of the global community of players. We are looking forward to start with it,” explained Hellwig.

“Our new mission is to develop a successor truly worthy of Commandos, designed for PC platforms and game consoles with a view of a worldwide simultaneous rollout. On A personal level, I could not be more proud to work in a true icon of the strategy games, and I hope to receive applications from some of the developers are more passionate and experienced professionals who share our passion for the series”, he added, for his part, the director of the study Jurgen Reubwig. Although this is not a sequel, remember that Kalypso is preparing the remastering of the second part, one of the most loved of the license who was born in Spain, and set in the Second World War, that will arrive in January.

In this series, in which players must control to a group of elite soldiers, we must overcome complex missions by mixing stealth-action, always directing our commands, and experienced soldiers, each with unique abilities. If you are interested in re-live your adventures with the series, but from a professional point of view, you can opt for a job designing the new video game Commandos here. 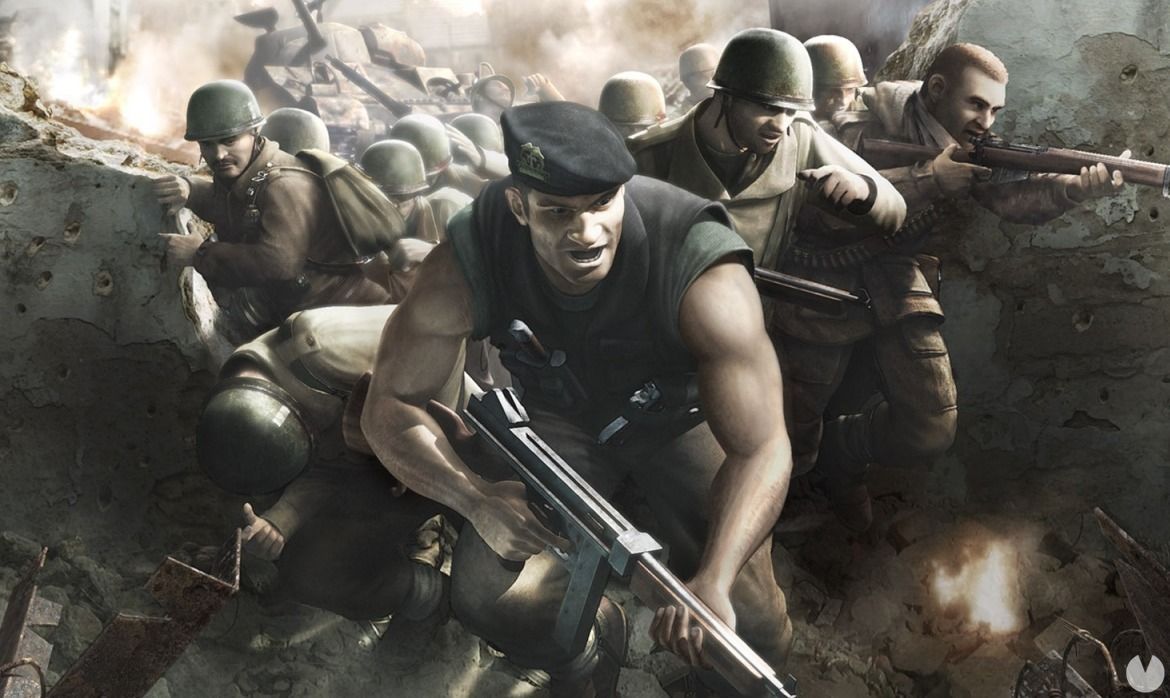 Kalypso founds a new studio to develop the next game of the saga Commandos
Source: english
December 10, 2019