Keanu Reeves is the new boyfriend of the Internet: how it has happened and if it runs the risk of ending up like Nicolas Cage 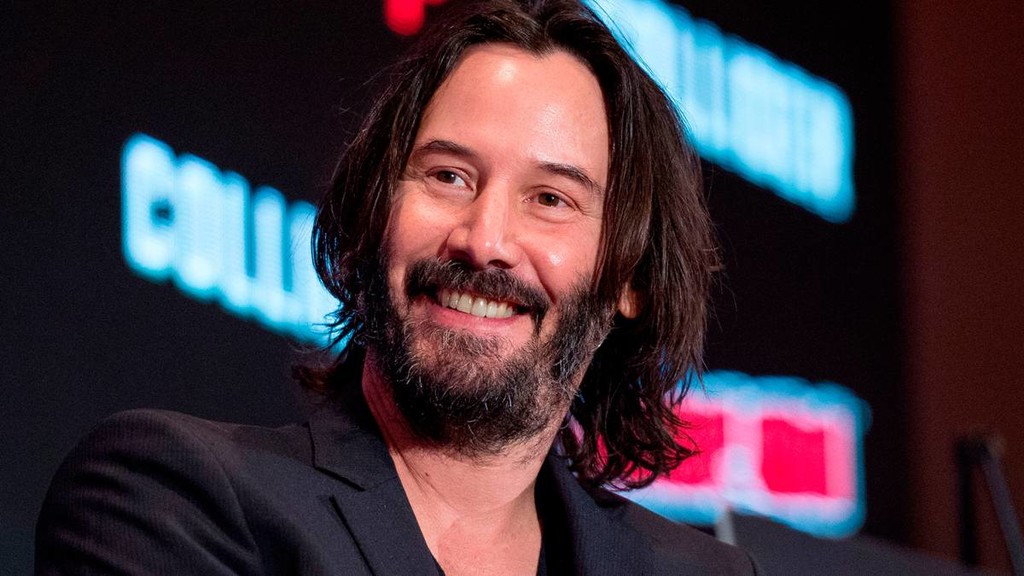 Keanu Reeves has been, from the beginning of his career, one of the actors most beloved of Hollywood. In the company of his friend, the late River Phoenix, as a unique teen star in the adventures of Bill & Ted, as it was unexpected action star in the nineties, renewing the imagery of science-fiction on ‘Matrix‘, flirting with the independent film or seeing as his career was reaching new heights of fame of worship with the ‘John Wick‘.

But always respected, thanks to the singular image that has been projected to remain aloof from the frivolities of Hollywood. The romance that currently lives in the actor with the Internet has been able to be checked in the edition of the E3 of this year. The announcement of who would appear in the video game ‘Cyberpunk 2077‘ has raised passions and has become the subject of countless memes, unusually kind and respectful. But… you run your race in danger of declining with the abrasive action of the social networks?

Fearful that it may become a new case of overexposure of memetics, one of those that can only survive Nicolas Cage, we have devoted to the phenomenon, the new delivery of ‘Everything is a lie in film and television’. is Review your career, we wonder why Keanu Reeves stands now more passions than ever, and we dare to predict what will happen if the curve continues to ascend.

The Wachowski prepare the return of the saga 'Matrix', according to the director of 'John Wick 3'

–
The news Keanu Reeves is the new boyfriend of the Internet: how it has happened and if it runs the risk of ending up as Nicolas Cage was originally published in Espinof by John Tones .