Ken Imaizumi, one of the founders of Kojima Productions, I would have left the study

Has been producer of numerous Metal Gear Solid from MGS 2, in addition to participate in video sequences of classic games from Konami.

The reason for leaving the study not clear, but one of the sources that quote this half speaks of disagreements with other directors of Kojima Productions; it is not known if the issues are produced during Death Stranding, or next project, which is already underway. It is also mentioned that Imaizumi, normally active in social networks and public events of Kojima Productions -for example the visit of the humorist Conan O’brien to the office of study– was absent during the promotion and the tour release of Death Stranding. 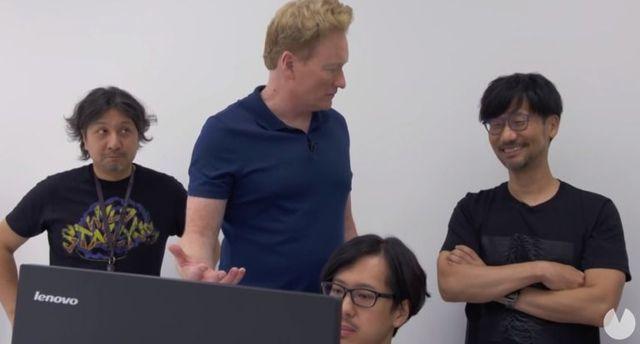 Before you get linked to the saga of Hideo Kojima was in charge of the computer graphics Castlevania: Symphony of the Night, and the design or sequences CGI Vandal Hearts, although your name also usually appears related to videos of introduction in multiple games of Konami as a Silent Hill, Gradius III and Gradius IV or ISS Pro Evolution. By the time Kojima Productions has not made official comments, and the personal account Imaizumi on Twitter also talks about the news, although it has published messages of Death Stranding in the last few hours. 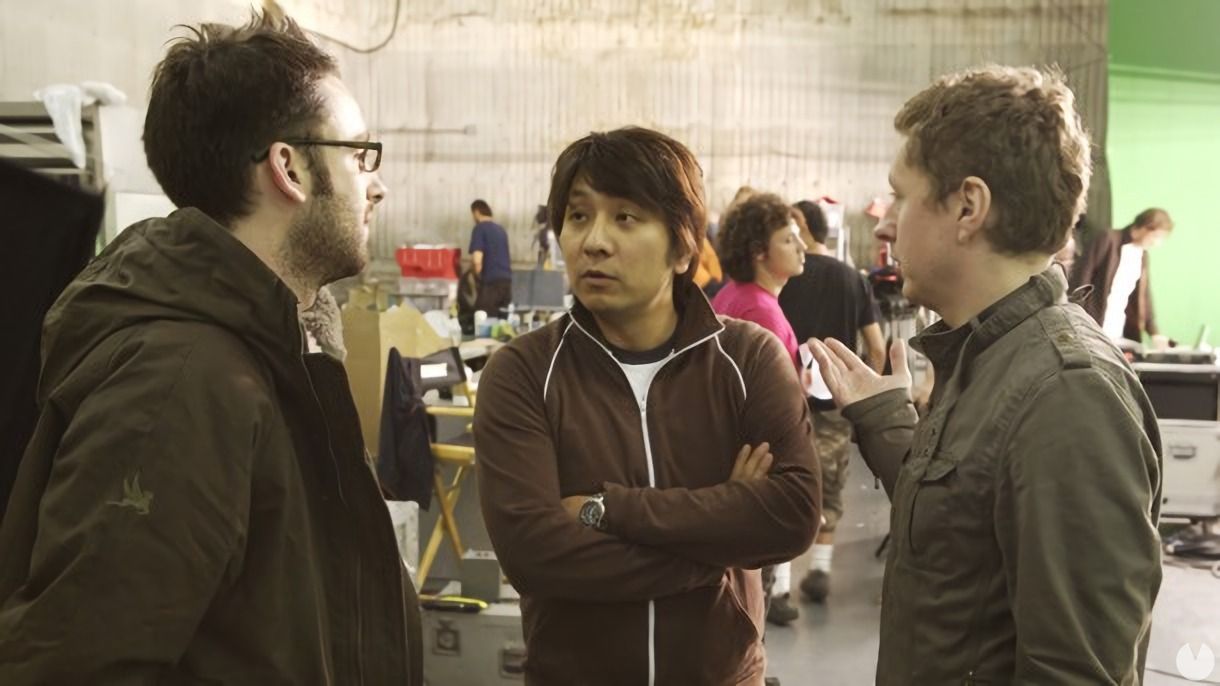 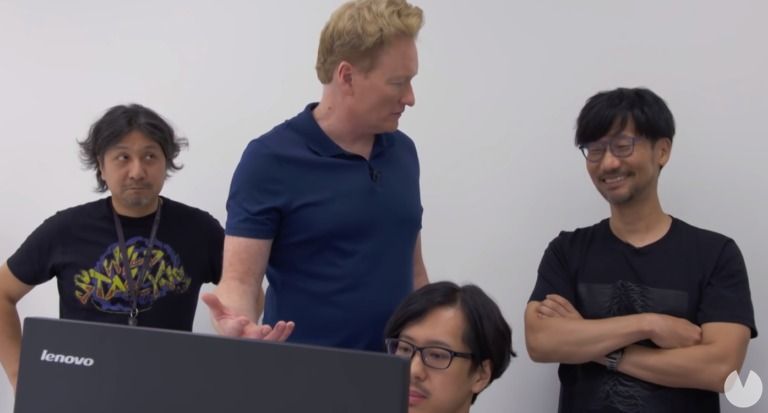