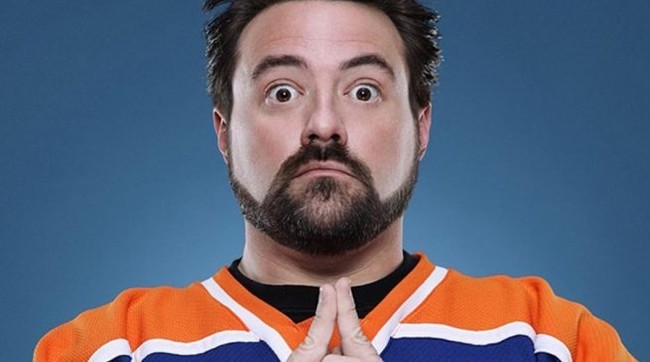 This weekend we have been ready to stay without one of the big banners of the independent north american cinema and one of the voices most influential on the landscape of geek today. And is that Kevin Smith, which debuted in style in the medium of film standing with two awards at the Cannes film Festival in 1994 thanks to the brilliant ‘Clerks’, has been a severe heart attack with only 47 years of which, fortunately, has managed to leave with life.

The incident occurred while the multi-faceted entertainer performed a few shows of standup comedy in Gleendale, California. At the end of the first of them, he started feeling bad, ending up in the hospital after you opt to cancel the second event; a decision that saved her life. Smith, very active in social networks, has recounted what happened in an entry on your account of Instagram, where, in addition, has pulled out his vein existentialist in a reflection that you can read in full below.

“I Was trying to make a special stand up brutal this evening, but it may have gone too far. After the first show I have felt some slight nausea. I threw up a little but didn’t seem to help. After I started to sweat spurts out and my chest felt heavy. It turns out that I had a heart attack huge. The doctor who saved my life in hospital Glendale told me that I had a blockage of 100% in the left main coronary artery (also known as the ‘Maker of Widows’, because when it fails, the palms). If I had not canceled the second show to go to the hospital, the doctor said that I had died this night.

For the moment, I’m standing! But this is what I have learned about myself during this crisis: death was always the thing that I dreaded in life. When it came time, I never imagined what it would be able to die with dignity; I assumed that he would die screaming, as my father (who lost his life by a heart attack massive). But even when they cut in my groin to slide a estent in the lethal Doer of Widows, was imbuído a great sense of calm.

I’ve had a great life: loved by a few parents that I have educated to become the person that I am. I have had a strange and wonderful career in all types of media, friends, great, the best woman in the world and an amazing daughter who made me a father. But as I looked at infinity, I realized that I was relatively satisfied. Yes, would miss life while you move forward without me, and was disappointed that we were not to do the reboot of Jay and Silent Bob before he left to one side the vicissitudes of life. But in general terms, was content with the end, if this would have been. I managed to do many great things and I have had many adventures; how I was going to complain about having to pay the price.

But the people in the Glendale hospital had other plans and experience to fix. Complete strangers saved me life last night (as my friends @jordanmonsanto and @iamemilydawn, who called the ambulance). This is all part of my mythology, and I’m sure I’ll have to face some changes in my lifestyle (it may be time to make me a vegan). But the point of this post is to tell you that I have faced my biggest fear this evening… and it was not as bad as I’d always imagined it would be. I don’t want my life to end but if it ends, I can’t complain. It has been a gift. #KevinSmith 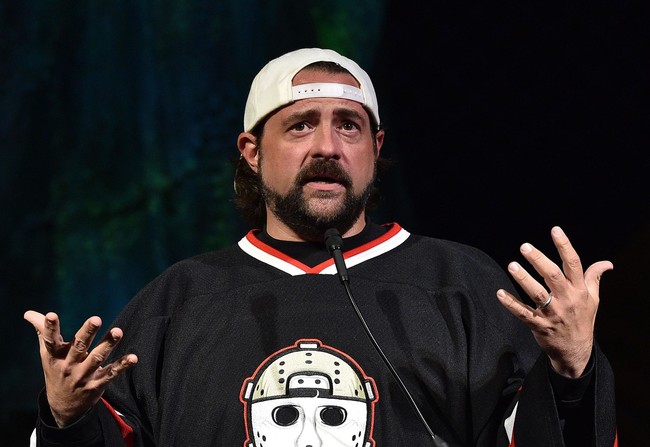 luckily for the many that we have grown older together with his comedies, everything has become a nasty fright, and we can continue to enjoy the talent of Smith; either side of their film —remember that there is still pending the third part of his trilogy, ‘True North’ started with ‘Tusk’—, television —in ‘Comic Book Men’, or in series of the DC universe— or radio, where he directs and produces a good number of podcasts on the net Smodcast as must ‘Fatman on Batman’

The best games that you can find for your Android smartphone for 0,99€ (or less)

–
The news Kevin Smith survives a severe heart attack and he reflects on his life and career was originally published in Espinof by Victor Lopez G. .

Kevin Smith survives a severe heart attack and he reflects on his life and his career
Source: english
February 26, 2018