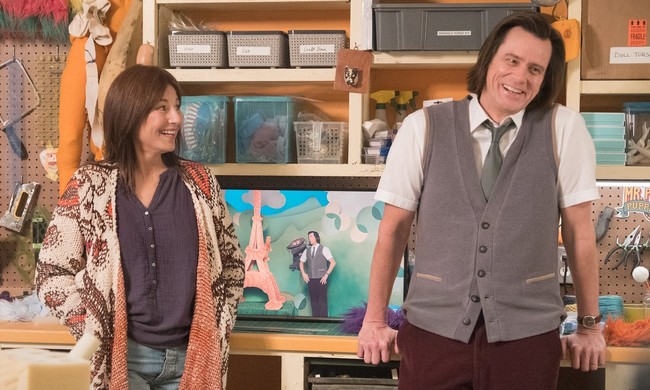 The expectations around ‘Kidding’the meeting of the Jim Carrey and Michael Gondry 15 years after that matched up in the absolutely perfect ‘you Forget about me!’ (‘Eternal Sunshine of the Spotless Mind’), were high. At this time, both have followed paths more or less logical: Gondry has explored a personal universe in movies more small, the fantastic ‘Rebonine please‘) or larger (the undervalued ‘The Green Hornet‘).

And Carrey has become an actor really strange, martyred by abundant private problems. But we can say without too much fear of mistakes that ‘hey, Forget about me!’ was a memorable meeting and a film that is supposed to be a point of unexpected encounter between two sensitivities to the life seemingly opposite.

‘Kidding’, Showtime has released the first episode (in Spain the issues Movistar), seems to have at a glance something of the two: the Carrey reflective of recent times, theoretical insane about the role of humor and art, and how that impacts on the lives of others. And Gondry’s handmade, naive, analogue, able to develop powerful metaphors of life with plush and confetti.

The result of this expected meeting, ‘Kidding’, at least in its first chapter, it is somewhat more irregular than the 2004 film, although it is logical: in just thirty minutes puts on the table a large number of issues, some of the density is considerable, and only begins to develop any of them. The overcoming of personal tragedies through the delivery rampant is one, but there is much more, the escapism of pop children and their industrialization, the double life of the actors, happy in front of the cameras and unhappy in his career as a private.

The most interesting one, luckily, is also the most complex and the most attention devoted to it in this first chapter. the Carrey brings to life the presenter of a children’s show from thirty years ago that has gone through a recent family tragedy: one of his sons died and the grief and the suffering precipitated their divorce. But he intends to not only overcome it and reunite with his wife and his troublesome teenage son, but to use the suffering to convey a valuable lesson to its viewers. 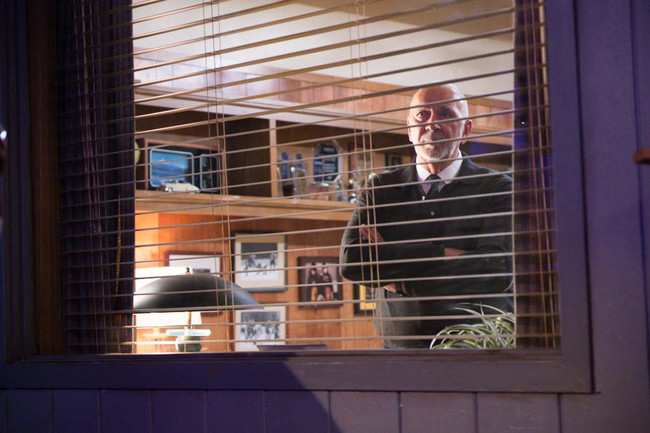 the theme of The duel is nuclear, at least in this boot, and Gondry what solves argumentalmente in a unique way: the presenter of the program to the life-giving Carrey wants to do a program explaining death to its young viewers. That moment of strangeness sum, with puppets estupefactas before the speech, Carrey, telling how to put her dead child in a box as if it were a stuffed animal, lost in a move, it is perfect, concise and terrible but maybe it fades in a tide of ideas very various.

‘Kidding’: do not use an ugly word if you can use a nice

The progress we had seen so far (and the preconceived idea that we have of their two managers) seemed to promise a film semi-dream-like, with an abundance of dolls and codes of children’s leisure perverted to talk about issues that are very adult. Some of that exists, but at a frequency much less fanciful than one would think: the final turn of this first episode, which anticipates scenes bordering the sitcom, makes fear possible problems of tone and rhythm. 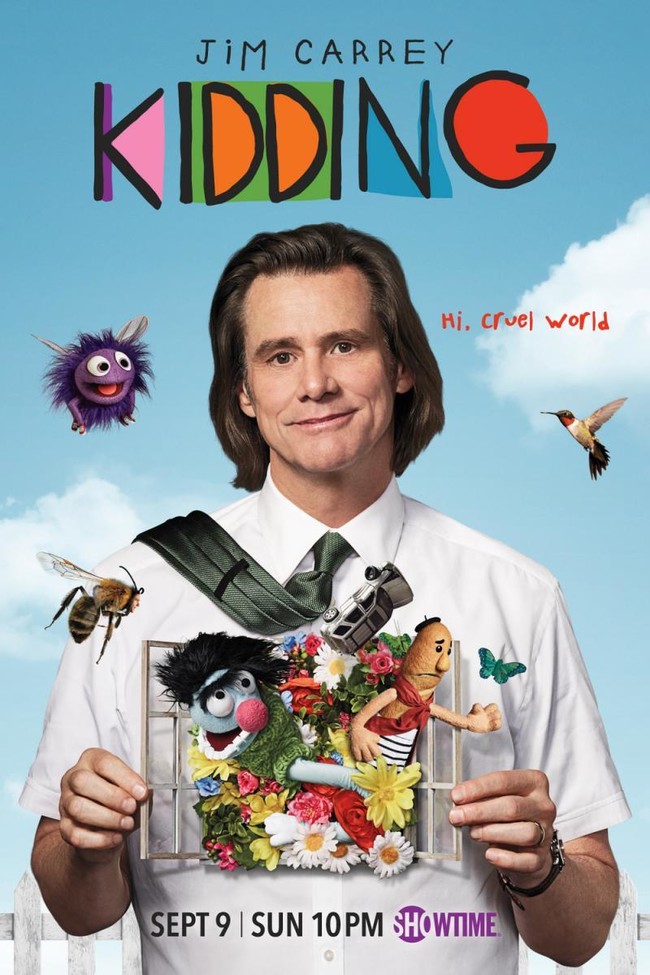 it May be too soon to determine this. Of time the tone bitter of ‘Kidding’ is perfectly sustained by Carrey and a perfect cast of secondary (of Frank Langella to the always fantastic Catherine Keener, who provides the sequence most shocking of the episode) that make it balances very interesting between the levity and tenderness. This balance is essential for Gondry’s follow going deeper into the topics that already points: the need of a genuine sincerity that comes out of the depths, however painful that is, to overcome the problems.

‘Kidding’ pointing to a series of issues that remains to be seen if developed properly, but for the moment, has already provided some surprises and a Carrey perfect, emotional but eccentric, calm but crazy, perfect for a character unpredictable and highly emotional like this. Not everything can always be fistfights with giant dolls plush. Although I do not dismiss at all. ‘Kidding’ has the potential to still be, literally, anything.

Trailer for 'Kidding': Jim Carrey loses his mind in his reunion with Michel Gondry after 'Forget me'

–
The news ‘Kidding’ retrieves successfully to the couple Jim Carrey-Michel Gondry with less fantasy and more melancholy was originally published in Espinof by John Tones .