King Kong, Godzilla and the Jaegers of ‘Pacific Rim’ could face in a crossover dream 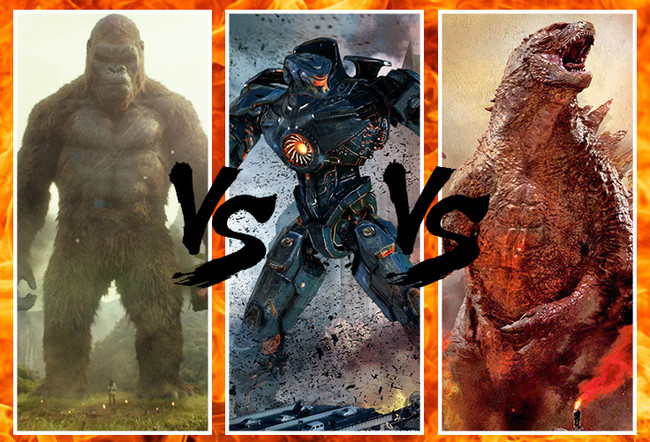 it’s already been four years —how quickly time passes— Guillermo del Toro gave free rein to the child that you carry inside and gave us his vision of the Kaijū Eiga in the great ‘Pacific Rim’: a true love letter to the genre in which robots titanic of all shapes and colors measured forces with a legion of creatures equal to, or even larger.

The warm embrace that you gave the viewers to the exciting proposal of the mexican has made it possible for a sequel that, under the direction of Steven S. DeKnight, will debut at the end of march of the year that comes under the subheading of ‘Insurrection’. But look out, because the boom of the universes shared could, according to the latest rumors, lead to the Jaegers and their daredevil pilots to face the couple of giant monsters, most famous in the history of cinema. 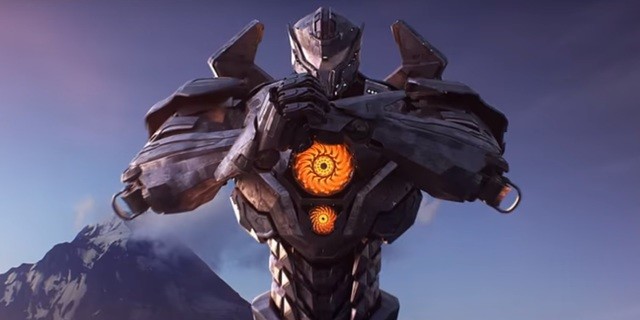 Among other duties, and also produce the ‘Pacific Rim’ and its second part, Legendary Pictures he gave us in 2014 a new version ‘Godzilla’ that was followed by the psychedelic ‘Kong: Skull island’; the first two stones of an Monster Universe expected to fight to his ape and lizard oversized in a crossover, directed by Adam Wingard in the year 2020.

work well for this experiment, and give ‘Insurrection’ the fruits that are expected of it at the box office, we could end up seeing the collision of the universe of to wick of the Bull and the bicharracos Legendary after a hypothetical ‘Pacific Rim 3’. The own S. DeKnight has discussed recently the possibility of the crossover franchise ends up happening. 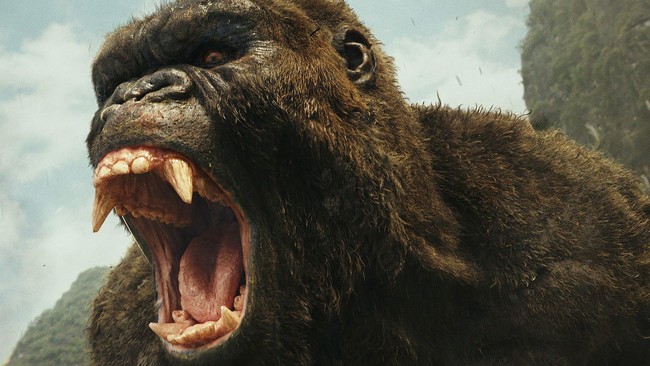 “I will Not say that there is a easter egg, but there has been much talk about the possibility of a crossover. I think it would be fantastic that the universe ‘Pacific Rim’ to join the Monster Universe of Legendary; it seems a natural step, and part of the great plan for after the third film could make it possible. It will always be an option. By the time it is not a sure thing; it is only a theory, but, as a fan, I would love that to happen.”

I don’t know about you, but to me the idea of mixing in a shaker both universes, it seems to me as logical as required. And is that few things are better in this life than to see monsters of a hundred meters giving cakes with machines manned-looking humanoid. For the moment, and in the absence of news about the project, we have an appointment with ‘Pacific Rim: Insurrection’ on march 23, 2018.

'Godzilla vs. King Kong' is official: the battle of monsters will arrive in 2020

–
The news King Kong, Godzilla and the Jaegers of ‘Pacific Rim’ could face in a crossover dream was originally published in Espinof by Victor Lopez G. .

King Kong, Godzilla and the Jaegers of ‘Pacific Rim’ could face in a crossover dream
Source: english
October 22, 2017