Kingdom Hearts III is celebrating its launch with a new trailer

More than five years after its announcement, arrives to the stores.

Square Enix has celebrated the launch of Kingdom Hearts III, one of the most anticipated games of recent times, with an emotional trailer. More than five year after its announcement during the E3 2013, the title of action-role of Sora and his companions have lived an entire adventure. Today, after a long journey, the video game is put up for sale on Xbox One and PS4.

Kingdom Hearts 3 invites us to control again to Sora, which will continue to be the protagonist in this installment, and in which we have to wage a new struggle to maintain the power of the light struggling against the evil Master Xehanort. If you are lost with the story, I recommend this official summary.

“Is just what we expected of him: a cool game with which we have gone in big from the beginning to the end”

Square Enix and Disney give the player a casting full of characters as well known as Donald duck, Goofy, Mickey or Riku. If you want to know more of KH III, we recommend our full analysis. 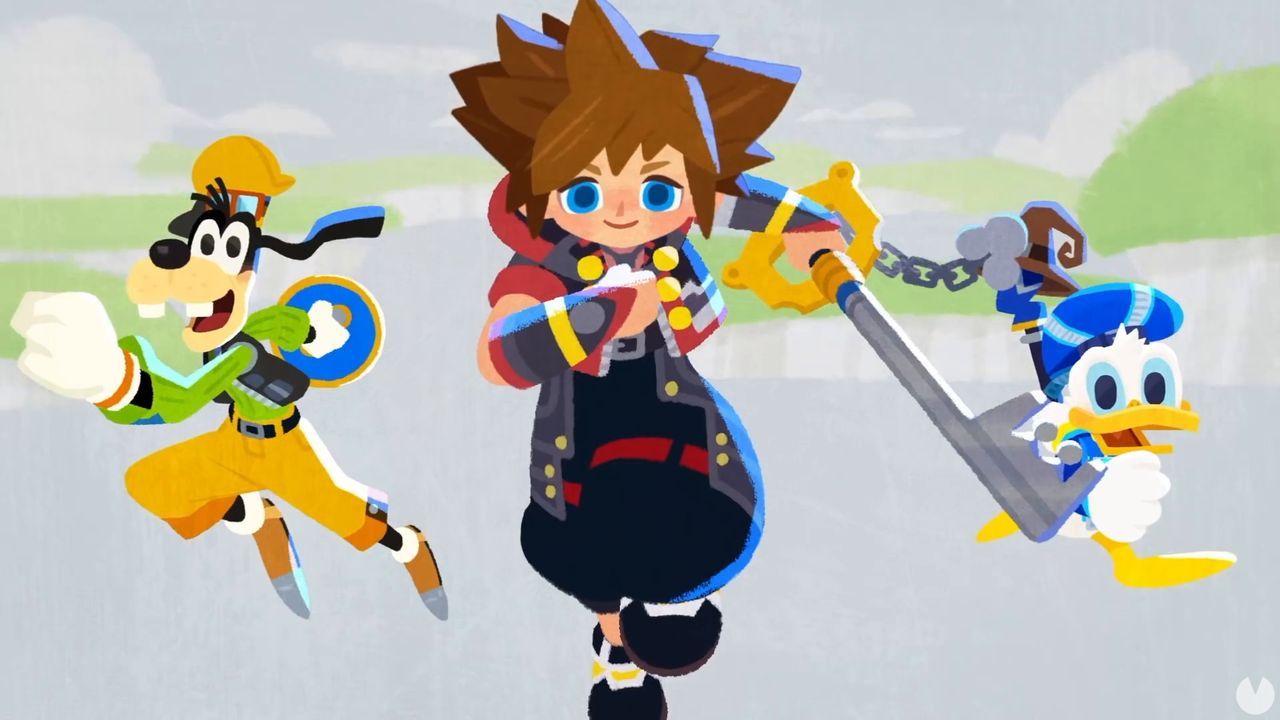