Koch Media will distribute Conan Exiles at the beginning of 2018

To survive in the hostile world of Hyboria.

Funcom and Koch Media have announced an agreement for the distribution of Conan Exiles on PC, Xbox One and the PlayStation 4 at the beginning of 2018. The two collaborated on Age of Conan: Rise of the Godslayer, the MMO of 2008. 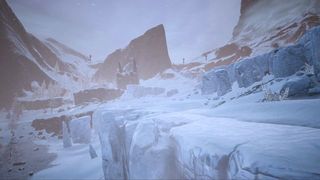 this Is a survival game starring Conan in Hyboria in which we will hunt, to grow and survive in a hostile environment. As exiles, in the game we have to survive the many enemies that surround us, from wild animals to tribal rivals, building shelters, weapons and tools.

“players will have to build everything from small homes to entire cities, explore a huge open world, team up with other players or search for enemies to end dominándoles by fighting player against player,” sums up Koch Media.

Koch Media will distribute Conan Exiles at the beginning of 2018
Source: english
August 21, 2017