Koei Tecmo has announced Attack on Titan 2: Final Battle for the PlayStation 4, Xbox One, Switch, and PC. will Be launched on the 5th of July in Europe and the united States, and a day before in Japan.

Also includes a mode Wall Reclamation, according to Gematsu allows players to form their own team and claim territories from the titans.

It has been shown a trailer of Final Battle includes spoilers series.

For players who already have Attack on Titan 2 the company has announced a pack of downloadable content, called Final Battle Upgrade Pack that will allow the original version to match the content of Final Battle. 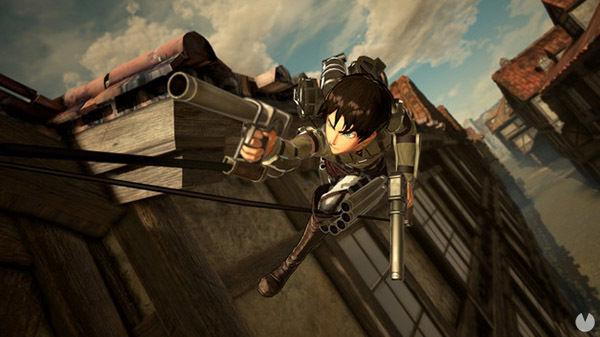