Konami confirms that Yu-Gi-Oh! Duel Links will come to iOS and Android in 2017

The cards and duels will arrive to Europe.

Konami has announced that it will launch Yu-Gi-Oh! Duel Links in 150 countries and territories to mid – January 2017. Presented last September, the game has been a success in Japan, and now try to repeat the feat in Europe. 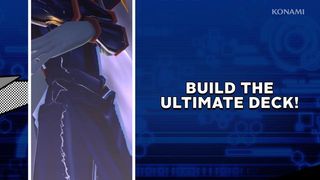 In this game, players will be able to summon the spirits of Yami Yugi, Seto Kaiba and the other characters to carry out combat cards. Will be available more than 700 letters to perform the duels in real time. Players can battle other users from all over the world, summoning monsters, Spells and Traps to reduce the life points of your opponent. 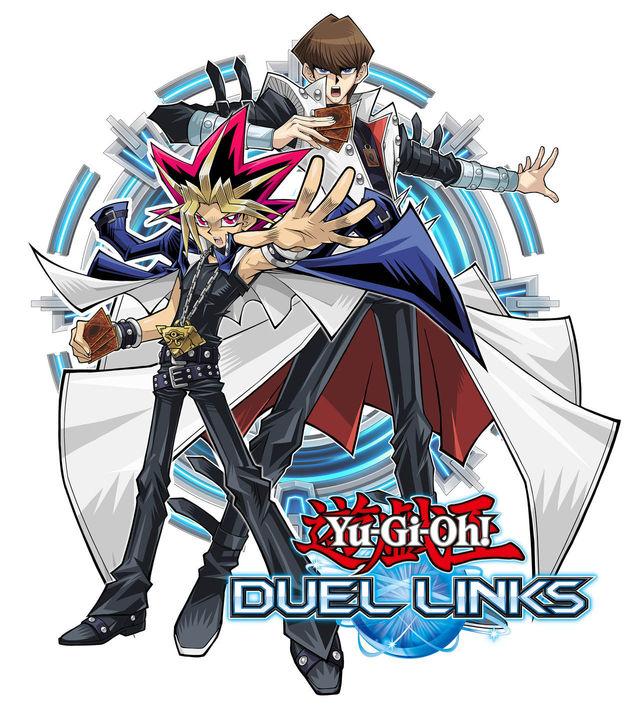 Yu-Gi-Oh! Duel Links will be available in iOS devices and Android in 11 languages, including English, French, chinese, and Korean, as well as in other languages, while in the press note distributed by the own Konami has not been specified if it will be with a Spanish translation. 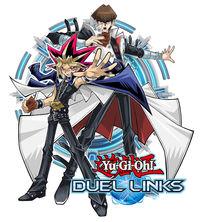 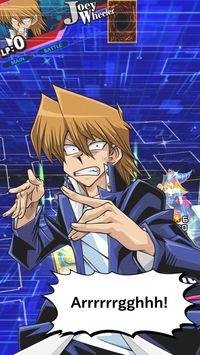 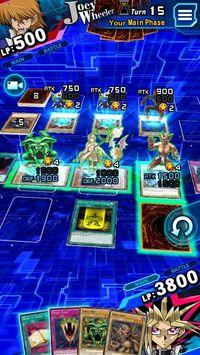 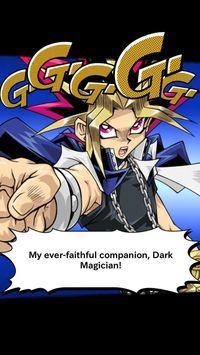 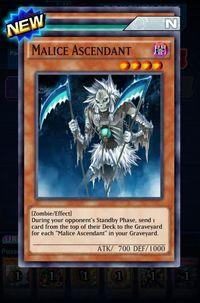 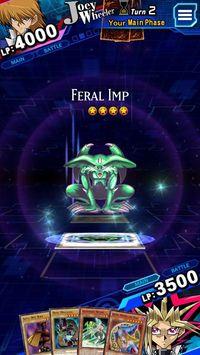 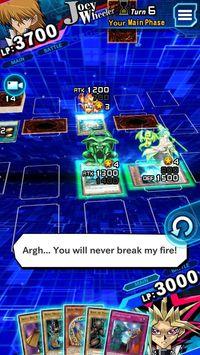 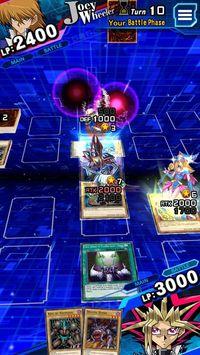 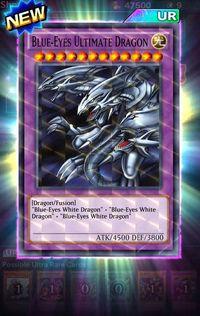 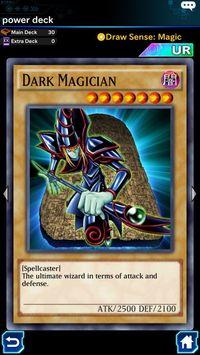 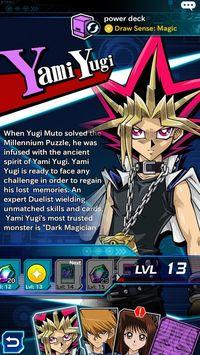