Kristen Bell confirms the return of ‘Veronica Mars’: the fourth season will arrive in 2019 and already has an argument 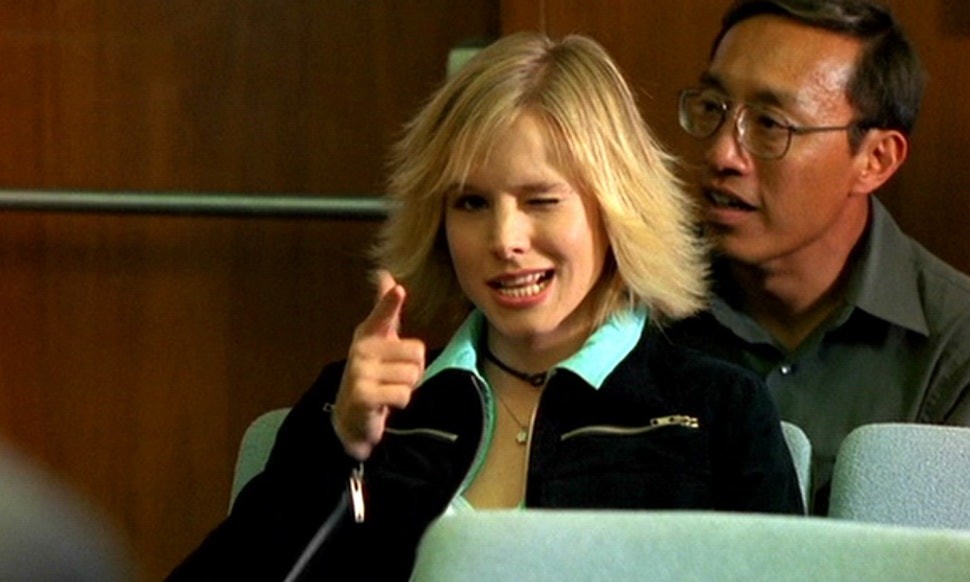 last August announced Hulu I was finalizing the details to resurrect ‘Veronica Mars’, the superb television series that Kristen Bell starred in between 2004 and 2006. The time passed and the thing ended not materialize, but the actress herself has confirmed the return of ‘Veronica Mars’, whose fourth season we can see 2019.

Bell has resorted to your account instagram to make this important announcement. Hulu has confirmed shortly after, making it clear that this fourth season will consist of eight episodes and Rob Thomas, creator of the series -and currently occupied with ‘iZombie’, whose fifth and last season will also come in 2019-write the first.

Attention all Marshmallows BREAKING NEWS We are OFFICIALLY back in business At the new #veronicamars series is coming back, on @hulu Veronica has always been a super hero without a Cape. And I think shes exactly what the world needs right now. Thank you to all my fellow marshmallows who stayed excited. Thank you to @hulu for the opportunity. I hope we’re still friends after I taser I you.

By now it is not known what other members of the cast of ‘Veronica Mars’ will return for this long-awaited fourth season, but it is expected that most of the regulars appear, although in a lower dose that would the fans. What has transpired is what will be the argument of these four episodes:

Teenagers celebrating spring break are being killed in Neptune, undermining the vital tourism industry that keeps this coastal city. After the parents of one of the victims to hire the services of Research Mars to find the killer, Veronica is immersed in an epic mystery that will pit the elites of the place, who want to put an end to the month of festivities, with the working class, which depends on the flow of money have become to Neptune in the response of the West Coast to Daytona Beach.

Now you have to be patient until everything is in place, but this official confirmation was what we were waiting for the lovers of ‘Veronica Mars’. Already only need to be a return to the height of the first three seasons, the film was good but was not the same.

'Veronica Mars' to the point of having a fourth season: Kristen Bell will return to be our detective television favorite

–
The news Kristen Bell confirms the return of ‘Veronica Mars’: the fourth season will arrive in 2019 and already has argument was originally published in Espinof by Mikel Zorrilla .

phoneia.com (September 20, 2018). Kristen Bell confirms the return of ‘Veronica Mars’: the fourth season will arrive in 2019 and already has an argument. Bogotá: E-Cultura Group. Recovered from https://phoneia.com/en/kristen-bell-confirms-the-return-of-veronica-mars-the-fourth-season-will-arrive-in-2019-and-already-has-an-argument/