‘La llorona’: the worst movie of the “Warrenverso” is nothing more than a mediocre factory of scares 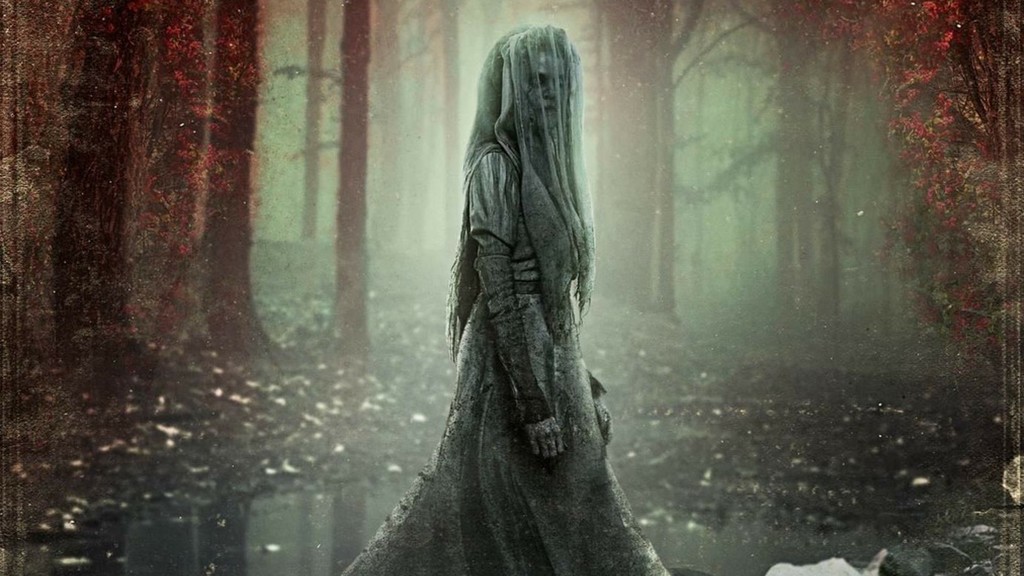 regardless of its origin or appellation of origin, the curses have always been, and remain today, an indispensable resource for shaping the most diverse accounts of terror coming to the big screen. But far from demons, rituals and lost souls, the greatest curse related to gender is located in your relationship with the spectator veteran.

Few drinks there is most bitter for a lover of cinema of terror experience a indifference and a lack of incentives absolute before a production that tries to stir up the respectable way in vain; the recycling of resources narrative and formal, on the basis of repetition, have ended up proving ineffective in front of a public hardened and cured of fright.

If something did go beyond the two bright major installments of ‘Dossier Warren’, that was the way in which James Wan knew how to give a twist to these mechanisms without abandoning classicism, almost referential, of your proposal. Something we have not managed to achieve even remotely the spin-off franchise, much less a ‘La llorona’ soporific, flat and shrill, destined to conquer the box office hit of mediocrity.

Call attention to the film more slack in the Warrenverso is unique in that, except for ‘The Conjuring’ and its direct sequel, has not reckoned with the screenwriter Gary Dauberman involved in creative aspects. And is that, although the two ‘Annabelle’ and ‘The nun’ are not a waste of creativity, yes a glimpse of the hand of a regular at the gender who knows how to see beyond formulas and efectismos of balance.

The absence of the author of the librettos of the diptych ‘It’ Andy Muschietti translates into about flat characters and built on the basis of clichés that work as puppets at the orders of a plot insipid, topical and highly diluted that waiver of the consistency and the always needed drama —without empathy, and inner conflict, there is rarely emotion— to simply to parade on the screen and without any type of filter, the nth feast of platitudes.

But the look tasteless of ‘La llorona,’ not only is clear in its foundation writings;

the direction of debutant Michael Chaves is displayed as generic that the script on which he works, turning the murky legend of the mexican folklore in a chabacana succession of jumpscares mechanical and artificial in that each blow of sound and every scream of the creature, main, away from worry, so only invited to the disconnect.

During the last few months has proliferated to the irritating concept of “horror high” to make allusion to a certain type of tapes genre with a more thick and ambitions thematic and discursive. Knowing this, ‘La llorona’ could well be qualified as “terror underground”; that which is buried under your condition of factory cheap scares, and under a production design poor, sterile and devoid of style that does not deserve to share universe with the work of James Wan.

'We' is better than 'Let me out': a great horror film where it stands out Lupita’nyong or

'Scary Stories to Tell in the Dark': awesome trailer of the production of family horror Guillermo del Toro

–
The news ‘La llorona’: the worst movie of the “Warrenverso” is nothing more than a mediocre factory of scares was originally published in Espinof by Victor Lopez G. .