‘La llorona’ triumphs in a painful weekend for the box office in the united States; ‘leave when you want’ surprises in Spain 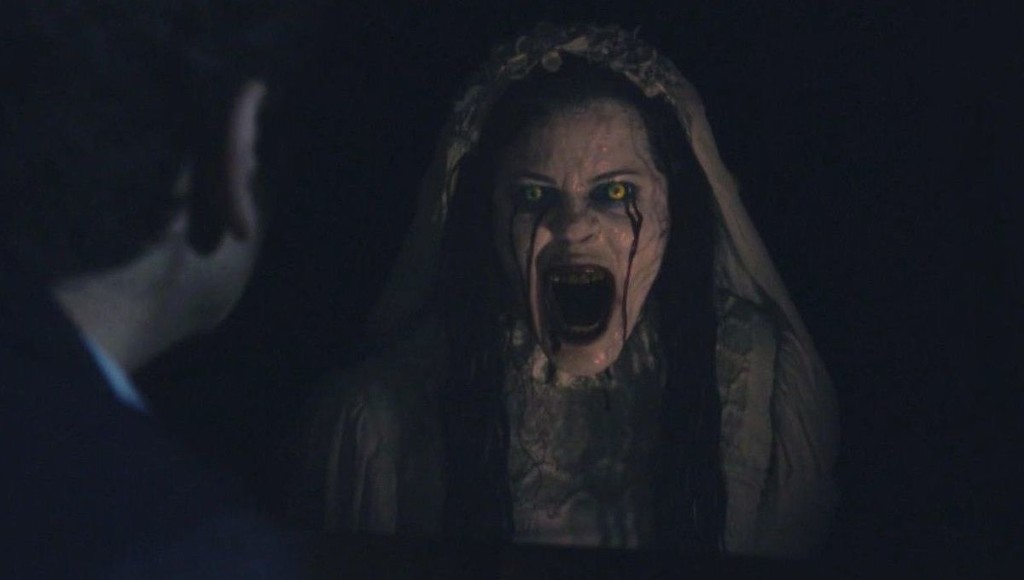 The new film “warrenverso”, ‘La llorona’ (‘The Curse of La Llorona’), has achieved the coveted # 1 ranking in the united States. With 26.5 million of dollars raised during the weekend, this spin-off made by Michael Chaves has overtaken ‘Shazam!’ (121,3 million after three weeks) and already represents a success for Warner and New Line (costing 9 million).

however, the news more striking box office american is that it is only harvested 112 million over the weekend, the worst figure in the Easter festivities since 2005. Sure that the offer in the listings has been an important factor but also about the premiere’s most anticipated of the year, ‘Avengers: Endgame’, that comes with record ticket pre-sales.

‘La llorona’ it was the main release of the week and in addition to the funds raised in the U.S. made $ 30 million in the rest of the world (56,5 M$ in total). In Spain has not had much fortune, and has just exceeded one million euros from its first days in theatres.

The ranking Spanish still led for the second week in a row by ‘leave when you want’, the big surprise of the billboard in our country. The comedy directed by Carlos Therón has exceeded the income of the weekend of its premiere and now totals 4.2 million euros.

'La llorona,' wasted the opportunity of making the most of a mythology disturbing and original

'leave when you want': a discrete comedy whose hooliganism only manages to provoke some laughter

–
The news ‘La llorona’ triumphs in a painful weekend for the box office in the united States; ‘I leave when you want’ surprises in Spain was originally published in Espinof by Juan Luis Caviaro .

phoneia.com (April 22, 2019). ‘La llorona’ triumphs in a painful weekend for the box office in the united States; ‘leave when you want’ surprises in Spain. Bogotá: E-Cultura Group. Recovered from https://phoneia.com/en/la-llorona-triumphs-in-a-painful-weekend-for-the-box-office-in-the-united-states-leave-when-you-want-surprises-in-spain/