The video game unveils trailer, images and details, and will be present at the next PAX.

Larian Studios has announced Divinity: Fallen Heroes, a new installment of the rpg series that will be set in the same universe of Divinity: Original sin 2 and that, though it will be a stand-alone game, heir to many of the features of the award-winning RPG, as the choices and consequences, although it will make gala of multiple news and mechanical. It will launch on multiple platforms, though you have not given more details about it.

The video game will bring us back to the fantasy world of Rivellon. Montándonos again in the mythical vessel Lady Vengeance, we will explore new lands, learn new skills and use new weapons and abilities. Divinity: Fallen Heroes offers us the possibility of construir a new team from scratch, and delve into new areas and scenarios never seen in the saga. One more time, will allow co-op play for two players and a mode for a single user. 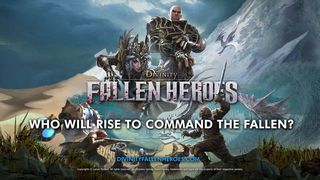 Fallen Heroes, despite the fact that it is a stand-alone game, we will bring cameos and appearances from classic characters in the series, as Malady, Fane, Ifan, Lohse, Sebille, Red Emperor and Beast. Larian Studios has confirmed that the title will show greater depth in the management of the crew, the decisions and our elections, as it will mark the future of the video game and will have direct consequences on the gameplay and the narrative the length and width of more than 60 different missions. Another of the most outstanding novelties will be the firearms and the potions of sulfate, that will have a great destructive power.

Fallen Heroes, despite the fact that it is a stand-alone game, we will bring cameos and appearances from classic characters in the saga 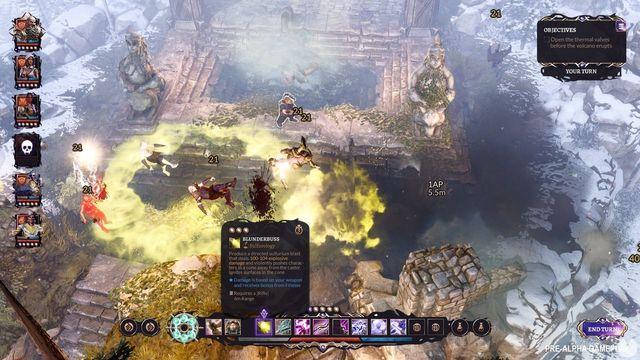 Divinity: Fallen Heroes will be available as playable, in a preliminary version, in the next PAX. Your creators give you more details about the platforms on which it will launch soon. we leave You with your new images. 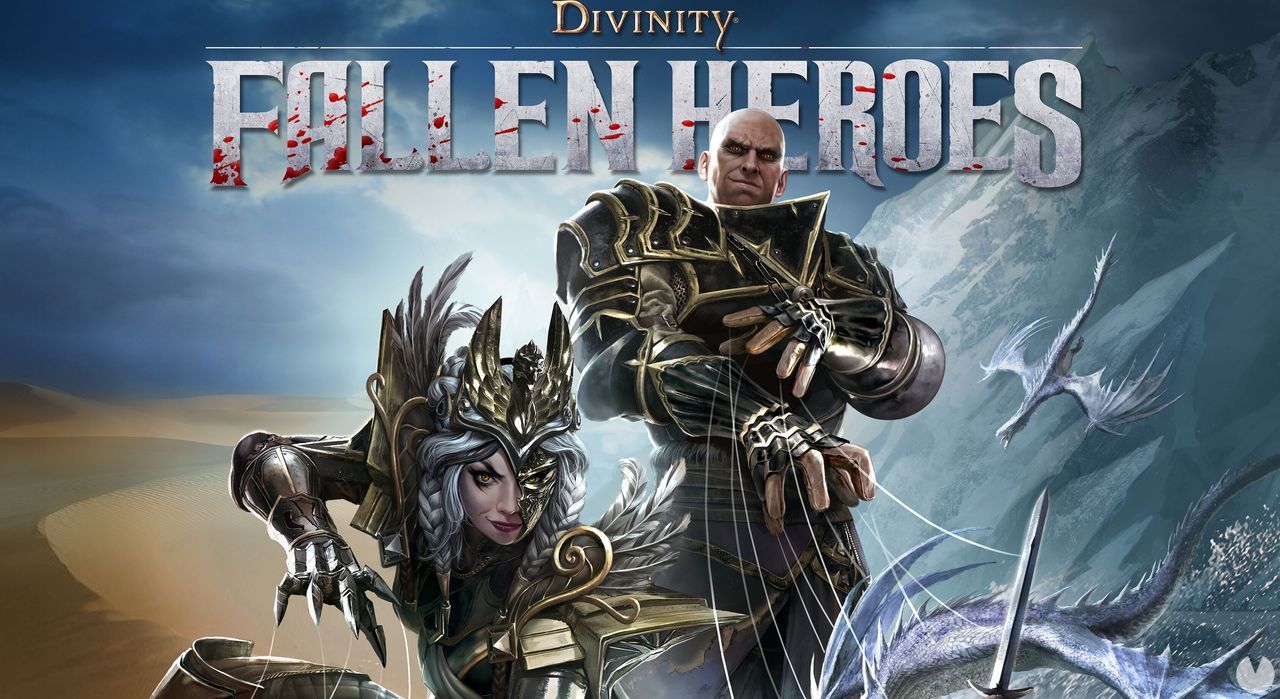 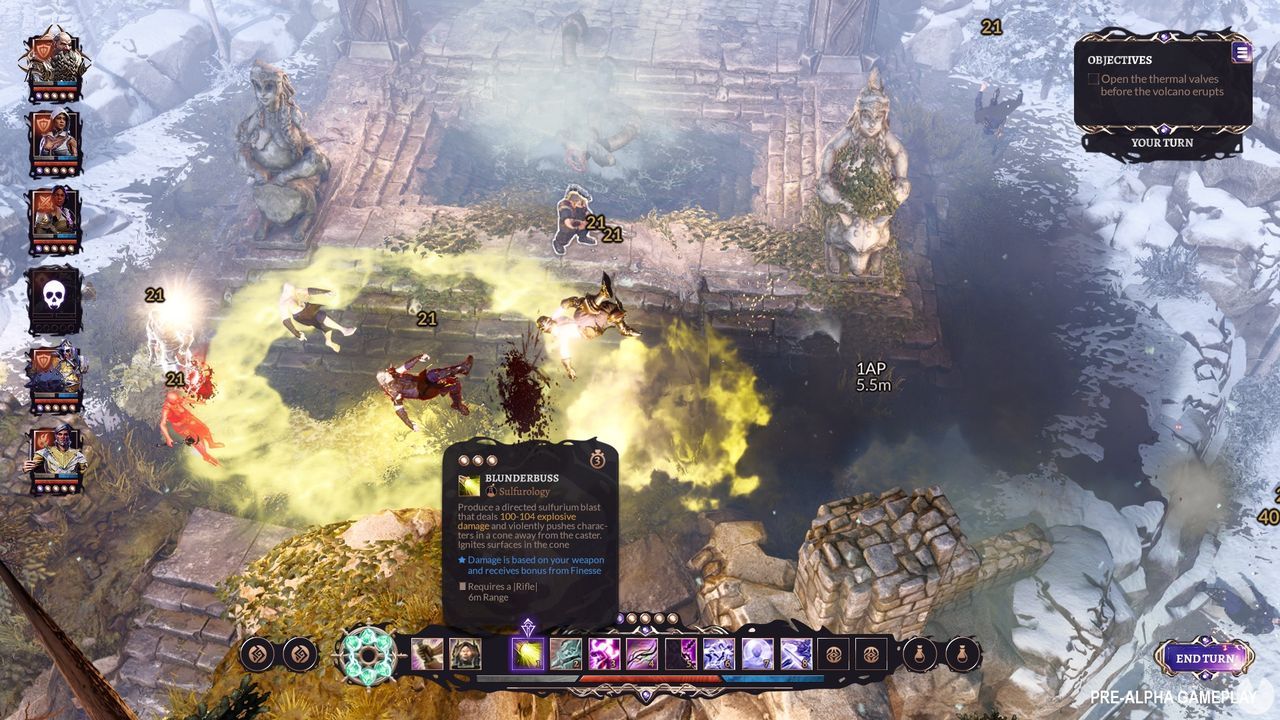 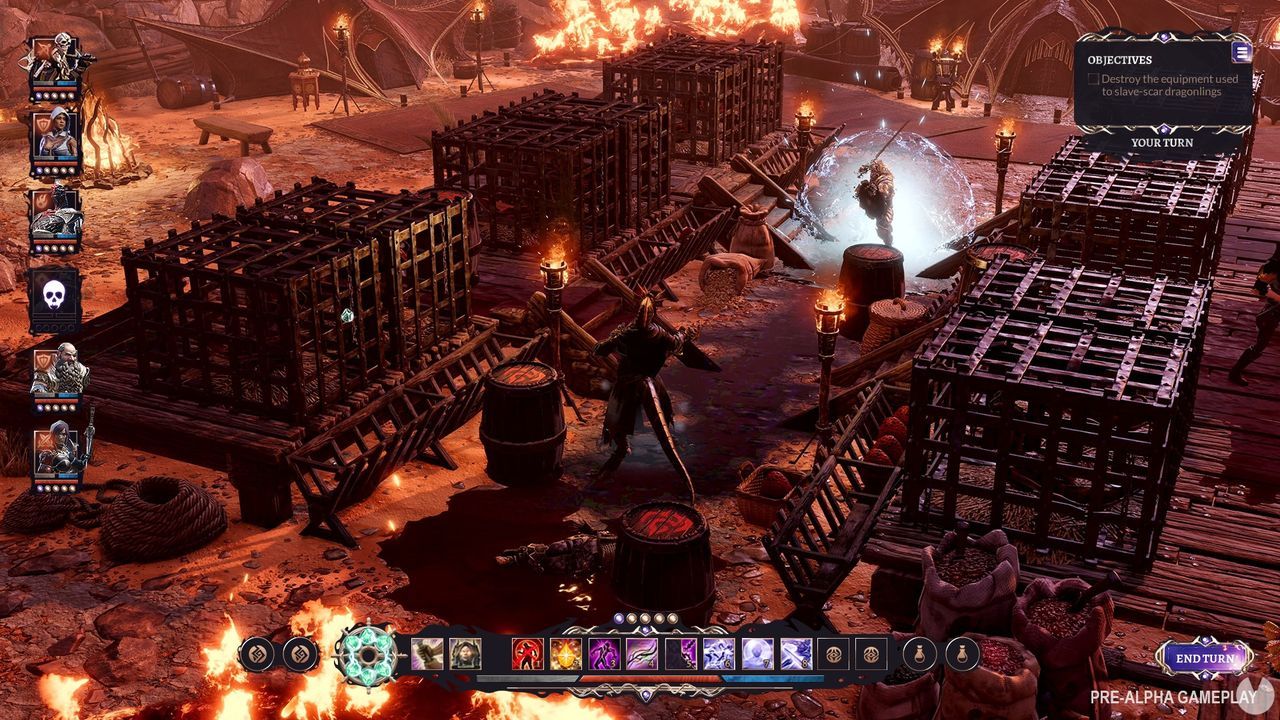 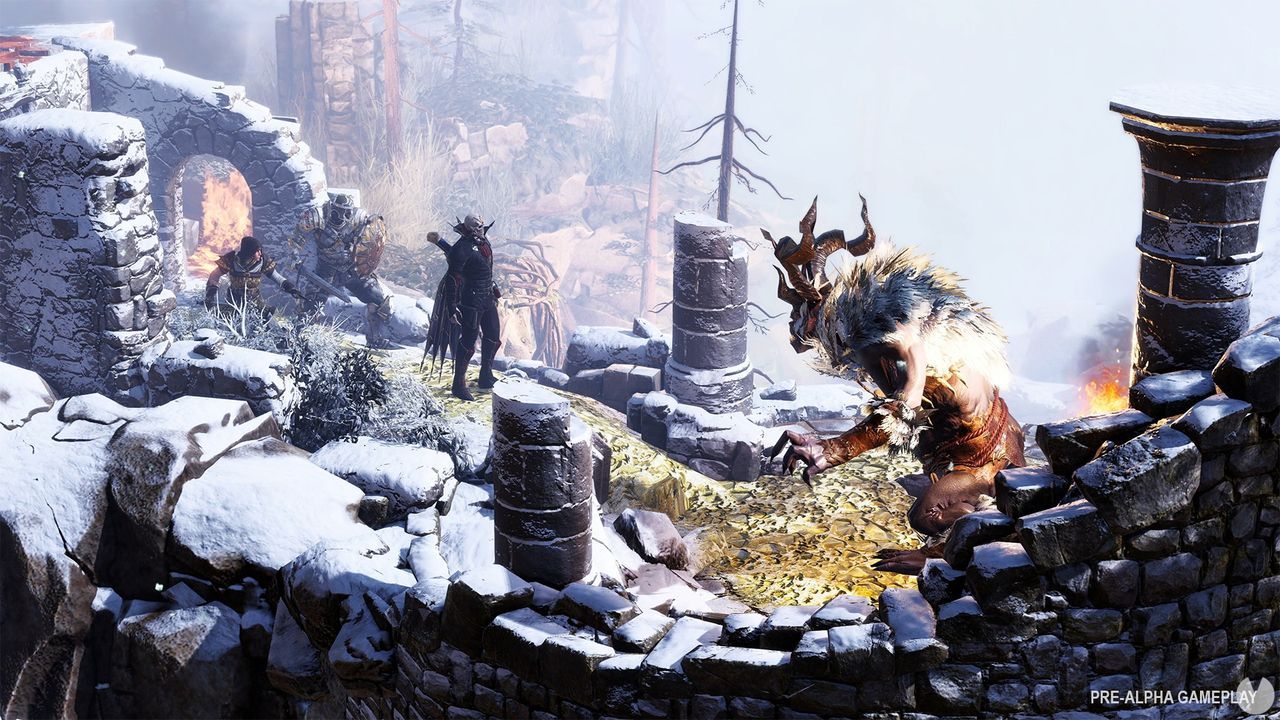 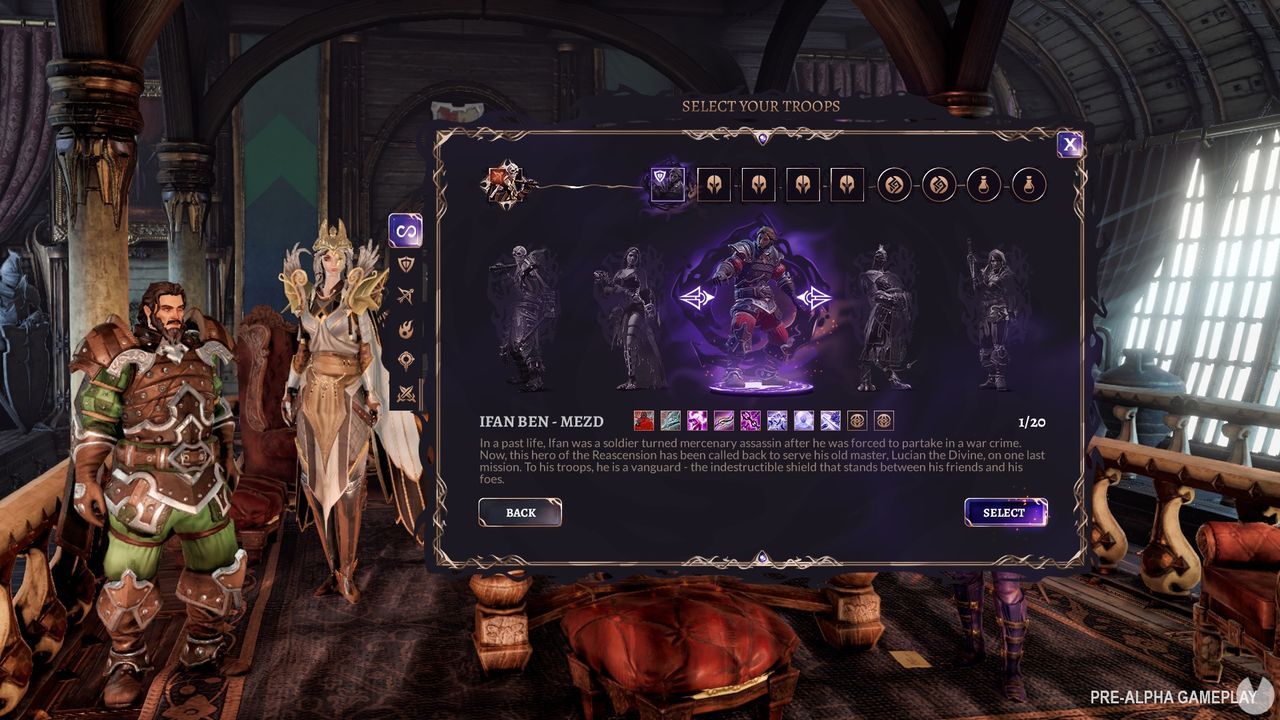 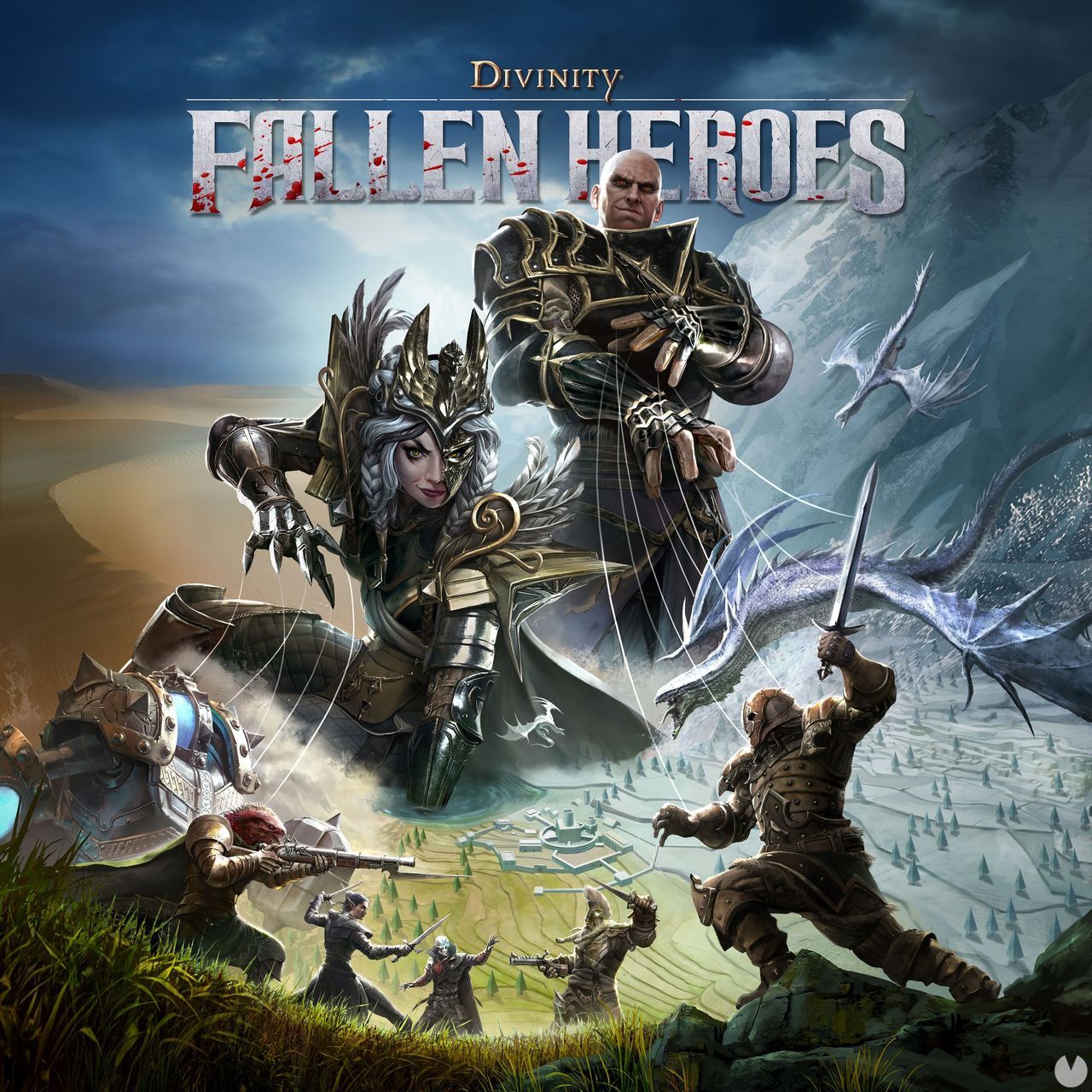