Launched a new spin-off from ‘Spider-Man’: Madame Web will expand the spider-verse Sony 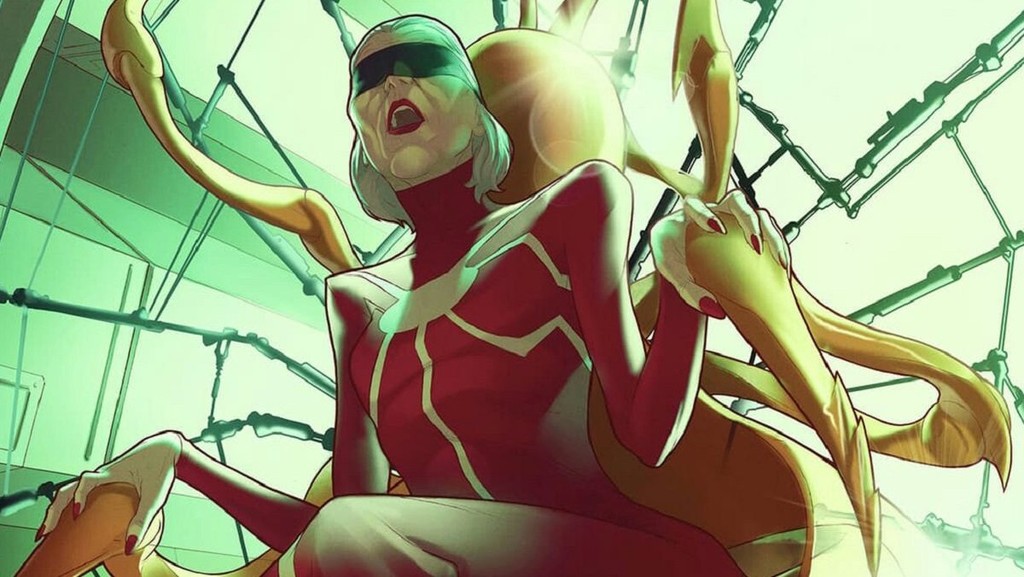 Not everyone processes the same a break. In the case of the Sony, your clash ultimate Disney after the battle for the custody of our friend and neighbor Spider-Man, far from result in penalties and laments, has resulted in the development of a new title for the Spider-Verse. One that neither expected, nor, we understand very well.

According to reports Colliderthe people Sony has decided to add its spin-offs arachnids focused on Venom, Michael Morbius and Kraven the Hunter a new feature film that will revolve around… oh, Madame Web! How excited? Probably not, but let me tell you a little who is this character, because the thing has more crumbs than it seems to the naked eye.

Many of you probably will remember to Madame Web the great animated series of Spidey from the mid-90, but its origin dates back to November of 1980. In that month, Cassandra Web —real name of the heroine— debuted on the role on the number 210 of ‘The Amazing Spider-Man’ of the hand of the writer Denny O’neil and legendary artist John Romita Jr,  represented as an old woman with a neuromuscular disease chronic which requires to be connected to a vital support in the shape of spider’s web.

But the big crux of the issue with this spin-off lies in the fact that Madame Web holds the key to accessing a multiverse shared, which could lead the franchise film of Spider-Man to a new level. We will see how it is harnessed —if it comes to make— this detail in the script that are preparing Matt Sazama and Burk Sharpless, writers of ‘Morbius’.

By the time there are no more details about ‘Madame Web’, but, as always, we will be aware of any developments in this regard.

"The door is closed". It is confirmed that Spider-Man will not return to Marvel and will share a universe with characters from Sony

Sony, take note: Nine frames amazing comics of Spider-Man that still have not been adapted to the cinema

–
The news In place a new spin-off from ‘Spider-Man’: Madame Web will expand the spider-verse Sony was originally published in Espinof by Victor Lopez G. .