‘Le Mans 66’ launches its trailer final: James Mangold directs Matt Damon and Christian Bale in a biopic about the duel Ford vs. Ferrari

Three months later the first advance, Fox reminds us with this trailer end James Mangold has a new work ready for release, ‘Ford v Ferrari’, to hit theaters spaniards with the title of ‘Le Mans 66‘ (we earn in Latin america, where it is known as ‘Against the impossible’).

Bourne and Batman against Ferrari

The director of ‘Logan’ has brought together two stars such as Matt Damon and Christian Bale –who already was at the orders of Mangold in the remake, ‘El tren de las 3:10‘ (‘3:10 to Yuma’)– to lead this film based on a striking real story that, based on the trailers, it promises to be as fun as it was exciting on the big screen. We can see her from November 15.

23 best film cars of all time

The film takes us to 1966. Focuses on the designer of american car Carroll Shelby (Matt Damon) and british driver Ken miles (Christian Bale), who faced the obstacles of corporate the laws of physics and their personal demons to be able to build a revolutionary car racing for Ford Motor Company. The aim: to end the dominance of the cars of Enzo Ferrari in the race of the 24 Hours of Le Mans (France).

If you already know what happens (nor is it complicated to guess) it may seem the typical story of overcoming so common to the american cinema, however, it is worth noting that ‘Le Mans 66’ (‘Ford v Ferrari’) has performed at festivals such as Telluride or Toronto, and, at the moment, is garnering good reviews. Has a 71/100 on Metacritic (12 reviews right now), and 88% at RottenTomatoes (43 views until now).

in Addition to Damon, and Bale, the cast includes Jon Bernthal, Caitriona Balfe, Tracy Letts, Josh Lucas, Paul Sparks, Noah Jupe and Jack McMullen. Then leave the advancement dubbed in Spanish, and the posters of the film: 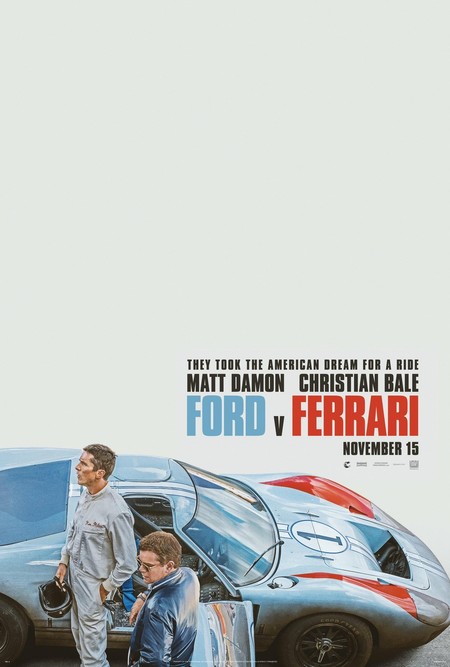 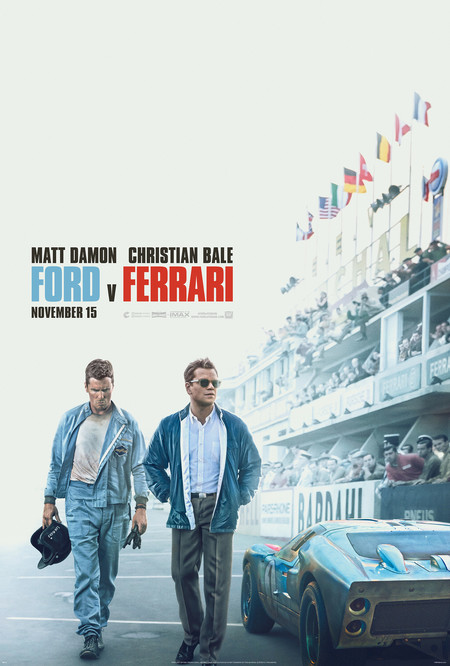 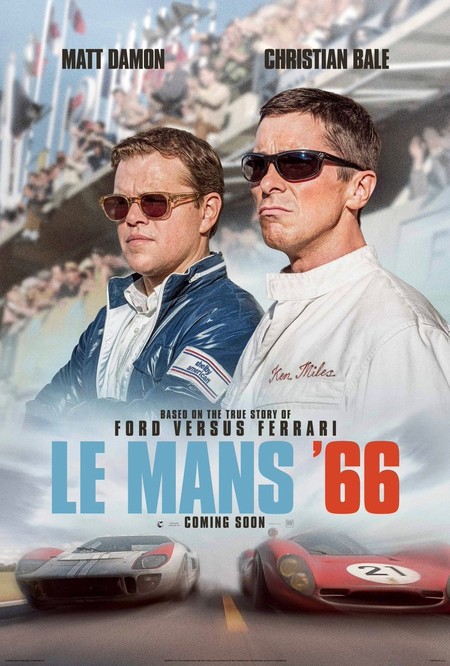 Ben Affleck and Matt Damon together again in 'The Last Duel', the next film by Ridley Scott

All the movies of Jason Bourne, sorted from worst to best

Trailer for 'Untouchable': the victims of Harvey Weinstein speak on the documentary about the scandal that has transformed Hollywood

–
The news ‘Le Mans 66’ launches its trailer final: James Mangold directs Matt Damon and Christian Bale in a biopic about the duel Ford vs. Ferrari was originally published in Espinof by Juan Luis Caviaro .