Left 4 Dead 3: The president of HTC China filtered out by mistake the video game from Valve

According to the image that has posted the executive we could talk about an exclusive title for the virtual reality, in the style of Half Life Alyx.

In the last few hours, Left 4 Dead 3 looks like that he was risen from the dead. Yesterday we met up with a rumor that spoke of the existence of this long-awaited third part of the saga of action and zombies from Valve, confirming at the same time a hypothetical Left 4 Dead VR. Now the source of the information is another, nothing more and nothing less than the president of HTC China, Alvin Wang Graylin, who would advance your existence through a few slides of your latest conference.

do youLeft 4 Dead 3 exclusive of the virtual reality?

According to the images, Alvin Wang Graylin would have confirmed the development of Left 4 Dead 3 devices and virtual reality, marking even its release date to 2020. However, it is curious that this executive check the third party such as a title for a virtual reality and not as a traditional videogame for PC or consoles. What kind of strategy you plan to Valve? Half-Life: Alyx seems to have marked a new way, in part to its success. In fact, as I mentioned from Vandal a few hours ago, the company has been surprised and overwhelmed with the success and the expectation raised for this new chapter of Half-Life, as well as by the high demand for Valve Index, its virtual reality helmet of 1000 euros.

A possible L4D3 cross-platform and compatible with virtual reality

“I have confirmed that there were some important meetings that took place immediately after the launch of the trailer of Half-Life: Alyx which essentially caused all internally at Valve will change everything about their future plans on virtual reality, public communication and development of games in general”, confirmed yesterday Tyler McVicker YouTube channel Valve News Network. According to Tyler, the company would have seen with good eyes to specialize in the technology immersive, but without leaving sight of the traditional platforms. 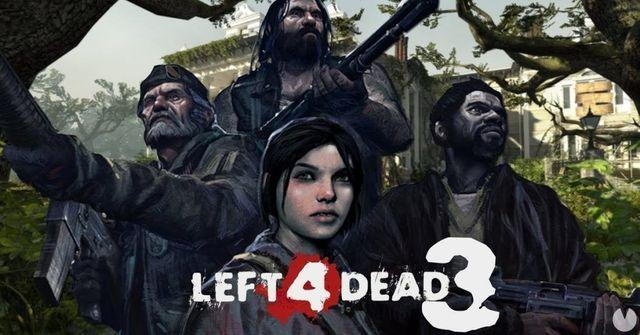 This same source claimed that the rumored Left 4 Dead for virtual reality was real, and that at least was in development for a while, probably until 2016. Will there be reborn as a third-party with all of the law? Is likely. In fact, the same source confirmed that this video game is compatible with traditional displays, an aspect that could reduce the idea of the Left 4 Dead 3 exclusive of virtual reality and yes compatible with headsets. For the moment, it seems that we will have to wait to find out what we draw in light of all of this. 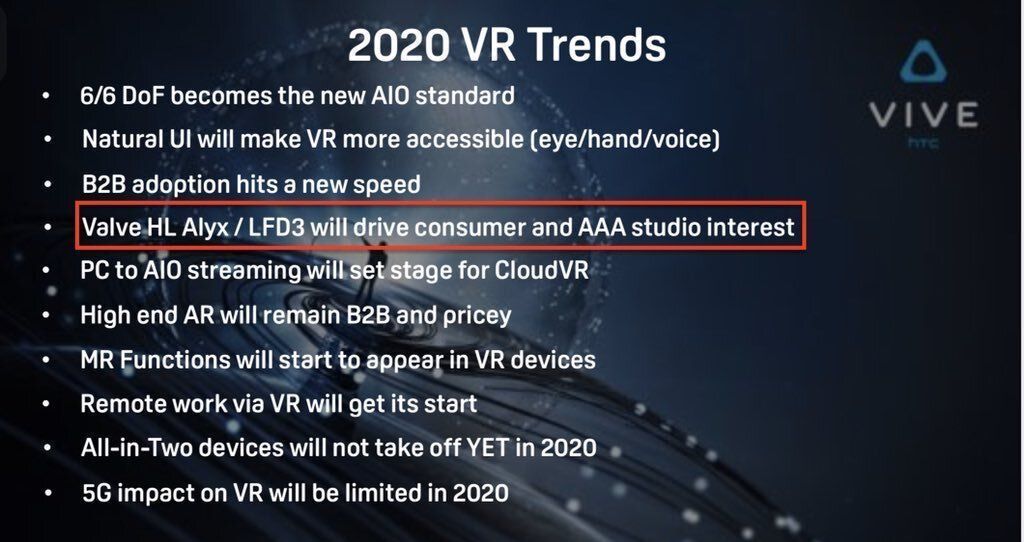 Left 4 Dead 3: The president of HTC China filtered out by mistake the video game from Valve
Source: english
January 17, 2020