Released in 2015 for other platforms, reviews the history of three movies, Jurassic Park and Jurassic World with three packs included.

Warner Bros. Interactive Entertainment, TT Games, LEGO and Universal Games and Digital Platforms, have announced a version of LEGO Jurassic World for Nintendo Switch, which will be launched on the 18th of September.

This title debuted in 2015 at other platforms and adapted more than two decades of the series film. “This exciting adventure, reinvented in the style of LEGO and narrated by the humor that characterizes the TT Games, recreates scenes and action sequences memorable of Jurassic Park, The Lost World: Jurassic Park, Jurassic Park III and Jurassic World, allowing fans to play memorable moments and giving them the opportunity to explore to the full the spacious islands Cloud and Sarcastically,” say its creators.

players will be able to get in to the role of Dr. Ian Malcolm, Dr. Henry Wu, Claire Dearing, Owen Grady, and many more in the 20 levels of story that comprise the mission to get the precious amber containing dinosaur DNA. You will be able to use the DNA collected to create dinosaurs completely original by Dino Customiser, mixing colors, body parts and skills, or to get into the skin of the gigantic dinosaurs of LEGO and play with their own beasts.

– Pack of the trilogy, Jurassic Park n.# 2: three figures and a vehicle: the helicopter pilot of Jurassic Park, Lex and Tim Murphy, and the convertible of Dr. Ian Malcolm. 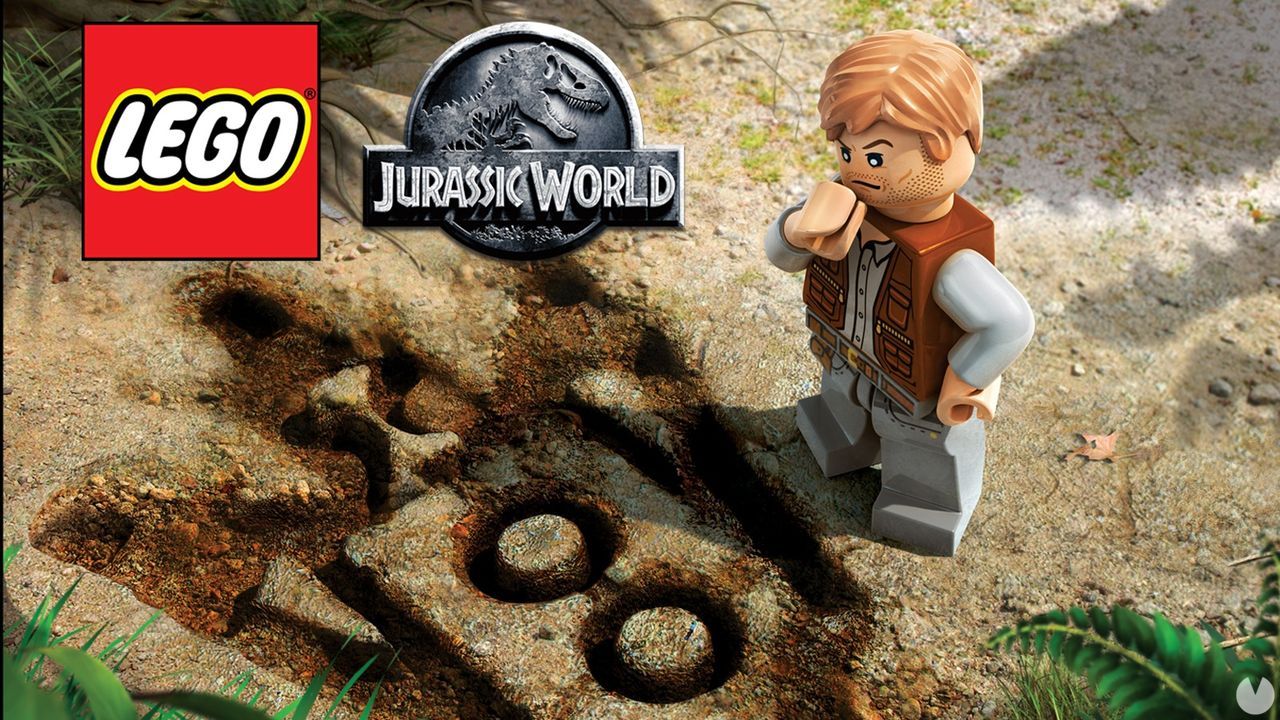