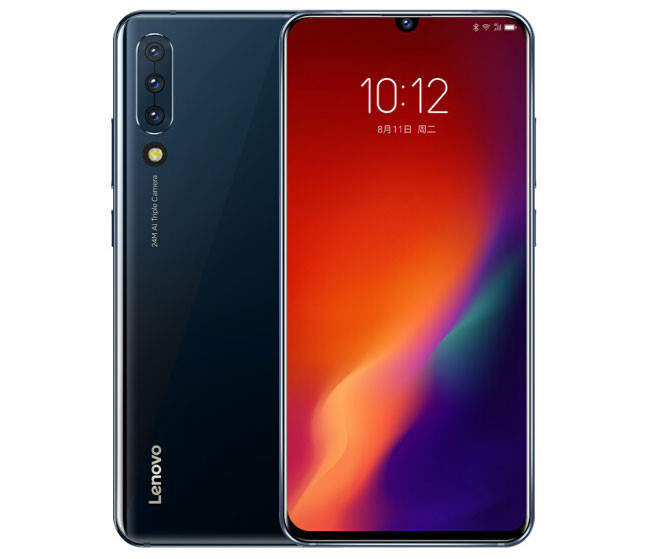 Lenovo Z6: the triple rear camera and battery of 4,000 mAh completed the Z family of the brand

Lenovo has launched today, finally, the Lenovo Z6 after filter virtually specifications of the mobile during the last few weeks. The phone is situated between the Lenovo Z6 Pro and the Lenovo Z6 Youth Edition presented the past month of April and may respectively.

The surprise factor was reduced to the minimum since the company itself was in charge of revealing earlier that the smartphone equiparía a Snapdragon processor 730, a triple rear camera or 4,000 mAh battery. But before we go further, let’s review its features in the technical data sheet.

technical details of the Lenovo Z6

Display with almost no frames and triple camera 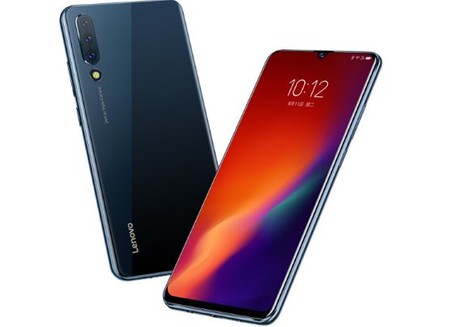 The Lenovo Z6 comes with a OLED screen of 6,39 inches with resolution 1080 x 2340, aspect ratio 19.5:9 and brightness up to 600 nits. The mobile stretches the frames to make them virtually invisible, especially on the sides and the top, where we find the notch in the form of a drop which houses the front-facing camera. In fact, the phone reaches a relationship screen-body 93.1% according to data from the manufacturer.

With a few measures 157 x 74,5 x 7.97 mm and a weight of 159 grams, has rear glass 3D and an aluminum frame 6000 series. It is precisely in this area we find the camera module located in a vertical position in the upper left corner, under which is placed the LED flash. There is No trace of the reader of fingerprint in this area, because the Lenovo Z6 integrates it underneath the front panel.

In the section of photography, the phone mounts a triple rear camera with a main sensor Sony IMX576 24 MP with aperture f/1.8 and a pixel size of 1.8 microm. To accompany him a telephoto lens of 8 MP with optical zoom 2x and zoom hybrid of 8x, and a lens of 5 MP for readings of depth. For its part, the chamber of selfies goes up to 16 MP. 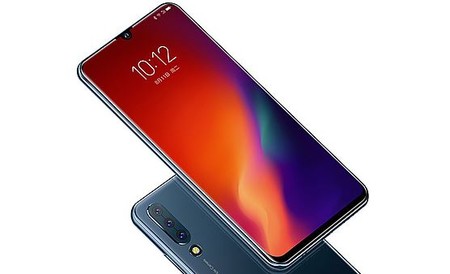 The Lenovo Z6 opt for a processor Snapdragon 730 with two options of RAM 6 or 8 GB. There are also two possible configurations of storage, with 64 or 128 GB of memory, expandable with microSD.

battery up to 4.000 mAh with a load of 15W, capable of supporting up to 26 hours of talk time, up to 395 hours in standby mode, and 7.6 hours of games and 26 hours of continuous playback of videos, according to data from the manufacturer. Among the other specifications, highlighting the Dolby Atmos®, SIM or dual jack for headphones.

Versions and prices of the Lenovo Z6 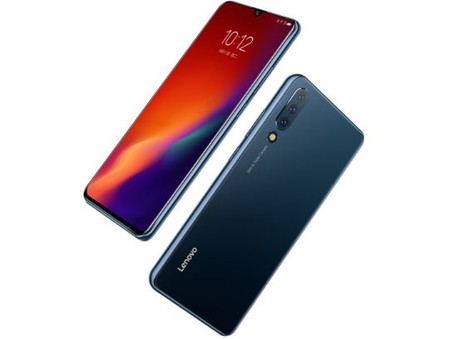 The Lenovo Z6 comes in blue colour with two options of RAM, 6-and 8-GB, and paths of internal storage, with 64 and 128 GB. Depending on the option chosen, the prices are the following:

Will go on sale the next July 9 and, for the moment, it is unknown if it will pierce the borders of the asian country to reach other markets. We will be attentive to such information to update this entry as soon as it is available.

Lenovo Z5S, Snapdragon 710, camera triple and notch in place of the camera in the hole promised

Lenovo Z5s: all indications are that the first Lenovo with the triple chamber released also the Snapdragon 8150

–
The news Lenovo Z6: now with camera triple and 4,000 mAh battery was originally published in Xataka Android by Brenda Macias .