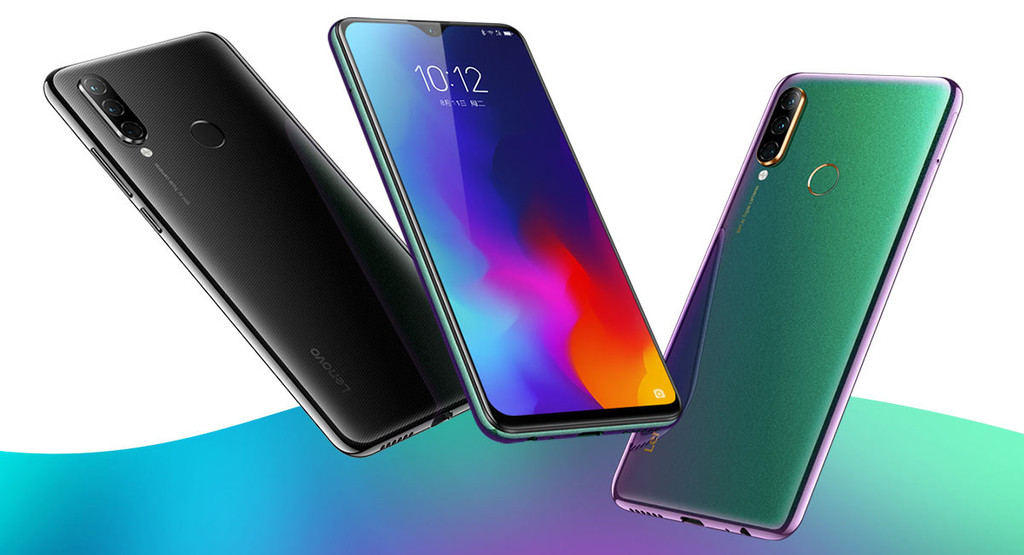 Lenovo has just launched in China, the Lenovo Z6 Youth Edition, a version “for young people” of the Lenovo Z6 Pro we met about a month ago, although the relationship between both practically ends in the name.

In this case, the Lenovo Z6 Youth Edition is clearly located in mid-range, with Snapdragon 710 as a hub and an amount of RAM 4 or 6 GB, with back-up camera triple and a battery 4050 mAh. 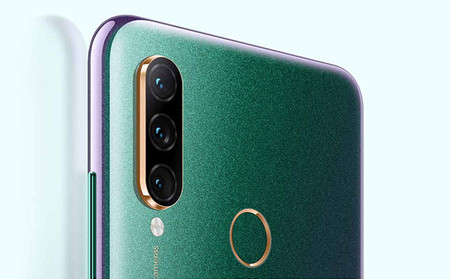 The camera was one of the main attractions of the Lenovo Z6 Pro, with a camera quadruple TOF sensor included, but in the version for young people is a more modest configuration triple, without the “Hipervídeo” Z6 Pro.

Google Pixel 3a XL vs Pixel 3 XL, comparative fund: what is lost and what not if you buy the Pixel cheap

The master lens is of 16 megapixel, with aperture of f/1.8, which comes accompanied by another telephoto lens of 8-megapixel with aperture f/2.4 and a third 5-megapixel f/2.4 to calculate the blur in the portrait mode.

In terms of display, Lenovo does not specify the technology of the same, although it is inferred that it is probably LCD. Are 6.3 inches counting the notch with drop-shaped in its upper part, with a resolution of 2340 x 1080. According to Lenovo, the screen assumes a 93% on the front.

Snapdragon 710, and a big battery 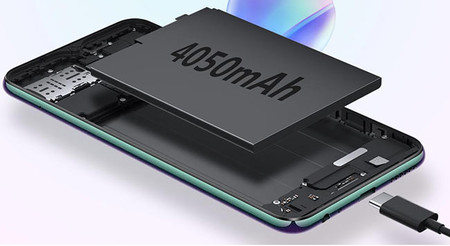 For this younger version, Lenovo has opted for mount Snapdragon 710 (eight-core up to 2.2 Ghz) and an amount of memory that is most suitable to your price range: to 4 or 6 GB of RAM. The storage is also offered in two flavors: with 64 or 128 GB, expandable via microSD.

One aspect that shares the Lenovo Z6 Youth Edition with the earlier version is the battery. Are also 4050 mAh capacity, with support for quick charging to 15W. A nice detail is that in this case the load is by using a USB-C and not microUSB. 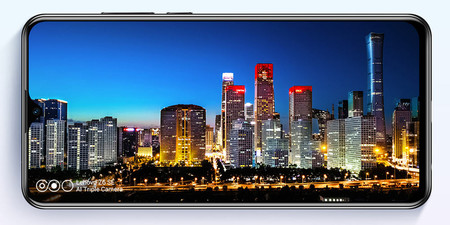 The version of “young man” of the Lenovo Z6 has been presented in China, where we do not know if you will end up leaving. There is sold in three versions and two colors: black and “space dust”, a kind of green with glitter. These are the different prices:

Redmi Note 7 Pro is official: also with dual camera 48 MP, but the sensor of Sony and Snapdragon 675

–
The news Lenovo Z6 Youth Edition: Snapdragon 710, camera triple, and big battery for less than 150 euros at the exchange was originally published in Xataka Android by Ivan Ramirez .

Lenovo Z6 Youth Edition: Snapdragon 710, camera triple and big battery for less than 150 euros at the exchange
Source: english
May 22, 2019