Leopoldo Manquiseil, a platformer for the PC and a Switch with the purpose of solidarity

75% of the fundraising will be for David Santos, who is suffering from a serious illness.

Badland Games has announced that November will Switch and PC the 2D platformer Leopoldo Manquiseil, a supportive because the 75% of the proceeds of which will go to David Santos, a figure relevant to the videogame industry in Spain (he was one of the founders of Badland Games), who suffers a serious illness. 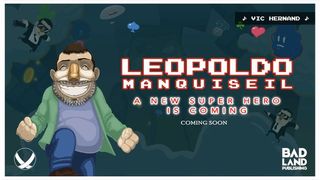 this Is a platforms retro-style developed for the Vanir Project, creators of Nightmare Boy, and that it will have a soundtrack chiptune reminiscent of the titles of eight bits.

the story of The game tells us how Leopoldo, suffers a strange accident when you get home from work, which will provide you with superpowers, with which you will face (A. M. E.), an organization with nefarious purposes it has been proposed to monopolize the video game industry and thus control the minds of the players. 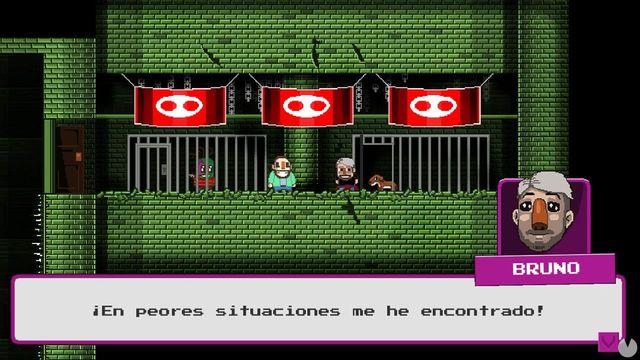 Leopoldo Manquiseil will not be alone in your adventure, and will have the support and the help of major characters of the video game industry as “Gonzo” Suarez, Luis Quintans, Santi Valero, Sara Borondo, Bruno Sun and Ramón Nafria, these last three regular contributors to Vandal.

adventure will 24 levels – based platforms, but with some surprises, in the form of stages inspired by games like Flappy Bird or the legendary Pang, in addition to having final bosses. 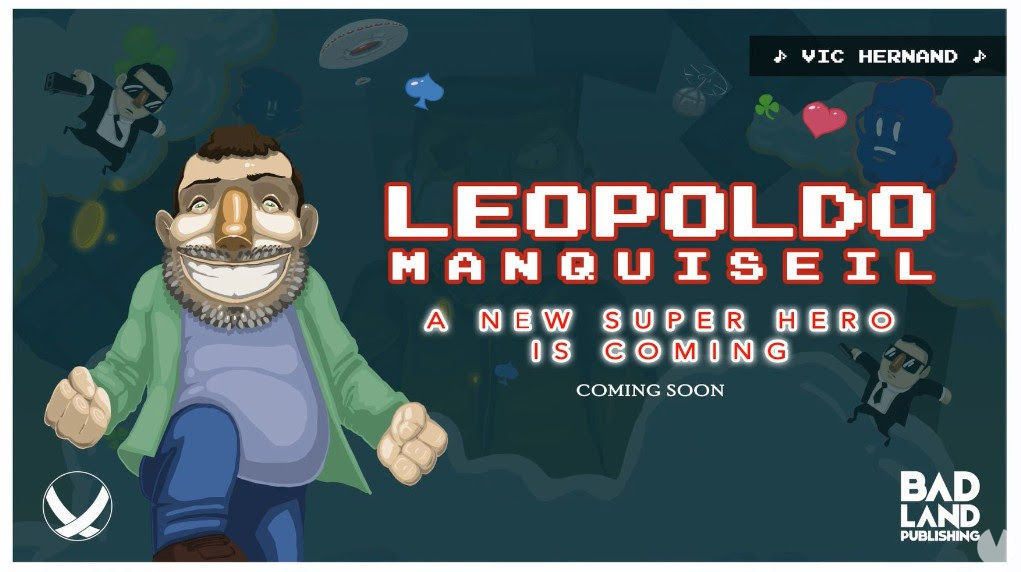 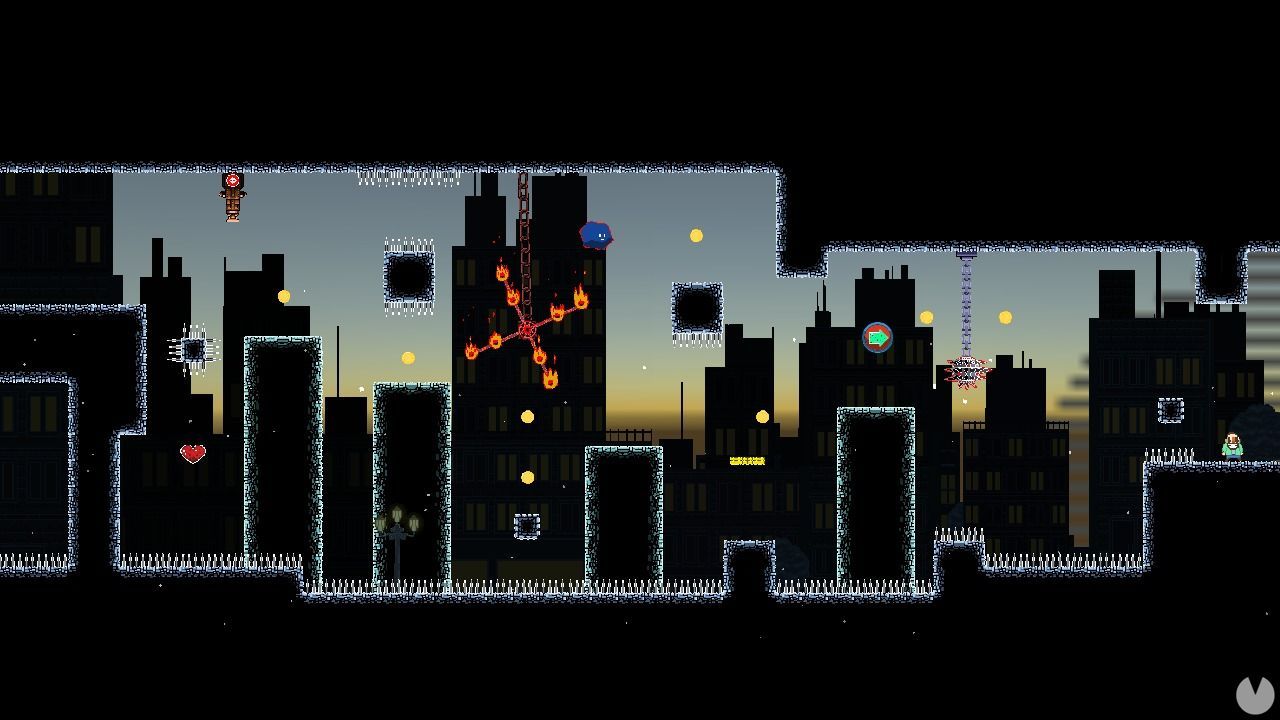 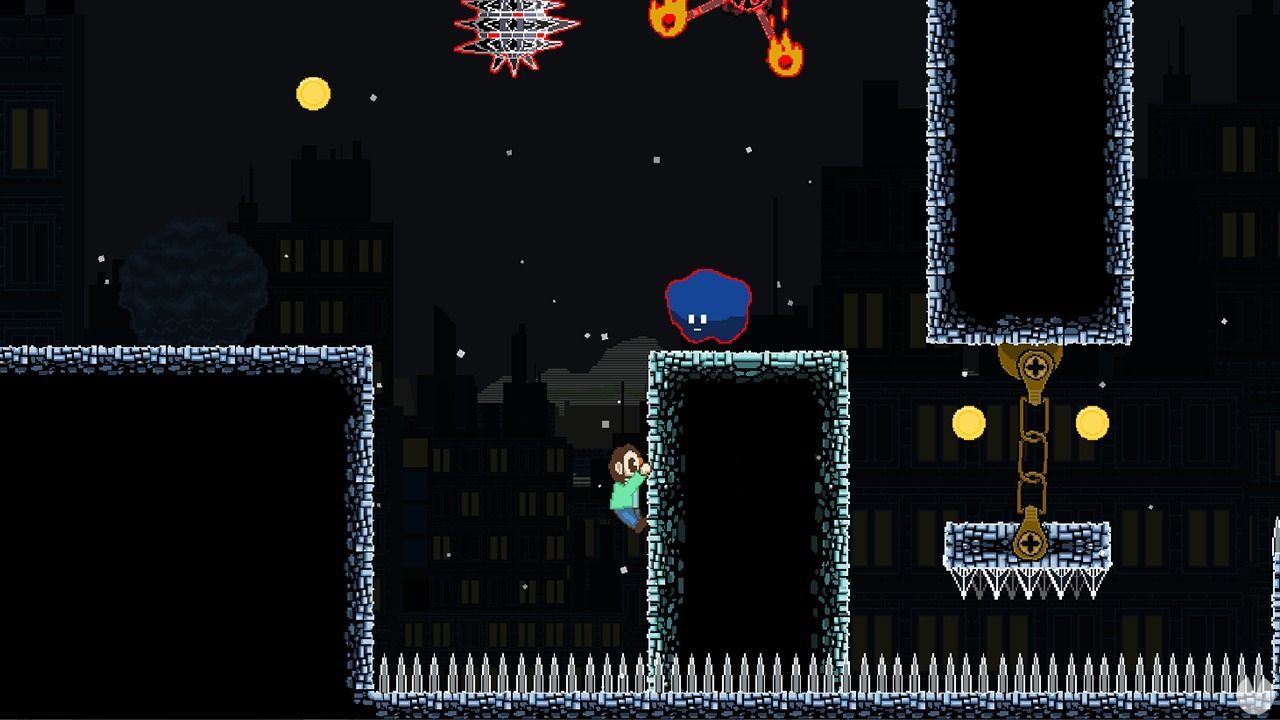 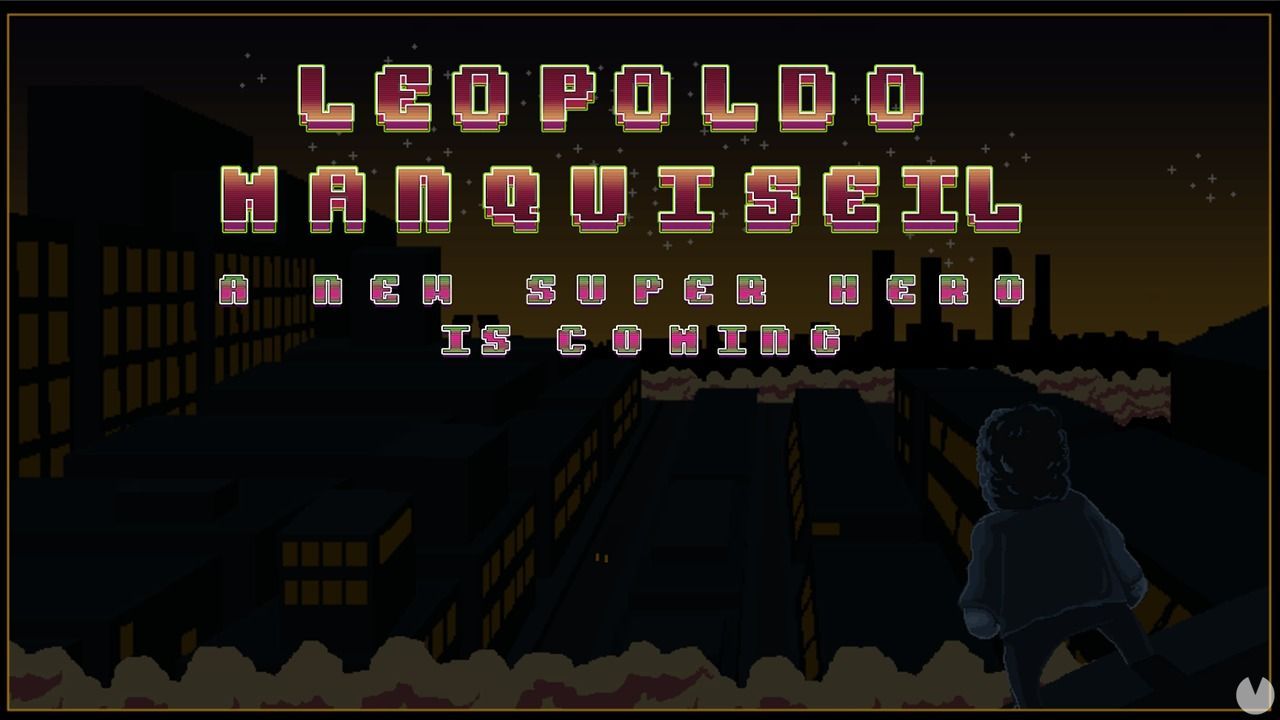 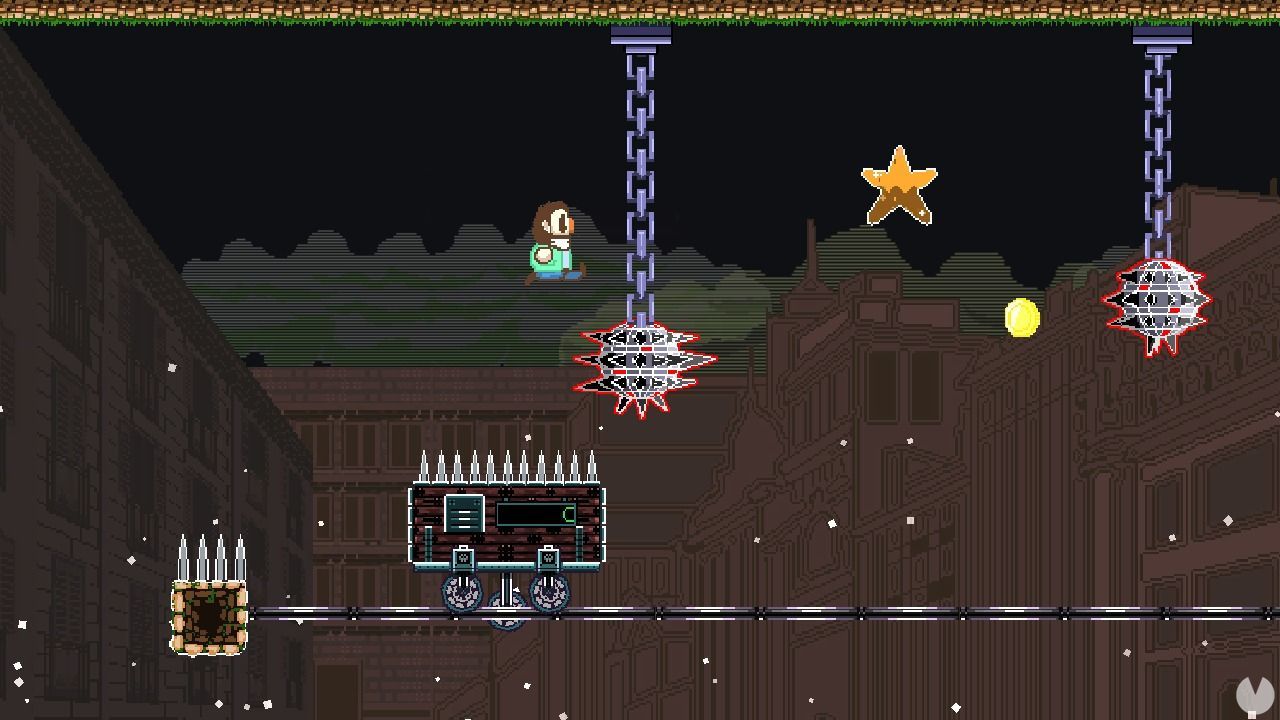 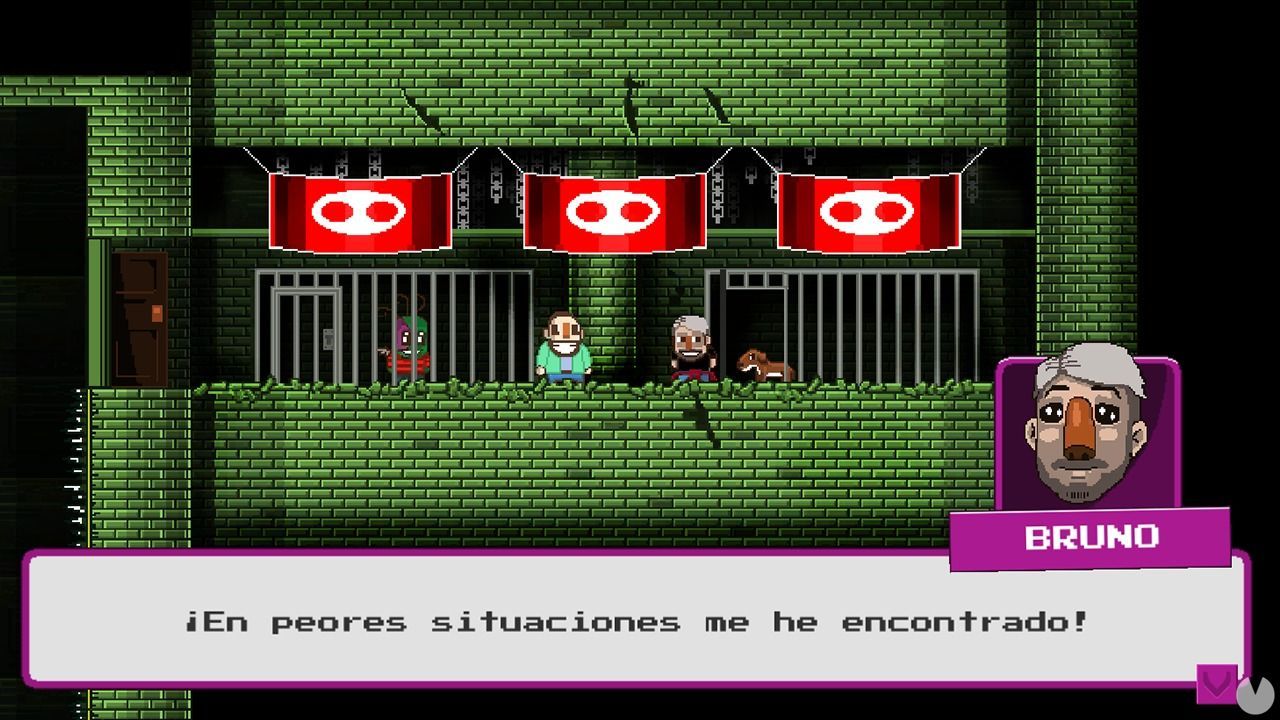 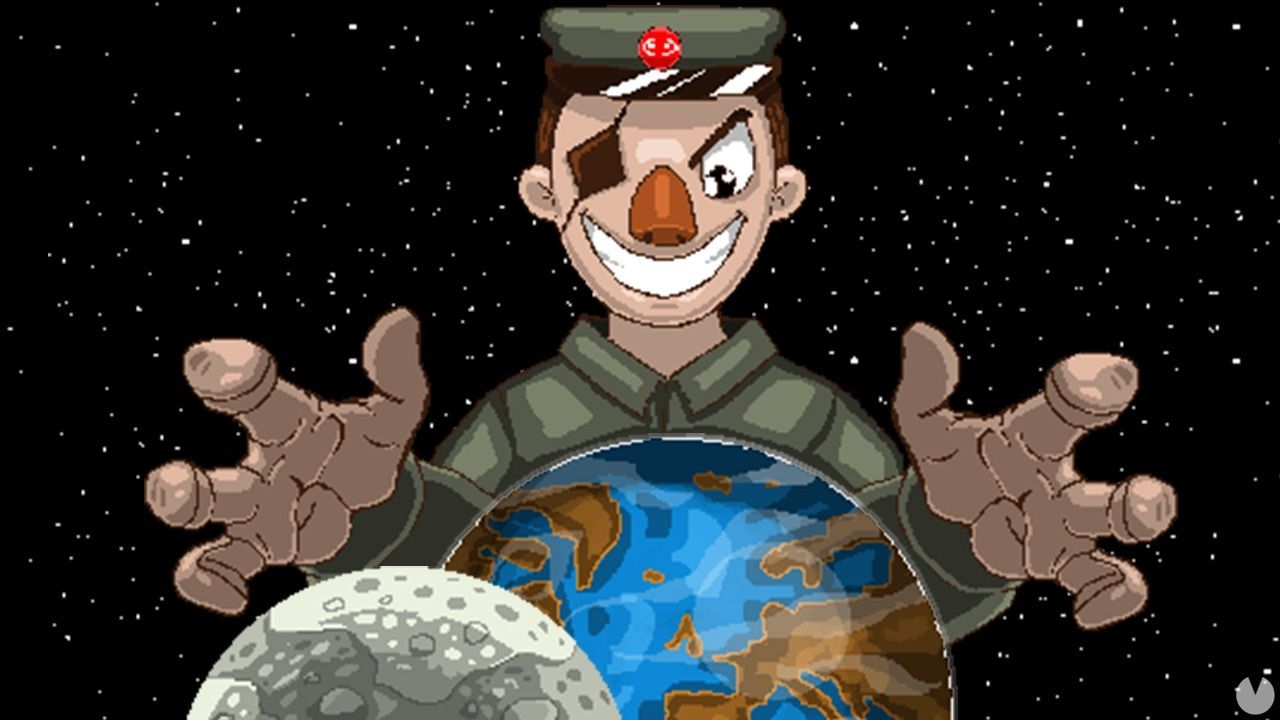 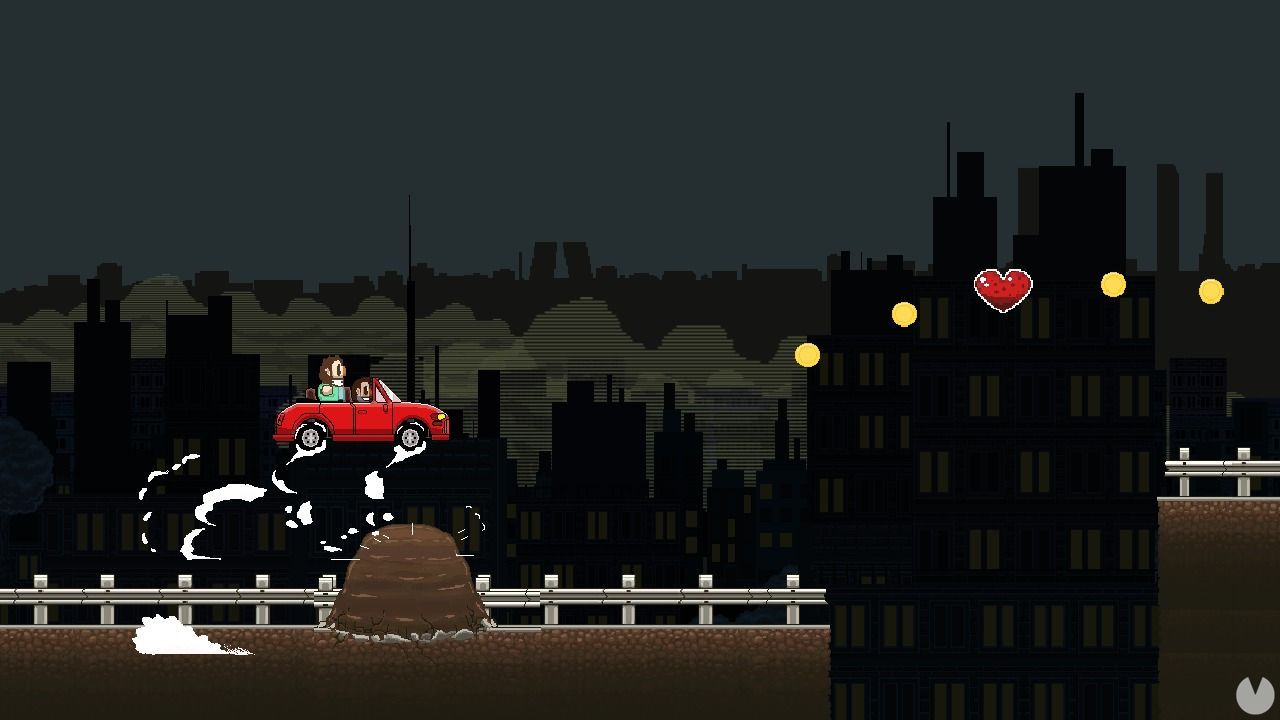 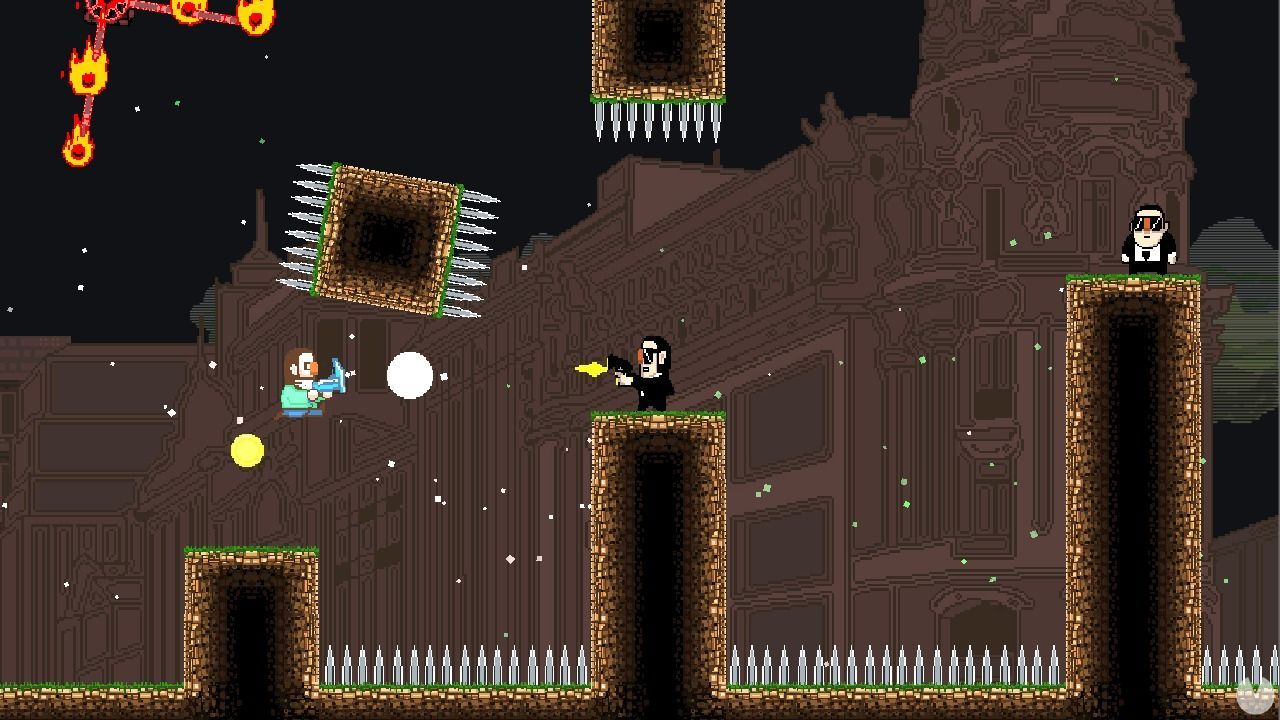 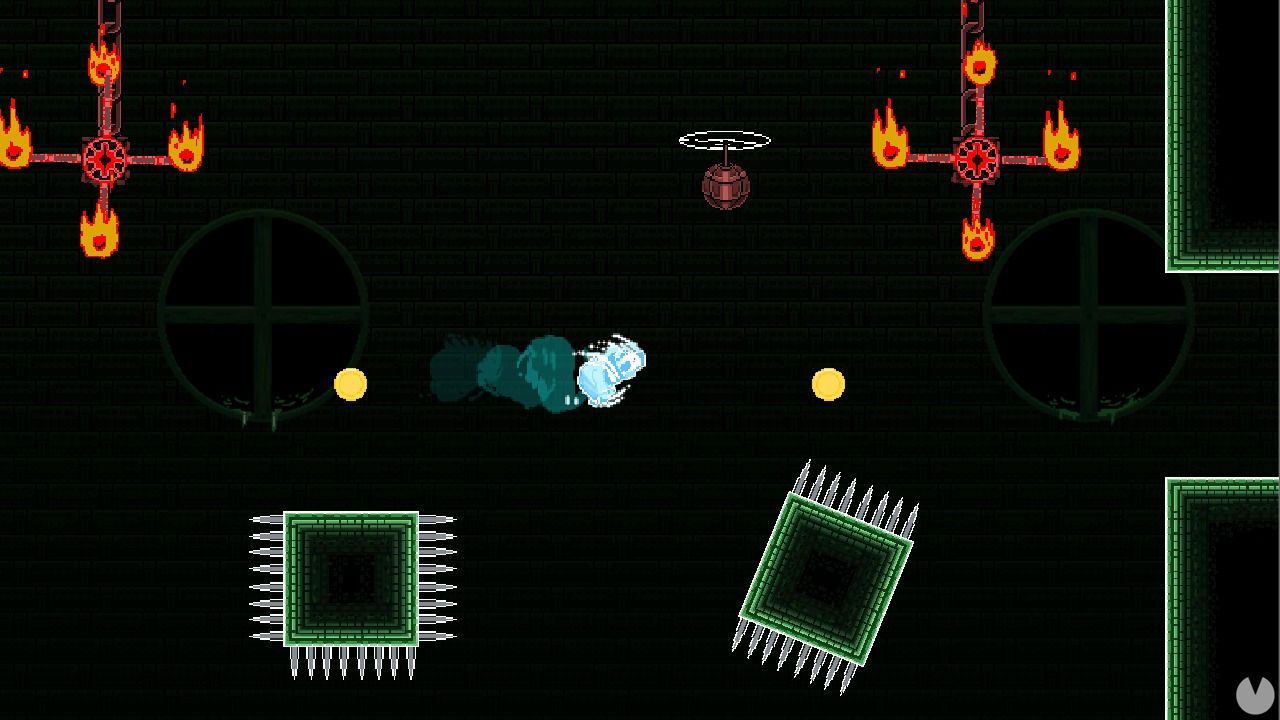 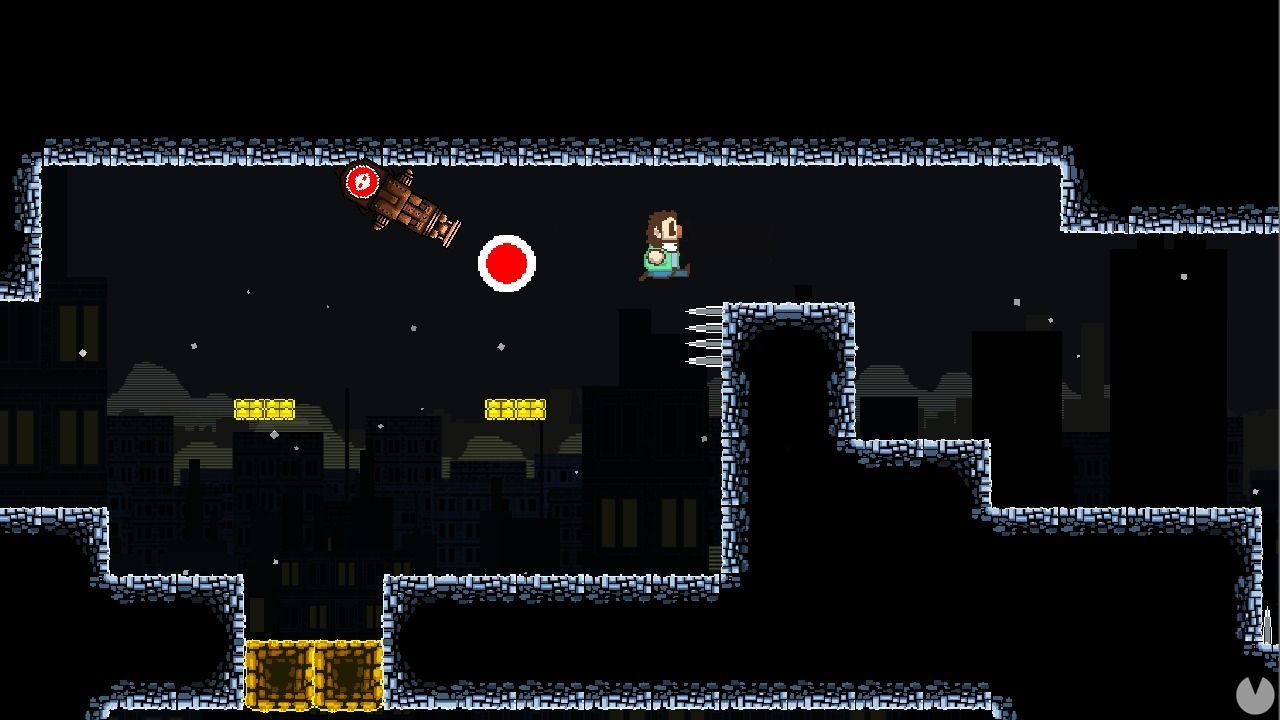