Level-5 wants to bring more of their games to the West
Expand also the license of Inazuma Eleven.Level-5 is a developers and publishers of video games most important of th...

Level-5 is a developers and publishers of video games most important of the panorama japanese, with multiple licenses in its catalog -including –Dark Cloud, Yo-kai Watch and Professor Layton-. After announcing the acquisition Comcept, the japanese company confirms to DualShockers one of its intentions is to publish more games in the West.

Bringing the games to the West and expanding Inazuma Eleven

Level-5 wants to move a good number of their big titles to the West, as many end up staying without leaving the borders of japan. Lucy Pozniak, director of marketing and George Valko, the production manager in the company, have confirmed how it is changing the publication policy of the company.

► The best laptops for less than 550 euros, get a gift this Christmas! You take time mulling: need a computernew. O...
► Advantages and disadvantages of Apple dispose of the headset jack on iPhone Apple retire sooner than later the stan...
► The Google Translator improves the instant translation of the camera: these are the news The Google Translator is one of the tools...
Level-5, who now works as a more active part in the editing of games, want to expand in the West

“The policy change has been fun and also a challenge”, says Valko. “Everything that you try to generate a new initial frustration and a challenge, but we learned a lot, something that has become a company bigger and better. So we are really looking at how to bring our titles, knowing full well what we should do and where we want to go,” he explains. 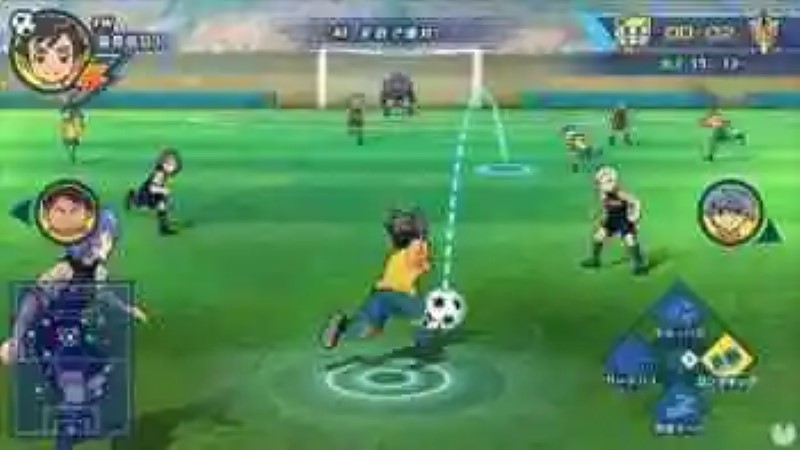 Among the titles that can make the jump to the West, DualShockers question by the multiple sets of the series of football, strategy and role, Inazuma Eleven. “It’s something that we’re seeing, but we can not give you a definitive answer or concrete at this time”, concluded. 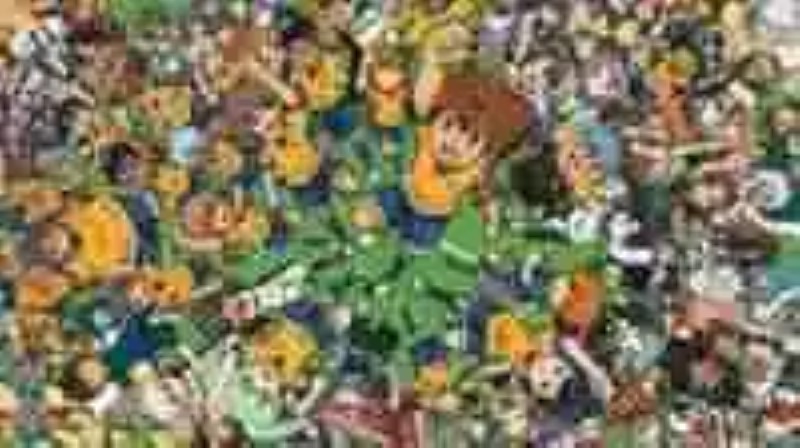 So is ‘Blendy! – Juicy Simulation’, the game of making juices that accumulated so many downloads and bad ratings
Normally, at the time of testing applications and games, the interest t...
Sony closes in July, the servers StarBlood Sand for PlayStation VR
Despite the fact that the game was launched in April 2017.Sony has announc...
Has died Stephen Hillenburg, creator of Spongebob Squarepants, at the age of 57
The entertainer and american producer Stephen Hillenburg has died at ...
Dragon Ball Z: Kakarot presents to Bonyu of the Special Forces Ginyu
Is a character created by Akira Toriyama that will add to the history of D...
Bibliography ►
Phoneia.com (June 17, 2017). Level-5 wants to bring more of their games to the West. Recovered from https://phoneia.com/en/level-5-wants-to-bring-more-of-their-games-to-the-west/

This article was published by Phoneia, originally published in English and titled "Level-5 wants to bring more of their games to the West", along with 18987 other articles. It is an honor for me to have you visit me and read my other writings.
◄ Samsung Galaxy Tab 8.0 (2017): GFXBench, reveals specifications prior to its release
The lighting system Enlighten passes into the hands of Silicon Studio ►