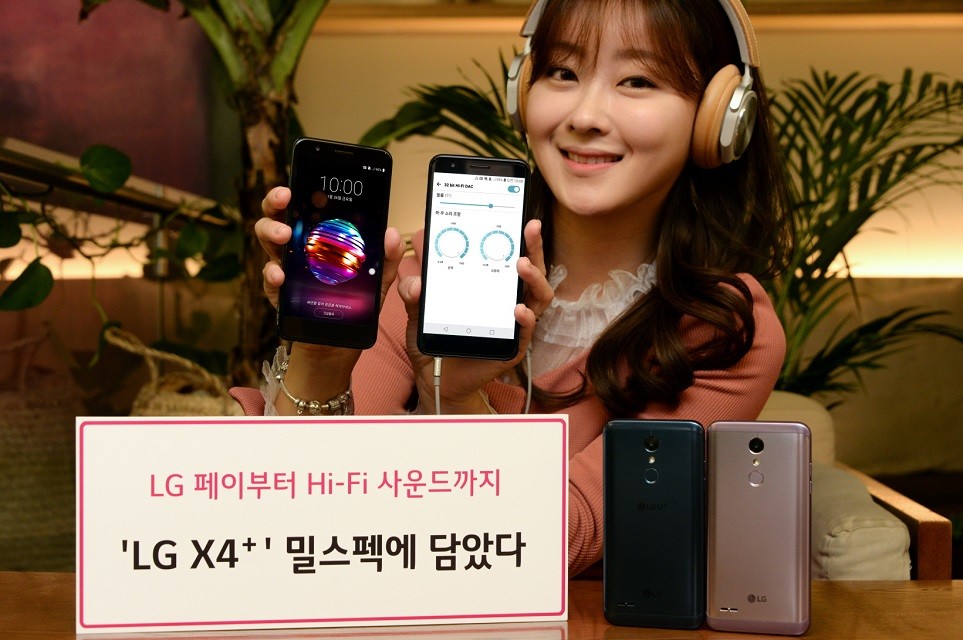 LG has presented in South Korea a new terminal mid-range within the range X. it Is difficult to innovate in the categories that are most modest of Android without compromising the price of the product and the Korean company has decided to turn to two factors that usually do not have much role in the rest of terminals: quality of sound and resistance.

The LG 4X+ is a smartphone and features modest but that hides a few interesting details. On the one hand is a terminal that has the military certificate of safety MIL-STD-810, which, a priori, guarantees us a level of toughness and ruggedness is very important. On the other, has a digital to analog converter dedicated designed for those who listen to a lot of music in the mobile.

technical Sheet of the LG 4X+ 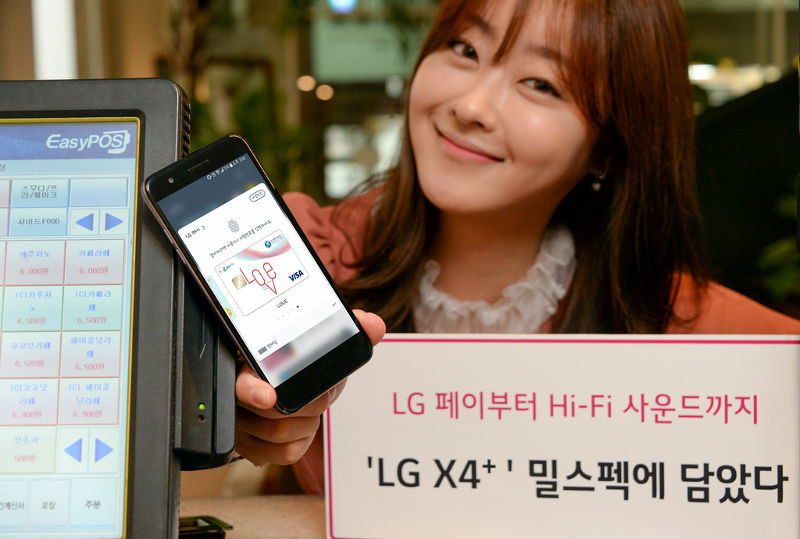 A quick look at the specifications of the LG X4+ let us clear that it is a terminal battle: useful for the most basic tasks but where, a priori, it is not going to offer excellence in any section. Useful, and without anything particularly noteworthy.

LG is listening to in the use of the military standard MIL-STD-810 which is used to certify that a product is sufficiently hard, resistant and able to withstand extreme temperatures. It sounds good, but keep in mind that these tests are not done on devices to consumers.

that Is to say, the tests that are done are of public domain and you can design a product with the standard in mind. However, if you do not do tests prior to ensure that they do are so hard and tough, in reality you can be in a mere assertion of trade.

In the absence of being able to prove it, we take the word to Samsung and we are confident in its resistance to shock, vibration, drops and temperature especially cold or low. is What you have not said is if you will have some type of protection IP to resist water and dust.

DAC to listen to music in high-resolution

The other highlight of this LG 4X+ is the sound. The mobile has a digital to analog converter that lets you enjoy high resolution audio, 32-bit, 192 kHz to be exact. We will need some good headphones too to get the benefit.

For that take music in that quality does not become a memory problem, LG has put 32GB at our disposal we can expand later with microSD cards. Too bad that the version that comes default Android is Nougat.

Versions and prices of the LG 4X+

The LG X4+ and will be on sale in South Korea this month at a price of about us $ 282 to change. It will be available in blue moroccan and purple lavender. For the moment we don’t have news about its release in Spain.

–
The news LG 4X+, an input range that boasts durable design and sound in high definition was originally published in Xataka Android by Juan Carlos González .