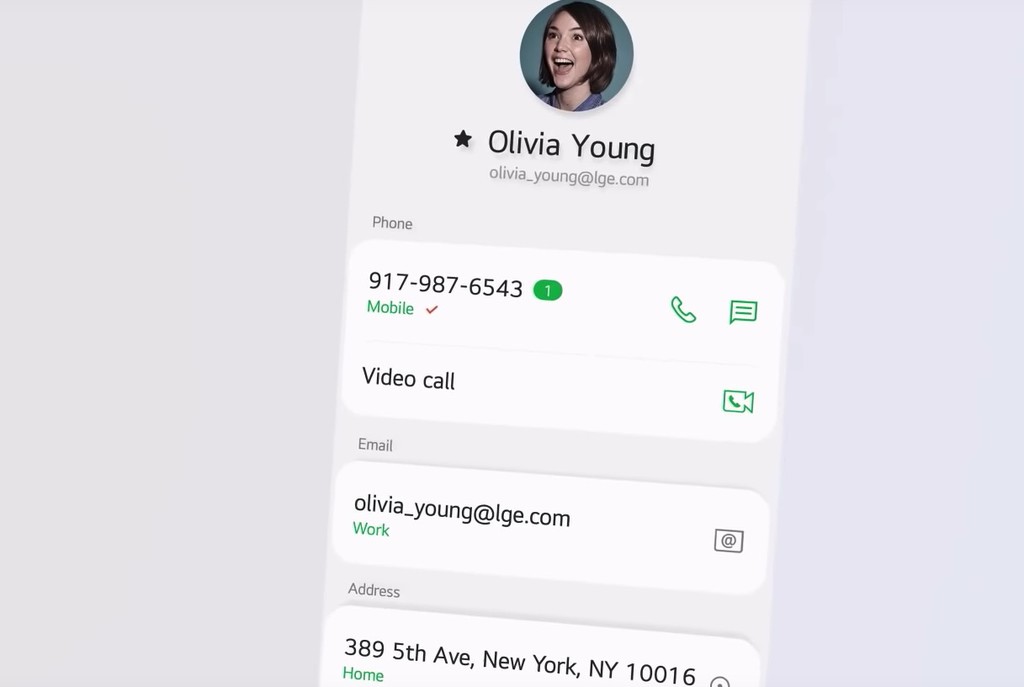 The layers of customization have been running on Android almost since the beginning of the operating system. In fact, contributed to it to be more aesthetic up to that Google managed to find the style need to not depend on them, but never have been separated. Sense in HTC, the OneUI from Samsung that many times you have changed your name or the MIUI of Xiaomi carried there for years. And of course, we also have the LG UX from the Korean manufacturer.

Now, LG is preparing its layer of customization to give a step forward and embrace Android 10.

The name of your future layer will be the LG UX 9.0, thus following a line of who have not deviated even a millimeter until now, and have already presented briefly in the video. The issue is that it is all too familiar because it seems to have quite an inspiration homeland. In the end, Samsung and LG share a house in the Pacific. 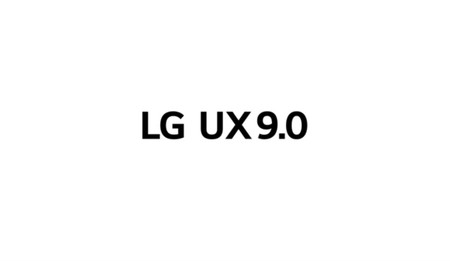 The video with the LG leaves us the first glimpses of his future LG UX 9.0 is quite short so does not reach the minute of duration. But in that minute, we can already see that the idea of the Korean manufacturer is playing with the spaces offered by the larger screen diagonal, making the interface of the phone is more clean, neat, but, above all, more colorful.

The messages cease to be an endless list and indivisible to win a separation line to facilitate its reading, the phone’s contacts are now separated in sections and the first letter of its name, and both the notifications as the information provided by the phone are separated in cards. A design we have already seen many times and that virtually all manufacturers inherited from the cards original Google Now, now on Googel Assistant.

there is Also variation in the fonts of the system, with titles that are thicker and in bold leading each of the sections of the phone. The animations in the system are also more polished, and we see that the interface adapts to spaces horizontal, maybe for when you come to the screen, or preparing the ground for a possible interface for tablets or desktop systems. 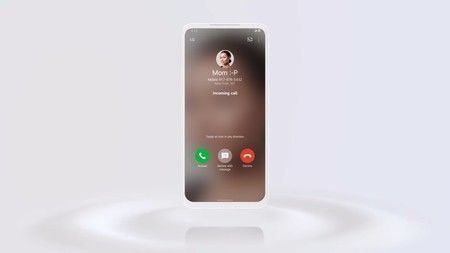 we Talked about the color and note the step forward for LG, as now the images folder have a preview of your content by choosing the featured image, to the time that the icons are colored and allow you to better distinguish each of the sections of the phone. And by the way, is to renew the ringtones of the phones with LG UX 9.0, although we don’t yet know how many will come from the hand of the new interface.

And of course, LG reserves part of his brief presentation to announce that LG UX 9.0 will have a dark mode to fully native that will change the tone and contrast of all your apps owners, as the Gallery that shows us in the video. But as we have already said, all of this design sounds to us, too, and that’s enough with take a look at OneUI Samsung to see where it has been able to come inspiration. Although, as is often said in these cases, if someone is inspired to you it is because you have done well, isn’t it?

we Tested EMUI 10 in the Huawei P30 Pro: an update, more subtle than expected, who wins the day