LG would be manufacturing screens POLED in mass for future smartphones 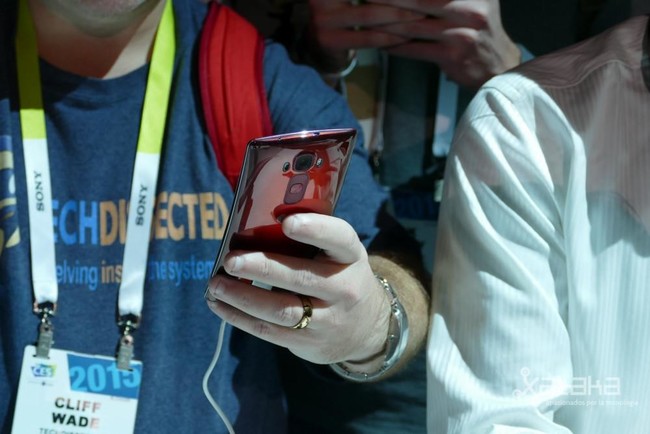 I am sure you all remember those times in the LG, with greater or lesser fortune, was looking for some way of making that their smartphones were different to everything else on the market. After the curious and strangely comfortable back button (sometimes I miss), the Korean manufacturer decided that it would be a good idea to make screens Plastic OLED for the family G Flex.

This type of screens, on their smartphones, they were curved, so that gave them the appearance (looking from the side) of a banana, but in addition they were partially flexible. Unfortunately, after the G Flex 2, there appeared no successor of this family, but now LG seems to be ready to supply screens POLED for various mobile in the coming years. 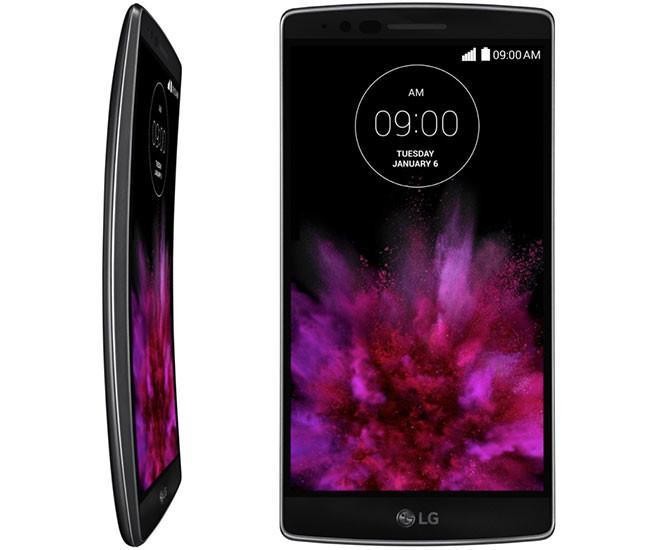 The reasons for the G Flex were not well accepted by the public could be the high price that they had, the low resolution of your screen to a high end of your time, your design, or a mix of all that. The case is LG left side this family and focused on the rest of the phones.

however, they may not be more than a break to be able to offer a large amount of screens POLED not only to a hypothetical LG G Flex 3, but also to other smartphones of theirs and other manufacturers. LG Display has invested, according to reports, the 7.8 trillion won Korean (of almost 6,000 million euros the change), and is investing other 5 billion (3,800 million euros) in screens POLED sixth generation for this year. 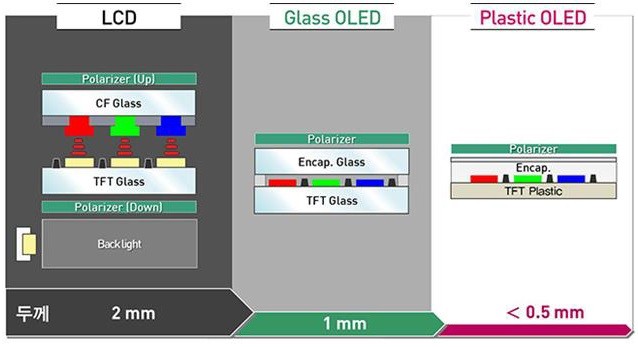 The goal of LG is to manufacture 120 million panels POLED for the coming year and 370 million for the 2.020, which would be designed to meet the demand for both their own phones as other companies like Google or Apple. These screens, use a sheet of plastic in place of glass, in addition to being thin, would be partially flexible, which would help the absorption of impacts against a possible fall.

But this, in addition, gives us the hope that finally we can see a LG G Flex 3 thanks to that the Korean manufacturer is capable of manufacturing panels POLED with QHD resolution and, who knows, you might still have this back cover that is autorreparaba. Do you think we’ll see a new edition of the LG G Flex or you might have forgotten to always of this peculiar family?

Via | Android AuthorityXataka Android | Six-inch, curved edges and OLED technology: so it would be the screen of the next flagship of Xiaomi

–
The news LG would be manufacturing screens POLED in mass for future smartphones was originally published in Xataka Android by Santiago Luque .