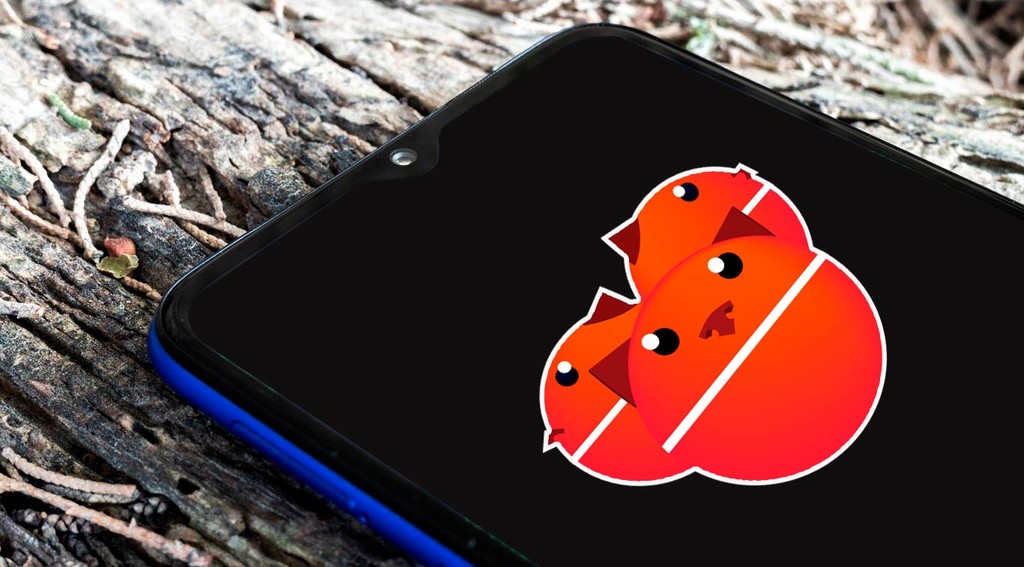 although the freemium model has brought the free the use of the applications at the expense of suffer the ads (and to yield enough data), there is another concept that is increasingly in vogue: subscription. Because it is increasingly more unlikely to acquire a product on the property, even though it is an app or game; for more than there are subscriptions for life or lifetime, such as that offered Cerberus. In the past.

All of us who carry a few years of using Android smartphones we know Cerberus, a service anti-theft device that was implanted with the invisible systems of security in the mobile when Google and is posed to provide a location service of the mobile. With the time Cerberus was losing bellows due, precisely, to the improvements in Android security, such as the service Find my device. Be removed the application from the Google Play didn’t help.

Despite the difficulties, the developers of Cerberus continue to offer their services who want to install your Apk. Yes, always under subscription: from € 5, – per device and month with one week free. And with a drawback for those who had a lifetime license: Cerberus has been revoked.

life at only 8 years old

As has uncovered Android Police, the owners of a license for lifetime of Cerberus are finding themselves with a company’s e-mail that warns of the expiration of such license. This fact, which collides head-on with what anyone would consider as “life” (lifetime), it is a decision to unilaterally and irrevocably: despite the complaints, the developers of Cerberus are canceling all accounts a life-long urge to purchase a new subscription to continue using the service anti-theft.

Apps that promise to track a mobile: locate a number you can leave expensive

As has been recorded in the forum of Cerberus, users that purchased the license lifetime are showing their discontent with the decision of the company to cancel them. And is not the first time as that, diving in the same forum, in September this year, there has already been a wave of cancellations. The funny thing is the reason that gives Cerberus for the cancellation, thus corroborating a user who got in touch with the company.

According to the email picked up by Android Police:

sorry, when you bought your license the expiration date was established after 8 years.

Frankly, I don’t thought that Cerberus would last so much! However, thanks to the support of our users, we can now offer not only the most comprehensive app to recover Android phone lost or stolen (anti-theft), also applications to keep you and your loved ones safe (Cerberus Person and Cerberus Kids). And at a fraction of the price charged by our competitors.

in Addition to providing a localization system, Cerberus allows you to follow the trail of a lost or stolen phone and to spy on what you do with him. It even offers a tracking system for children, a function that can not violate the legality if it is installed on a phone adult without prior consent. The developers allude to these features to justify the decision to cancel the licenses are lifetime, a decision that may present legal problems if users decide to go against the company.

“we hack” an Android phone: as well as the services that are to spy on mobile that can take you to jail

On Android we have an integrated service of the location of the phone that solves a large part of the options that covers Cerberus: Find my device. In addition, brands such as Huawei and Samsung offer their own security systems, so that** anyone can see where your phone is remotely and lock it**, also other mobile phone that you have registered the account on the device.

–
The news lifetime Subscriptions that last for eight years: Cerberus cancelled the licenses life was originally published in Xataka Android by Ivan Linares .