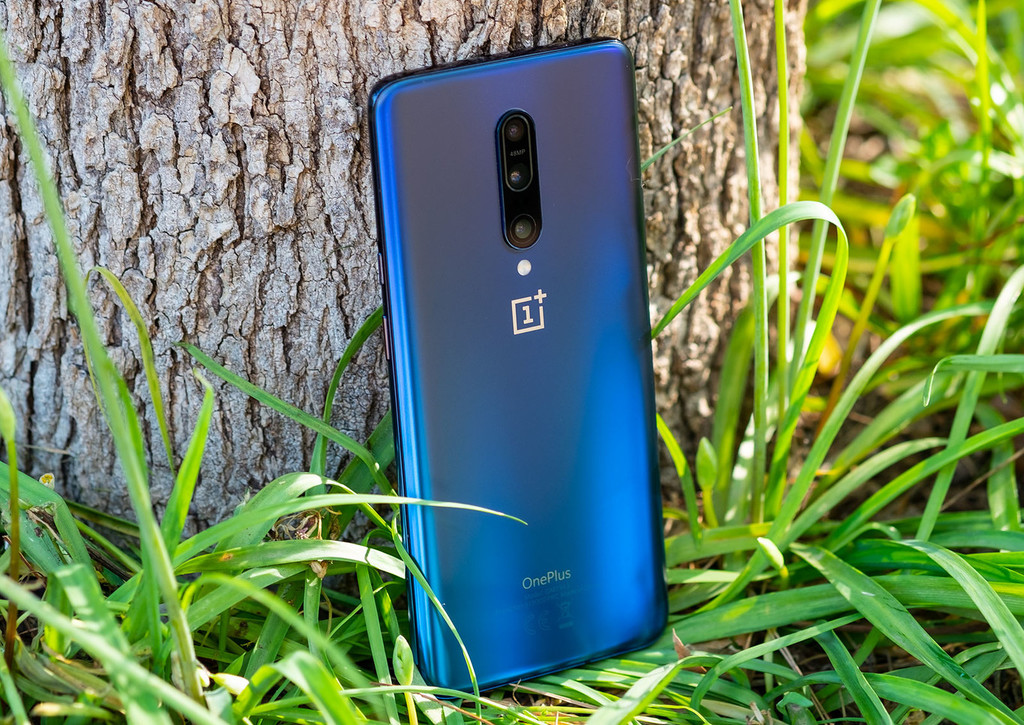 The holders of any of the latest phones from OnePlus are in luck and is that the development of LineageOS 16 has reached two of the last models of the brand. We talk about the OnePlus 6T and most recently OnePlus 7 Pro that may now have another possibility, along with OxygenOS and the beta of Android 10 (no last name).

Yes the last week were older models benefiting to the arrival of LineageOS (we already saw how to in the list was the Motorola RAZR or the old Samsung Galaxy S4 Value Edition), now are the more recent models, and only of the brand OnePlus that make up the new members.

Now to the range OnePlus

The OnePlus 6T, a terminal with a year almost of antiquity, and the recent OnePlus 7 Pro, are the beneficiaries of the support LineageOS. A support to two models that have a strong community of users and developers as can be seen in forums such as XDA or HTCMania.

LineageOS and the miracle of eternal youth, so enjoy Android 9.0 Foot smartphones for 5 years

Anecdotes aside, both models feature as with the support for use LineageOS 16 or what is the same, Android 9 Foot, the latest version of Android in the absence of the arrival of Android 10 and the same as that already can taste with OxygenOS. 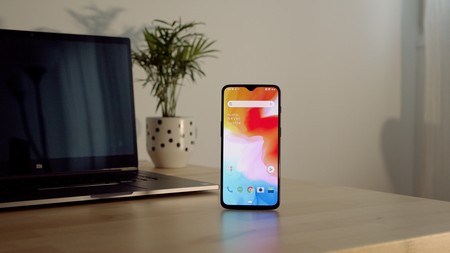 remember that despite having a year on the market, the One Plus 6 T is one of the models most interesting that we can find for the price-quality ratio it offers. A terminal that already we see in your day and which makes use of an AMOLED screen 6.41 inches with Gorilla Glass 6 and a resolution of 2.340 x 1,080 pixels, powered by a SoC Qualcomm Snapdragon 845 with graphics Adreno 630, 6 or 8 GB of RAM and LPDDR4X and 128 or 256 GB of capacity. 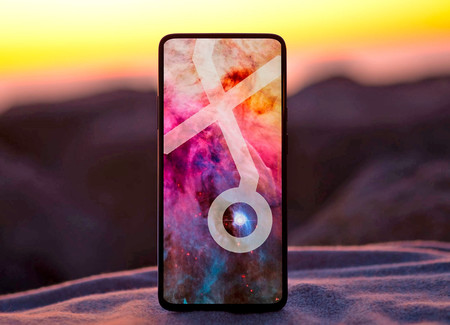 For its part, the OnePlus 7 Pro also passed by our test bench and although the price is significantly higher, it goes through be among the best on the market thanks to the Snapdragon 855 mounted that, your RAM up to 12 GB or AMOLED screen 6,67 inches to 90 Hz.

–
The news LineageOS 16 continues its expansion and is now available for the OnePlus 6T and the OnePlus 7 Pro was originally published in Xataka Android by Jose Antonio Carmona .