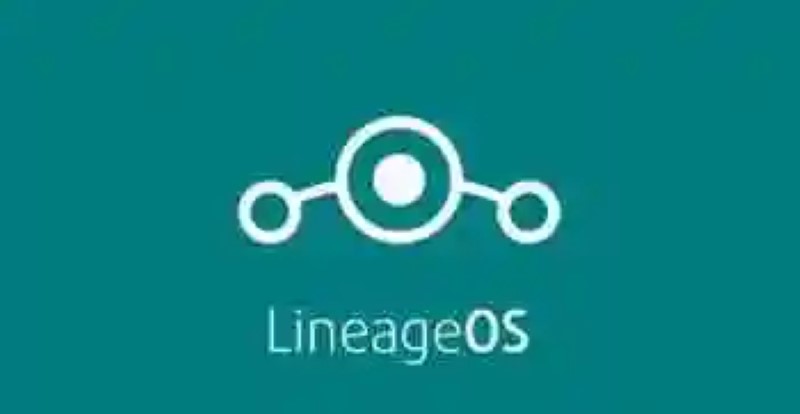 LineageOS is two years old and is already installed on almost two million devices
it Was two years ago, when Cyanogen Inc. left side CyanogenMod, one of the ROMs most famous of the scene Androi...

it Was two years ago, when Cyanogen Inc. left side CyanogenMod, one of the ROMs most famous of the scene Android. After some internal problems which led to the departure of Kondic, the creator of the ROM, some ex-employees of the company decided to take the plunge in your own solo adventure in creating LineageOS.

Since then, and despite not having the infrastructure they had in Cyanogen Inc. In fact, in February of last year they already had a base of half a million users. LineageOS met two years of December 16, and to celebrate, they published some data on your Twitter profile worth mentioning.

► In Android Foot don’t work the apps to record calls If you are very record phone calls, do not ...
► Blizzard says that ‘tried’ to bring something of Devil 4 to Blizzcon Finally, they could only announce Diablo Imm...
► 6 fabulous free tools for creating and designing web pages If you create your own website but do not ...

1.8 million active users and with the Android Standing in the spotlight

From LineageOS say that, to day of today, there are 1.8 million devices using their ROM, of which 800.000 are official. This gap is due to LineageOS is open source, so any developer can take the code and adapt the ROM to any terminal. So much so that a month ago pointed on its website that they have detected an increase of 19.9% of ROMs are not official in the last year

Now offer support for 163 devices, even if we take into account the mobile duplicates and other errors of nomenclature, the figure is 2.635. Set the example, the Nexus 4, which can be found as “mako” or as “nexus4”.

1.8 million devices (800k official),
163 devices, 2635 reported devices (most of these are duplicates or, or badly named devices, ie mako vs nexus4)
1.2 million downloads in November, which is roughly 500TB from our mirrors.

Here's to another year!

on the other hand, we have found that the ROM has been downloaded 1.2 million times in November alone, which results in a traffic of 500 TB to your servers. Evidently, not all the people that downloaded the ROM installed, since some just want to use it as a base for their own versions or to investigate some particular point.

In terms of Android Foot, are preparing to make the jump and, for this, they have removed the support for 22 legacy devices, the most in more than four years. Also slowed down the deployment updates LineageOS 14.1 (Android 7 Nougat), do so on a monthly basis, and passed to the channel nightly LineageOS 15.1.

however, a user has asked for a date of estimated time of arrival and from LineageOS have responded that are “just like Valve, any estimate that we give does not correspond to our traditional calendar”. Touch continue to wait for a bit.

LineageOS always up to date: you already have fixed the vulnerability with the protocol WiFi WPA2

The creator of Mandrake Linux prepares a alternative to Android, but do you really need?

–
The news LineageOS is two years old and is already installed on almost two million devices was originally published in Xataka Android by Jose García Nieto.

NikGApps, the Google Apps alternatives that allow you to customize applications to install
is Behind the blow that took CyanogenMod when she received the letter to ...
‘Indiana’: a history intimate paranormal phenomena focus more on the characters than on the horror
The origin of 'Indiana' clears a lot of doubts about the strange nature o...
Firefly Studios Stronghold Crusader throws 2: Ultimate Edition
It includes all the extras, including the last game downloadable pack use...
N Launcher brings you a clone of Android launcher N to any Android
Each time a new version of Android comes a whole series of applicati...
Bibliography ►
Phoneia.com (December 18, 2018). LineageOS is two years old and is already installed on almost two million devices. Recovered from https://phoneia.com/en/lineageos-is-two-years-old-and-is-already-installed-on-almost-two-million-devices/

This article was published by Phoneia, originally published in English and titled "LineageOS is two years old and is already installed on almost two million devices", along with 18990 other articles. It is an honor for me to have you visit me and read my other writings.
◄ Cinnamon stars the bug more crazy Super Smash Bros. Ultimate
Fortnite Battle Royale prepares an event for New Year ►