LineageOS will pick up the baton from CyanogenMod 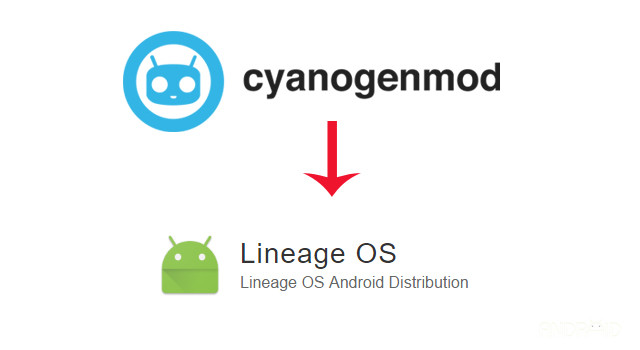 Yesterday we commented on the final closure of CyanogenMod from next December 31. In the own statement, the company invited the developer community to go forward with the project because the source code will be available to all. And now, with the latest version of the famous ROM released, we already have the name of the possible successor of CyanogenMod: LineageOS.

This project, which would have the internal name of LAOS (Lineage Android Operating System) and other possible names derived as LineageOS or LAD (Lineage Android Distribution) already has its official repository at Github, so it seems that all the work that CyanogenMod has been doing in the past eight years will continue to be developed under another name.

What we don’t know is exactly who is behind this and what goals you have short-term, but, since then, it is a hope to keep alive a project like the one of CyanogenMod, that was intended to be an alternative to the software that were installed on smartphones by default next to their corresponding mobile carriers.

Part of the team of CyanogenMod has announced that he will continue working now under this Lineage Android and the aforementioned Github repository is very active. Even already have Twitter, Facebook, Google+ and a web page in the that offer this message:

Surely you’ve read the news today. If not, you can do so here and here.

So, yes, we are. LineageOS will be a continuation of what CyanogenMod was. To quote Andy Rubin, this is the definition of open. A company that removes the support to an open source project does not mean you have to die.

there Will be more news on Tuesday.

we will Wait then to Tuesday to see what news brings us this LineageOS.

–
The news LineageOS will pick up the baton for CyanogenMod was originally published in Xataka Android by Cesar Muela .

LineageOS will pick up the baton from CyanogenMod
Source: english
December 25, 2016