It could reach Wii U if it reaches its first additional objective.
Little Devil Inside has obtained financing in Kickstarter reaching its target of A $ 250,000. You still have more than 48 hours of campaign. If you exceed $ 270,000 Australians come to Wii U .
Is a set of role and action in three dimensions with a particular aesthetic, we offer great freedom to play, but also find those who prefer a more traditional development, with missions that will guide us throughout the adventure.
Among his influences, the study cites XCOM , System Shock and The Legend of Zelda , although, as you can see in the videos we collect then offers a very personal proposal.
is confirmed for PC (Windows, . Mac and Linux), PS4 and Xbox One
Video 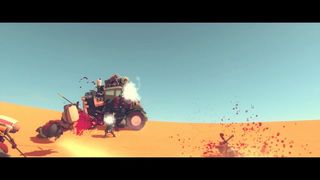 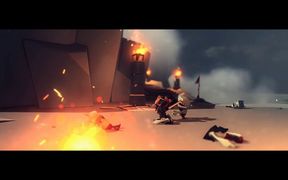 Little Devil Inside manages funded on Kickstarter
Source: english
May 23, 2015