‘Litus’: Dani in the Order presented in Malaga your movie more personal, an effective dramatic comedy where shines the cast 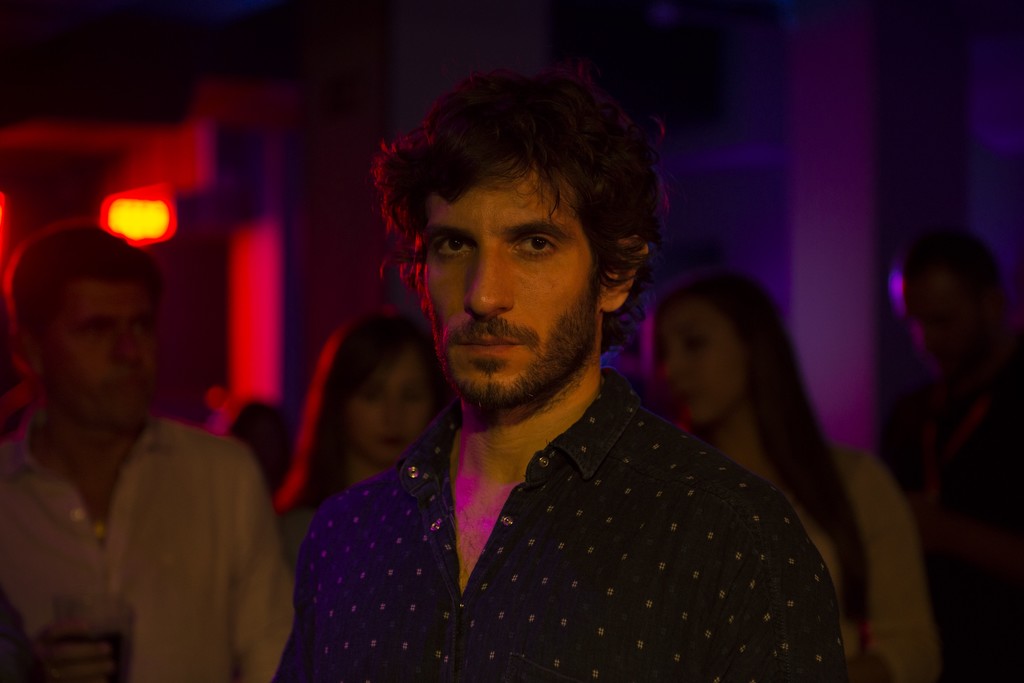 And is that the Order reaches the andalusian contest after winning at the box office with ‘The best summer of my life’ but what does with what he himself described as his “most personal work”. In the interesting press conference, the producer Eduardo Campoy acknowledged that this project had been launched almost as a compensation for the two assignments above) (included ‘tender’). The result seems to me little personal, however, what is important is that works.

Letters to talk about the clumsiness emotional of a generation

The film is part of the suicide of the young man who gives title to the film, Litus, whose face we never see. Months later, his group of closest friends, is invited by the brother of the dead man, Toni (Quim Gutierrez), who astonishes them with a revelation very cinematic: Litus said goodbye to all of them through letters.

From classics such as ‘Incident at Ox-Bow’ or ‘Letter from an unknown’, many filmmakers have understood the dramatic potential of the reading of a farewell message written by a character absent or deceased, who unleashes a series of emotions on the faces of the actors, and inevitably, in the public.

This resource serves the Order to, in his own words, to portray the clumsiness emotional of his generation (he is 30 years old and Litus is said to have 36), the difficulty to express feelings of pain or sadness, and resolve conversations with false happiness, with a “I Am well“. This purpose leads to several moments of very effective where the actors explode in front of the camera.

Excited about the play of Marta Buchaca, director of ‘Barcelona, winter night’ understood that it was a perfect material for the film, and although it has had to wait years to be able to adapt it, shows that he was right. ‘Litus’ (script Buchaca while contributing ideas of the director as including the character of Marta Nieto) located in the setting of the scene of the young man of barcelona the possibility of exploiting their most intense moments. The climax, with the last letter, is going through the heart. 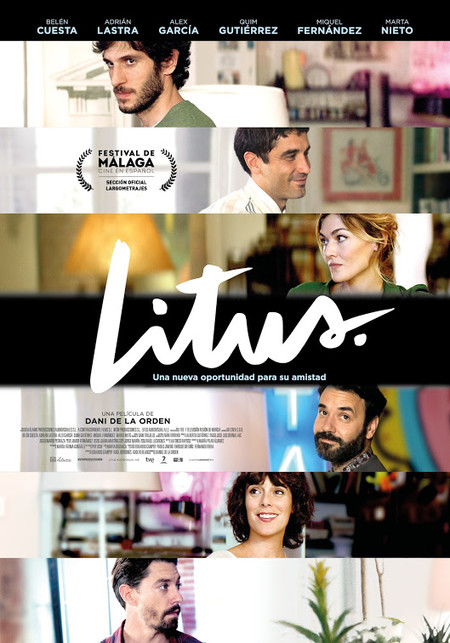 As has been stated In the Order, ‘Litus’ was filmed practically in chronological order to facilitate the work of the protagonists, and the last day was reserved for that exciting scene, where the biggest secret still to be discovered (there are other moments of catharsis where it is difficult to hold back the tears, but that is special). And a large part of the blame is the script, no doubt, but I would highlight first of all the superb work of the cast.

Quim Gutierrez has the most juicy of the story while his companions, Bethlehem Costs, Adrián Lastra, Álex García, Miquel Fernández and Marta Nieto, also have room to shine on several occasions, and fortunately, they get it. A great casting to the Dani of the Order, very smart, knows how to take the whole party.

What begins as a light story of friends who reunite and are slowly exposing conflicts and grudges, it will turn into drama as the night arrives. Everything is too easy and conventional that there is in ‘Litus’ is evident in solutions such as the use of music for stress, but what I’m chirping the most is the last block, which I’m not going to rip, of course (premieres September 6). As you’ll see.

What I will say is that apology the most lazy and manipulative, because until then ‘Litus’ has been effective, fun and exciting. Comply with your goal, although we should not expect too much. Is the work more personal and mature Dani of the Order until the date, but no longer a commercial proposition to get the greatest number of spectators.

'You are my film': documentary of Padial and Wismichu on the fame holds more bitterness than expected

'Taxi to Gibraltar': an unfortunate mix of comedy and road movie that’s not worth climbing

–
The news ‘Litus’: Dani in the Order presented in Malaga your movie more personal, an effective dramatic comedy where shines the cast was originally published in by Juan Luis Caviaro .

‘Litus’: Dani in the Order presented in Malaga your movie more personal, an effective dramatic comedy where shines the cast
Source: english
March 19, 2019