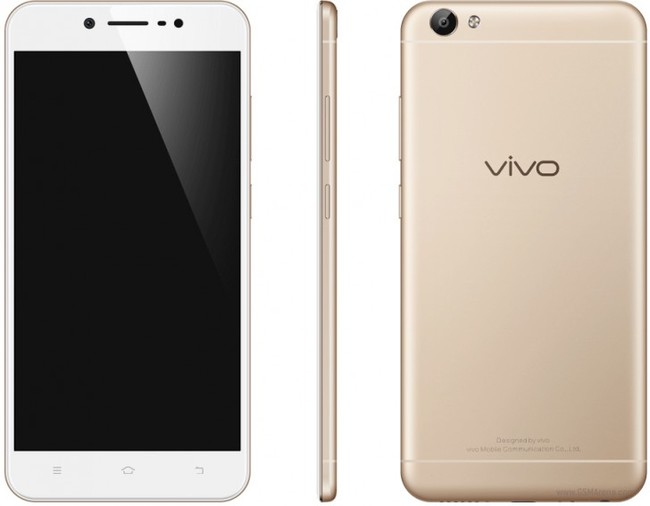 Vivo is a chinese manufacturer that has grown quite a bit over the past year and that, although there still seems to be one of the leading players in the mobile market, is going to site. Your best smartphone of last year was the Live Xplay6, a terminal that, although expensive for being a chinese manufacturer, is one of the best high-end last year.

But let us leave that side of the family Xplay and let’s focus on the V. Today introduced the Live V5 Plus, an evolution of the V5 that bet, among other things, a front-facing camera dual. However, the V5 Plus has arrived accompanied by the Live V5 Lite, a mobile with a specification is clearly a more humble and with the absence of finger sensor.

A design as elegant as its siblings 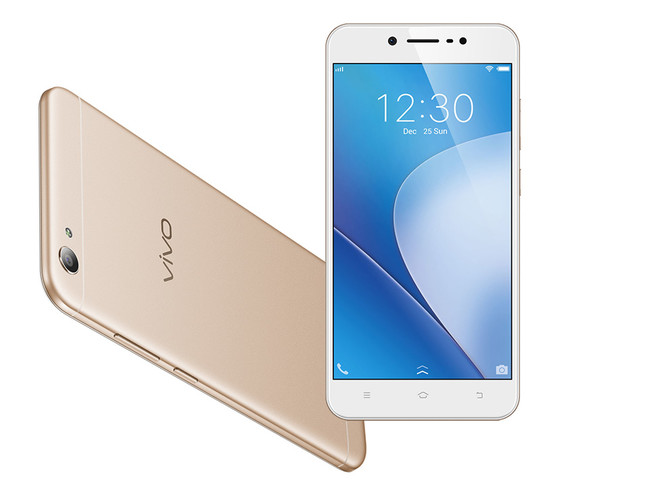 If there is something that makes it possible to identify the V5 Lite with the V5 and V5 Plus is its similarity in the design. It maintains the same elegance of which boast their fellow family, using the aluminum as a construction material, and small bands of plastic in the back to avoid problems of coverage.

the position of The band of plastic is the same as V5, as the version Plus the located glued to the top and bottom edges. The sensor of the camera and the flash are in the same position, in the upper left corner, and the situation of the speaker on the bottom edge.

But also have their differences with their brothers and sisters, is that in the front we see there is a button ‘Home’, but three touch-buttons. Given that at the rear there is no trace of a finger sensor, the Live V5 Lite dispenses with this feature that has already been standardized in our lives.

The design, in general, is similar to other terminals, known as the iPhone 6 or the HTC One A9, but this does not detract from elegance to a terminal that, by far, will be a lower price that such phones.

Some standard specifications in which highlights its front camera 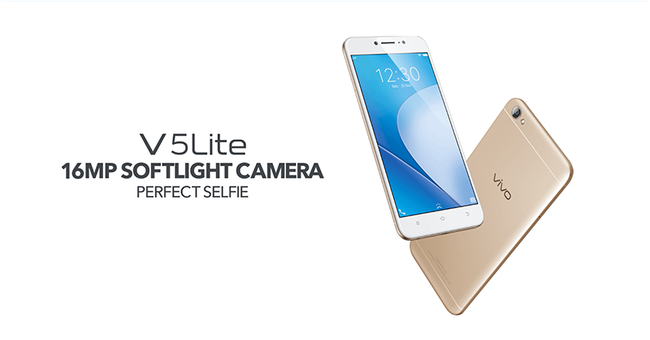 If we have to put this Live V5 Lite somewhere between your family, it would be a little below the V5 normal to have quite a few specifications in common with him. However, there are some features that would be somewhat lowered, as the front camera resolution or RAM memory.

But let’s go by parts and let’s start with the processor, which is eight cores, and whose model has not been specified beyond that it is a chip of 64 bits, possibly the same as the V5. As for the memory RAM, it has 3 GB, an amount slightly lower than their siblings, but that should not pose a problem.

In the storage we will not have problems thanks to their 32 GB, in addition, you can expand with microSD cards. In the section of the screen has the same size, 5.5 inches, but is left in HD resolution, the same as the Live V5 and unless the V5 Plus. To keep alive the V5 Lite has a battery of 3.000 mAh, more than enough.

In the section of the cameras is where you want to highlight, but not in the rear, that is of 13 MP with aperture f/2.2, but in the front, where they look for you to do a few selfies of great quality thanks to its sensor of 16 MP (less than their brothers) with aperture f/2.0 and a small flash of soft light. In terms of software is equivalent to the V5 Plus to bring Android Marshmallow with its layer of Funtouch OS 3.0.

Availability and price of the Vivo V5 Lite

This terminal will be available in Thailand, Indonesia, Myanmar and the Philippines, it is not known if it will come out of those markets. The price, for now, is unknown, although it is known that you can buy in the colors doradon and rose gold.

–
The news Live V5 Lite, premium design focused on a few selfies of quality was originally published in Xataka Android by Santiago Luque .