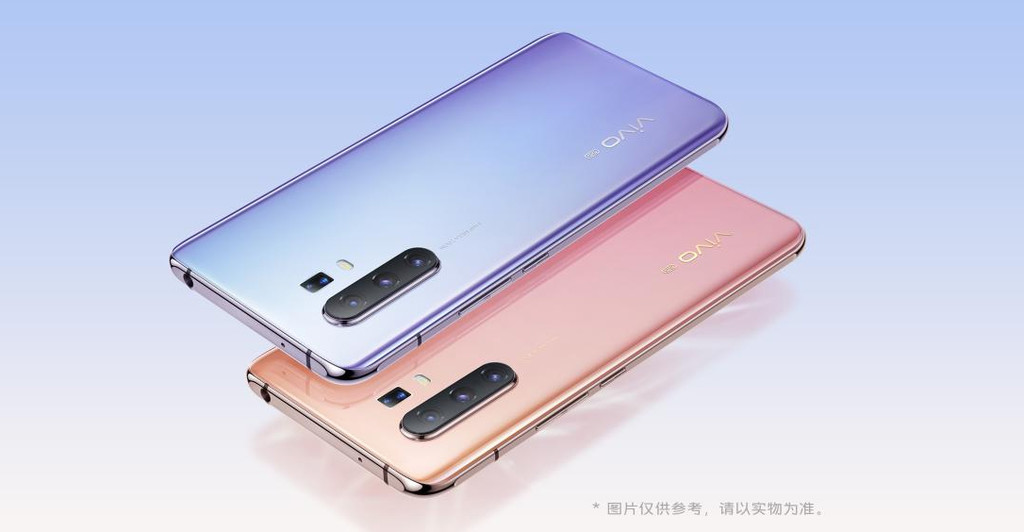 Although once in a while Live we are surprised with some technology or any accessory (such as the charging cable that we told you about the other day), it is more typical of the majority of news we get from the chinese manufacturer are regarding new releases. In fact, so far in the month of December, have already been submitted two terminals within the mid-range of the brand: the Live Y9S and the Live V17.

Today, Live has returned to launch two new devices in its country of origin, but on this occasion, has been within its high-end and both with connectivity 5G. This is the Live X30 and the Live X30 Pro, two terminals that share the most features (including the Exynos 980 Samsung), but they differ in the number of sensors for the rear camera: three in the standard model and four in Pro.

technical data Sheet of the Live X30 and X30 Pro 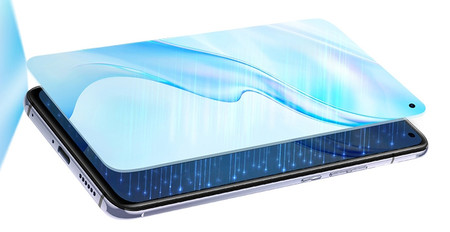 The X series of Live has been renewed with the two terminals of the high-end that share the majority of benefits, including the Super AMOLED screen 6,44-inch with aspect ratio 20:9, 2400 x 1,080 pixels of resolution and over 800 nits of brightness.

This panel features fingerprint reader built-in and a hole in the top left corner where is placed the front-facing camera, which is identical in the two models: it has a unique sensor 32 MP with aperture f/2.4. Also include a battery of 4,350 mAh compatible with quick load 33W and offer the same connectivity options. 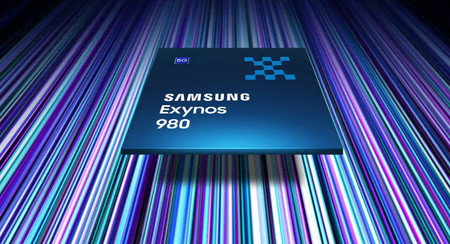 In the interior, we find one of the salient features of these two new phones is that they are the first to release the Exynos processor 980 for Samsung, accompanied by 8 GB of RAM, two storage options (128 and 256 GB) and, as an operating system, Funtouch 10.0 based on Android 9.0 Foot.

in Addition, come with an integrated modem 5G, able to reach speeds of up to 3.55 Gbps (combining 4G and 5G) and have the Multi-function Turbo 2.5 to change to the mobile network if the WiFi is too slow.

The key is in the periscope 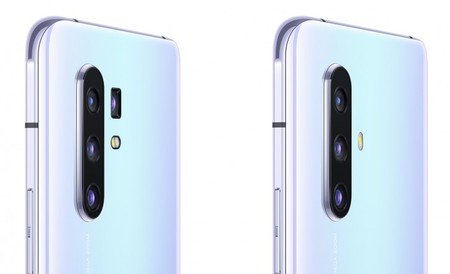 The only difference between both phones is that the X30 Pro adds the triple rear camera of the Live X30 a camera periscope 13 MP with 5x optical zoom and digital zoom 60x, as well as a dedicated mode to take pictures of the moon.

Price and availability of the series Live X30 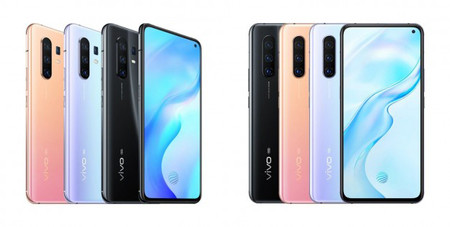 –
The news Live X30 and Live X30 Pro: the Exynos 980 Samsung debuts aboard two twins 5G with camera, a 64 megapixel was originally published in Xataka Android by Laura Sexton .