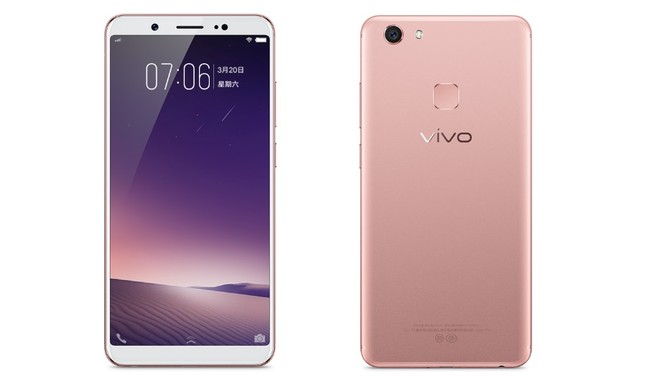 The chinese smartphones, little by little, they adopt the characteristics most differentiating include manufacturers of first line on their best phones. Live is one of the companies that have been decided by the reduction of frames, and the enlargement of the screen that we see in many other mobile phones.

The latest of their smartphones is the Live Y79, a mid-range that, as we said, goes into the world of frames reduced and the screens 18:9. Features specifications pretty decent, although some of its features, it could be something best for be mobile one of around 300 euros. 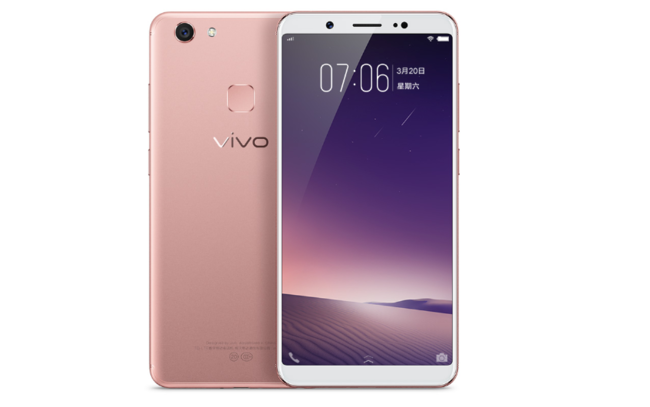 The Live Y79 is a mobile focused for lovers of the big screens with their non-negligible 5,99 inches, but the fact that their four frames are fine makes it a little easier on the pockets. Beyond this a good use of the front did not find much novelty in the design.

The screen has a few edges slightly rounded, although not as much as some high-end mobile current. The rest of the front comes with the typical package of speaker for calls, camera and sensors, with the addition of an LED flash. In the rear we find a single camera with its own LED flash to its right.

The sensor traces, which is situated in the back, is a square (something rare today), and below it we have the logo of the brand. The overall design is elegant, but that may be confused with any other Live were it not for his front in the screen, by the way, occupies more than 84%.

Good specs, but with a few flaws 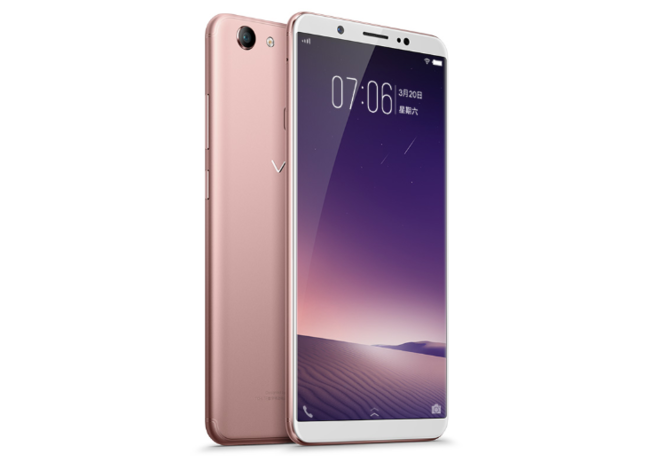 In the Live Y79 we find some specifications quite a bit more than decent for the day-to-day, but we see a small snag in the resolution of the screen, that is 1440 x 720 pixels, something scarce for your 5,99 inches, with what we have 268 ppp density. Where yes goes well served is in its processor, a Snapdragon 625 that we already know that it is quite reliable.

in order To keep alive this phone have a battery of 3.225 mAh and their software is Funtouch OS 3.2, which is based on Android 7.1 Nougat. Without a doubt, in terms of specifications, the vast majority paint quite well in this phablet.

Versions and price of the Live Y79

The Live Y79 is available in the colours rose gold, gold and black, all of them at a price of 325 euros at the exchange in your official website. At the moment the phone is only available in China, but do not rule out even that may appear in our market in a more or less near future.

Via | FonearenaIn Xataka Android | Live Y69: 3 GB of RAM and selfies the 16-megapixel camera for the mid-range china

–
The news Live Y79: Snapdragon 625 and screen 18:9 for the lovers of selfies was originally published in Xataka Android by Santiago Luque .