LoL: So is "Warriors", the awesome trailer of presentation of the season 10

Riot Games makes public his cinematic teaser titled "Warriors" for the kick off to the season 10 League of Legends and the year 2020.

I had dropped it, and here it is, League of Legends now has its awesome cinematic teaser to welcome the year 2020 and to season 10 of the popular MOBA from Riot Games. The video, entitled “Warriors”, the quality is overwhelming, brings together over 3 minutes many of the champion players of the game.

Warriors, the presentation of season 10

we Came announcing recently Riot Games was putting all the meat on the grill to start the tenth season of LoL. In fact, very recently, they released a teaser that let you see where to go on the shots. Now, however, have brought out the heavy weight with this kinematics.

Warriors gathers the champions of LoL, as Garen, Urgot, Kai’Sa, Caitlyn or Vi, among many others, while playing the song, which precisely gives the name to the trailer, composed by the popular group Imagine Dragons. The company Blur Studio has been in charge of producing the video for Riot Games with a mime that shows in every second and that will be the delight of the fans.

this is Not the first time that Riot Games surprised with a trailer of these features, and the occasion deserves it, because tomorrow, same day January 10, will start the season 10 League of Legends loaded with new features and with a new decade ahead of us to return to raze in the industry. Those who are wanting more, you should not forget that the company has in place for this year, the creation of a series of animation related to the game, which will be named Arcane.

League of Legends expands its universe

throughout this year and in the nearest future the League of Legends community you can witness how the universe that surrounds this game will not cease to grow, as Riot Games aims to cover many sides with the ads of a mobile version and consoles League of Legends: Wild Rift and also Teamfight Tactics. In addition, we expect to soon two new games, Ruined King: A League of Legends Story for PC and consoles, and Convergence, a platform of action.

All this without leaving of side the facet more competitive League of Legends with world tournaments such as the Worlds, that this past year, 2019 breaking records. No doubt, here there is a game for a while. 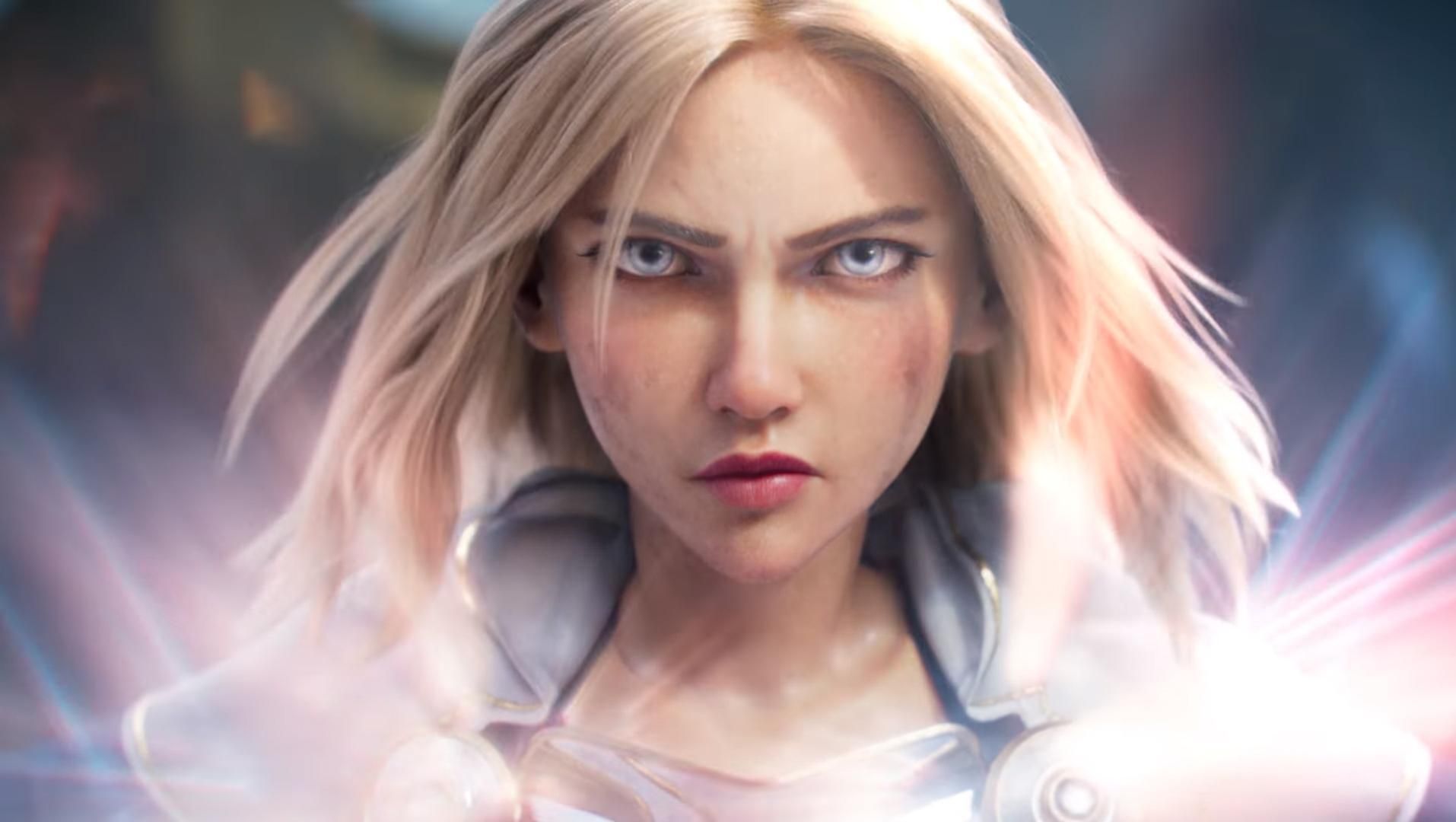 LoL: So is "Warriors", the awesome trailer of presentation of the season 10
Source: english
January 9, 2020