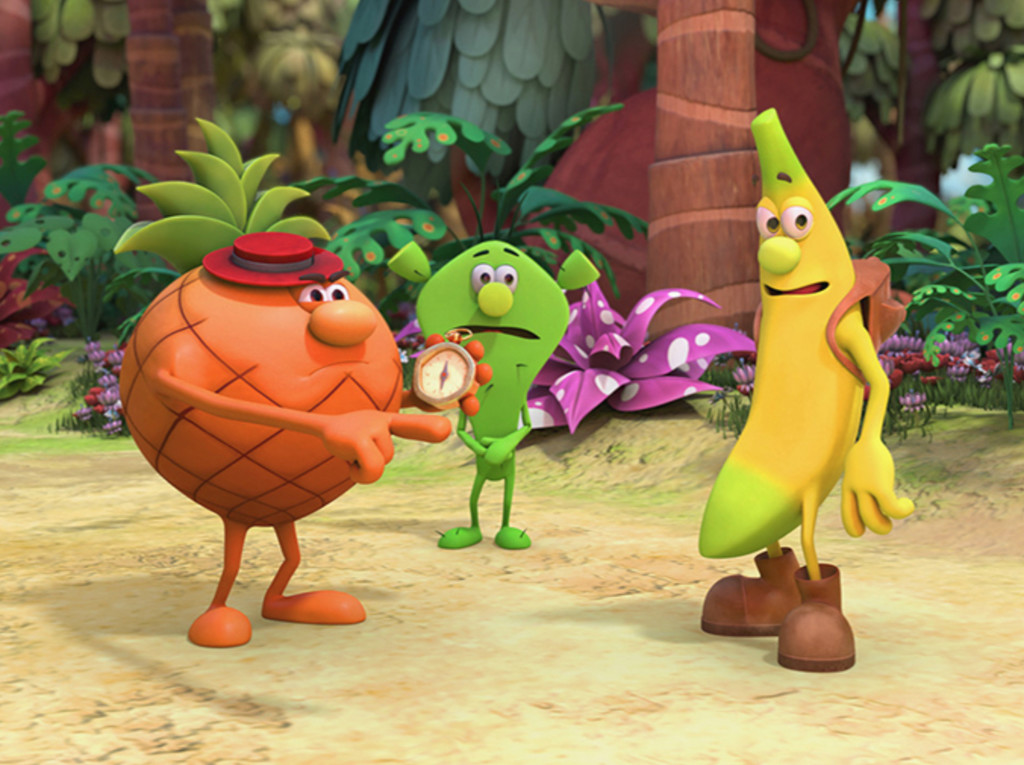 D Ocon Films, production company based in Barcelona, will present a new season of its popular animated series ‘Los Fruittis’ in the upcoming market MIPTV in Cannes. The original series ended its broadcast in the now distant 1990.

D Ocon was presented for the first time the Fruitties and 1990. The series was heralded as the first animated series produced and designed with the computer system a digital of the study, the Animation System D’oc created and patented by Antoni D Ocon. This year, in the market MIPTV, the study has presented the brand new reboot of 2019 of the children’s series with a cargo of 52 episodes of just eleven minutes.

The series focuses on a community of fruit-peaceful and cheerful living in a volcano supposedly inactive. However, when the volcano begins to come to life, all will employ their energies in finding a new home.

During the search, the protagonists of the series, Mochilo, Gazpacho and Spike, stumble with various crazy adventures and will have to work in a team, while teaching its young viewers the values of friendship, generosity, compassion and equality, regardless of its form, color or gender.

'Big Mouth': I was never so nasty and fun to talk about puberty

survival Guide 'The Simpsons': the definitive moment in the series began to fail