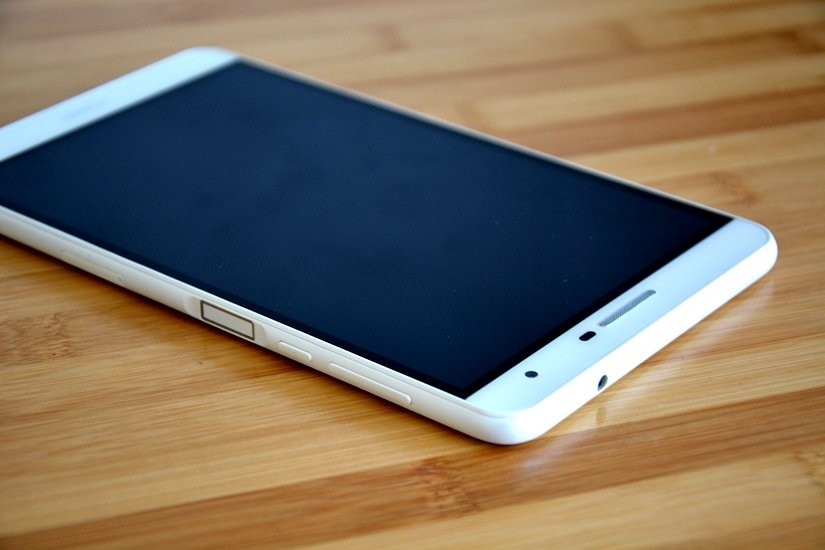 as expected, Huawei has introduced the G9 Lite Huawei in China, or P9 Lite as will be known in the rest of the world. Taking advantage of the event, he has also introduced a new variant of its tablet Midrange , that which premiered next to P8 for both devices go hand in hand. It is the Huawei MediaPad M2 7.0 .

And that strategy is just that just repeat this year. The event organized in China to announce both the Lite version and the new generation of tablets has practically coincided with the premiere of remarkable Huawei P9, which is already in el catalog of big Spanish operators and the free market.

Although it has adopted the same name, there are many changes between this MediaPad 7 inch M2 and old versions 8 and 10.1 inches that occurred in summer 2015 and January 2016 respectively. What remains the same is his EMUI based on Android 5.1.1 Lollipop 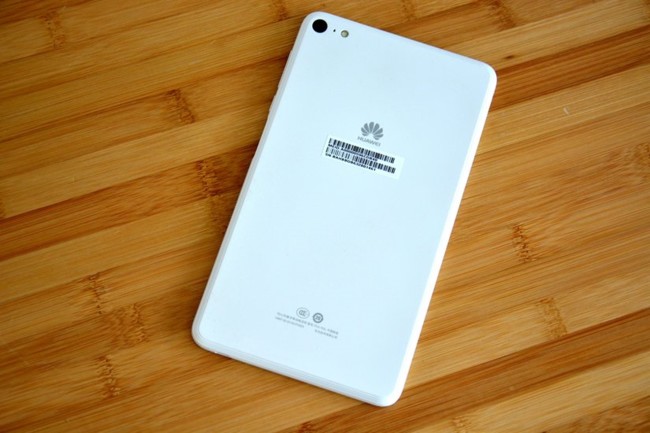 the first thing to draw attention is that the new Huawei MediaPad 7.0 M2 supply is change the main chip. Abandon Kirin HISILICON who have moved earlier models by the SoC Qualcomm Snapdragon 615 8-core Cortex A-53 and GPU Adreno 405 .

It is also distinguished of the major aspects because you are going out on a single version of 3GB of RAM compared to the option of 2GB of RAM of old. Furthermore, it is put on sale with varying internal storage of 16GB and 32GB, both expandable cases via microSD card up to 128GB.

On the front of the MediaPad M2 7.0 is a 7-inch screen and resolution FullHD 1920 x 1200 pixels , enhanced with color enhancement technology ClariVu 2.0 Huawei. In its front there is also a 5 megapixel camera, while the rear goes up to 13 megapixel camera with f / 2.0 and flash LED. Share values ​​with M2 MediaPad 10.1 and improves the model 2015. 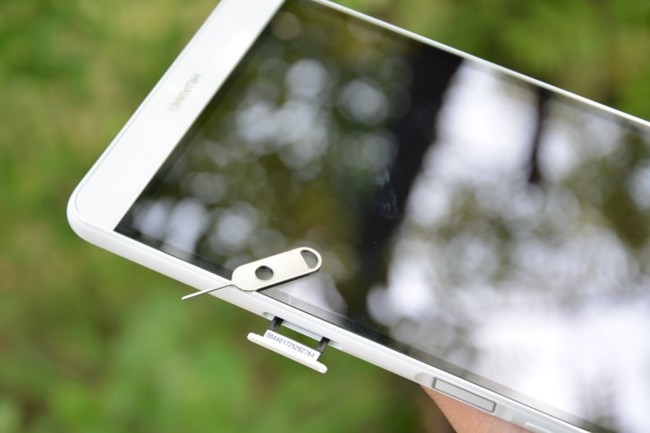 But if there is a really important element between this model and the rest is the fingerprint sensor. It is the first tablet of Huawei with this technology that, however, it takes some time present in their phones. A step, likely associated with device size, more manageable and therefore easier to use outdoors.

The reader is positioned on the side of the Mediapad M2 7.0, in a marked flat slit distorting its curved edge. It is positioned halfway up on the right side, next to the power buttons and volume control.

All variants of this tablet are dual-SIM , besides other forms of connection such as Wi-Fi, GPS and Bluetooth. has no shortage of other items such as FM radio and traditional proximity sensors or ambient light. 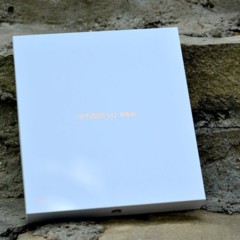 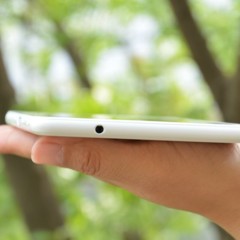 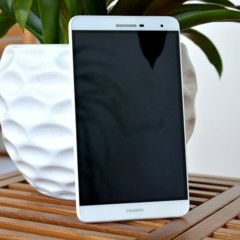 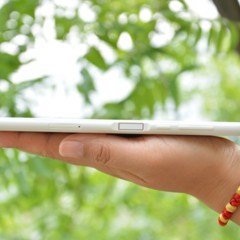 In the presentation have seen three finishes of the tablet, pink, blue and gold , all with white finish on the front. The 16GB version is released in China for 1,599 yuan, while the 32GB goes up to 1,799 yuan, about 215 and 240 euros respectively change .

In addition, the company has used to put a price on M2 10.1 MediaPad announced last winter. There will be several configurations, both with and without 4G with 16GB of memory and 32GB with network access. Their prices range between 1,499 yuan and 2,099 yuan. 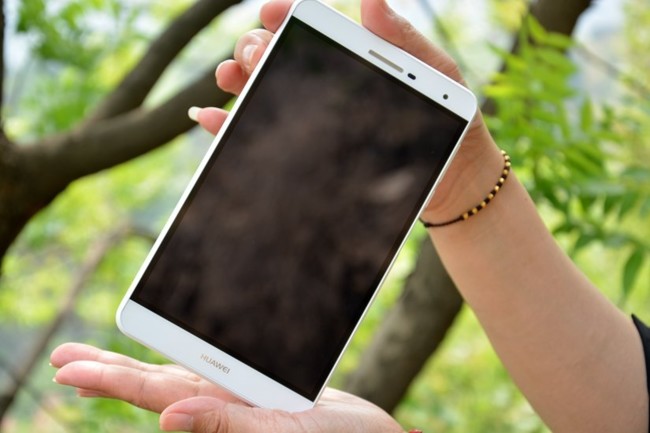 Nothing has been said about its international distribution, but Huawei is bringing all their tablets to Europe. As always, the premiere will leave a much higher than indicated by their conversions, as happened as the MediaPad M2 8.0 price.

Huawei has filed a MediaPad M2 7.0 left as first impression great balance between price and performance. Good processability, FullHD resolution, dual SIM and fingerprint reader for a price that is likely to stay between 300 and 350 euros. . Halfway between the best and cheap in cost, closer as the first

Download Nulled WordPress Themes
Download WordPress Themes Free
Download WordPress Themes
Premium WordPress Themes Download
udemy free download
download lenevo firmware
Premium WordPress Themes Download
free download udemy paid course
M2 7.0 MediaPad, the first tablet Huawei with fingerprint sensor
Call of Duty: The next game will say ‘good-bye’ to the jetpacks
David Vonderhaar, the veteran designer, has been commissioned to confirm t...
10 Tips How to Find Balance Between Videos Games and Studying
College life can be tough and can get even tougher without the right mi...
Neon, the ‘human-artificial’ by Samsung, is only an avatar digital
The international fair more important of the technology sector, the Consum...
The film Detective Pikachu congratulates the holidays with fun images
Deal snow angels in the style of Pokémon.Detective Pikachu, the movie wil...