Mad Hop, devilishly difficult to clone Crossy Road
When a game reaches some popularity, it is quite normal for appear dozens of clones on the market, some of which...

When a game reaches some popularity, it is quite normal for appear dozens of clones on the market, some of which may come to give the bell even surpassed in some respects to the original .. Happened to Flappy Bird happened to 2048, and now also happening with Crossy Road.

Because in essence, that is what is Mad Hop, clone Crossy Road but devilishly difficult, since getting our character advancement crossing rivers and roads now we have to measure the power of our jumps and dodge all kinds of animals, from crocodiles to stampeding rhinos

When confronted for the first time to the game, the first great difficulty we encountered is to adapt to the system jumps. And is that instead of giving hints to jump, we will let down the screen to the power bar is filled jumping, so that the fuller is farther reach. We will have to calculate our jumps well spend if we want to stay long or too short.

This adds an extra difficulty to the game, at least in a personal capacity is what has cost me overcome. But also that, in our infinite path not only stand in the road cars and logs in the water but all kinds of animals and acrobatic whales, crocodiles and stampedes, which will make us a little more difficult to move.

Moreover, Mad Hop maintains some of the features that have made the original game, as recognizable graphics grids and a lot of characters that can be unlocked as we go collecting coins. Yes, we take a little less to work with mobile horizontal 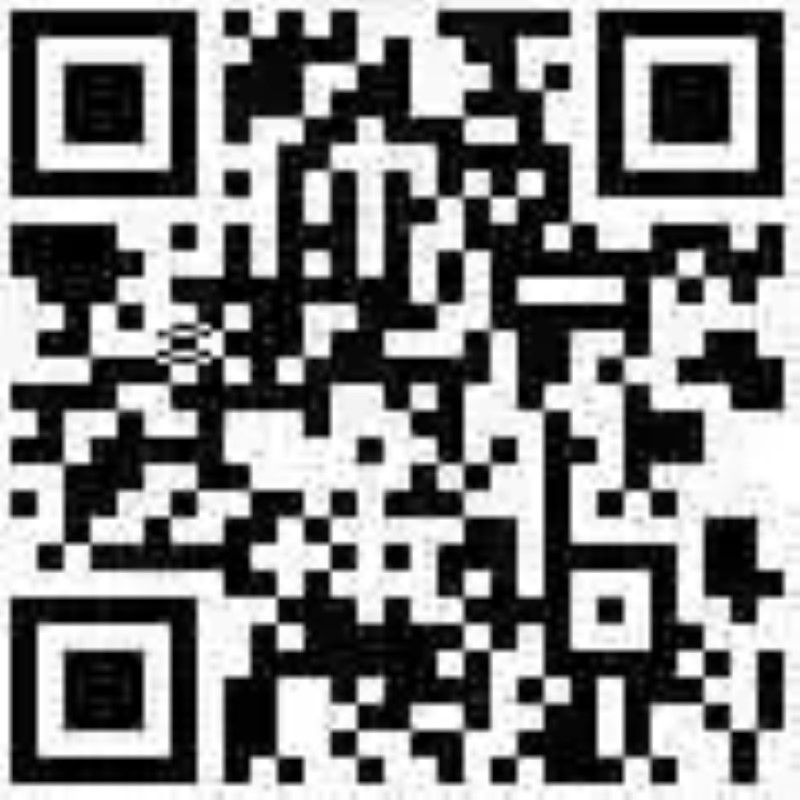 We tried the Huawei P9 and its dual camera: real improvement or cheap trick?
The main novelty of Huawei P9 is its dual rear camera. Worth? While w...
‘We are streaming, motherfuckers!’: Netflix is the first series of the Coen brothers
As as I discussed earlier this year, the bright and sizzling brothers Joe...
Vandal TV: F1 2016 Gameplay commented
It will arrive on August 19. The Formula 1 season continues, and officia...
Control shown in pictures new characters, enemies and locations
It launches on the 27th of August and will combine gunplay with supernatur...
Bibliography ►
Phoneia.com (February 19, 2015). Mad Hop, devilishly difficult to clone Crossy Road. Recovered from https://phoneia.com/en/mad-hop-devilishly-difficult-to-clone-crossy-road/

This article was published by Phoneia, originally published in English and titled "Mad Hop, devilishly difficult to clone Crossy Road", along with 18987 other articles. It is an honor for me to have you visit me and read my other writings.
◄ Fans of ‘Ghost in the Shell’ Scarlett Johansson replace ask for an Asian actress
These would be the experts hired by Apple to create your car ►