Mafia III addresses the character of Vito Scaletta with its scriptwriters

Mafia II to the third part 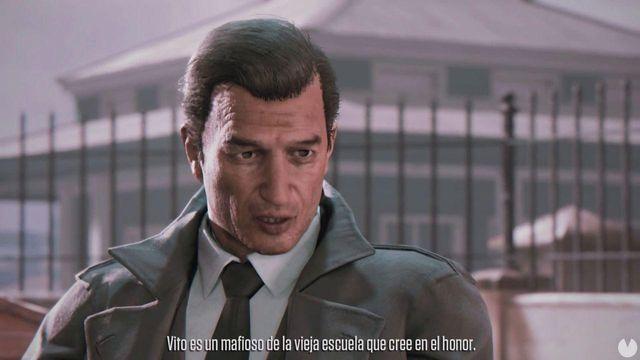 head writer, Bill Harms, along with Ed Fowler and Charles Webb , we explain the motivations and interests Vito Scaletta , the main star Mafia II now become one of the lieutenants of Lincon Clay Mafia III . Scaletta is presented as a character haunted by his own past, but loyal and faithful . 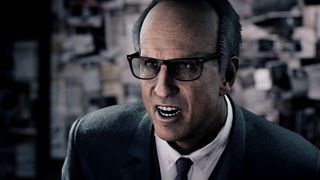 In Mafia III we will go to New Bourdeaux , a city inspired by New Orleans in the 1968 , moving through the underworld, making contacts with the mafia and entering the war of interests and bands of the time. . As we say, will arrive on October 7 to PC, PS4 and Xbox One