Magisk gets handsome with a complete redesign of its interface 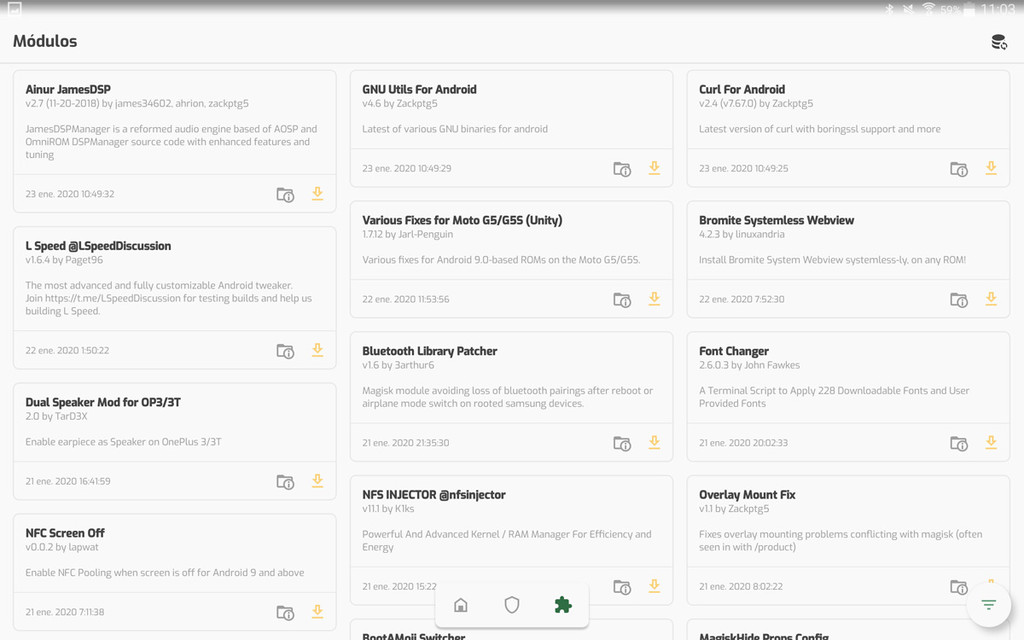 The application root and the like with often a high degree of functionality with the design, but John Wu, the developer of the Magisk, has shown that both things are compatible. The last update of Magisk Manager brings an entirely new design, dark theme included.

Magisk is virtually the only tool of root that is still actively developing, and the new design simplifies the interface with fewer sections and, incidentally, gives a modern twist to make the root of your mobile phone with style. 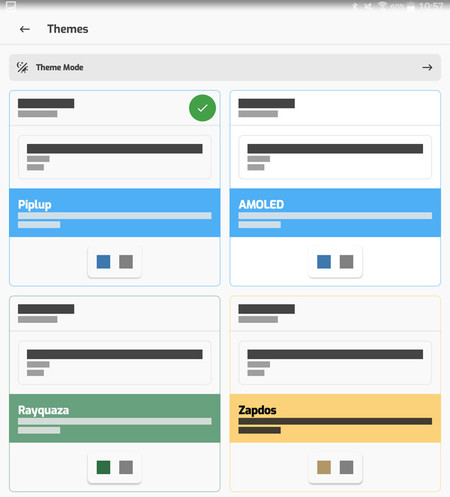 This redesign comes at version Canary, the more green, Magisk Manager, you can update directly from the app if you’re subscribed to that channel for updates. In addition, you can download the APK directly from here.

What is Magisk, for what it is and how to install

The redesign applies to the entire interface and, as it is expected to be a channel, Canary, still has some points for polishing, especially as to use of the interface refers to. Yes, from settings you can change several aspects of the interface, such as the number of columns or the color theme, in combination with the dark mode. 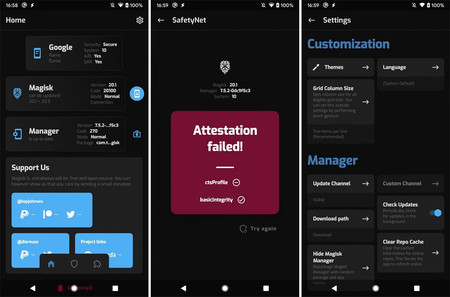 Some things change from place to place, for example the test to see if your mobile passes SafetyNetnow within the section of the root, while a welcome change is the integration of modules and downloads in the same section without having to toggle from one to the other.

The design itself is pretty interesting, although it is true that has some problems with devices or with the screen very small, or very large. If you want to try it before anyone else, you just have to install the latest version of Canary. If not, andsperar to arrive to the stable version should bring up a design that is more polished.

–
The news Magisk gets handsome with a complete redesign of its interface was originally published in Xataka Android by Ivan Ramirez .

Magisk gets handsome with a complete redesign of its interface
Source: english
January 23, 2020