An oversight during an interview confirms that it will arrive next year.

Manolo Lama filtered out by mistake the game FIFA World Russia 2018
An oversight during an interview confirms that it will arrive next year.last night on the radio program The great ma...

last night on the radio program The great match of Cope, is presented FIFA 18, which today has been put up for sale. The program featured Daniel Montes, the head of marketing of Electronic Arts Spain, and Manolo Lama, narrator of Cope, and voice usual of the series, FIFA in Spain since two decades ago. A small slip at the last moment has served to confirm that next year there will be an edition dedicated to the World of Russia 2018. 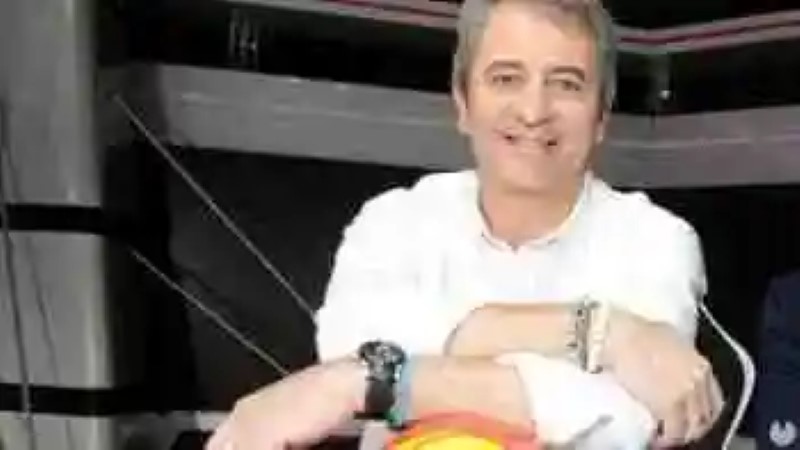 ► ‘Wearables’ to control our health: a developer takes Android Wear a continuous monitor for diabetics That the wearable devices have great pot...
► Two new mini-games for Ingress: artifacts and puzzles A few months ago we reported that the vi...
► Paradox: ‘The arrival of Epic Games Store and its competition on the PC for the benefit of all’ The maximum responsible of the publisher of ...

To the question of Juanma Castaño on the possibility of a game on World of Russia, Lama responds quickly that you have to record it in December. The expressiveness of Daniel Montes-that I would have forgotten about the video recording of the program – before the slip speaks for itself. 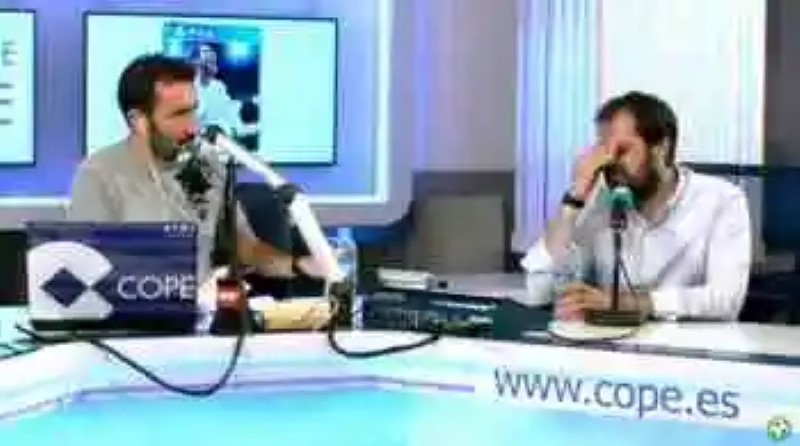 What has not been revealed is if it will be an edition exclusively for independent or, as it happened with Brazil 2014, in the form of an update or DLC for FIFA 18, although it is likely that are committed to both formats.

Our opinion of FIFA 18 in Vandal 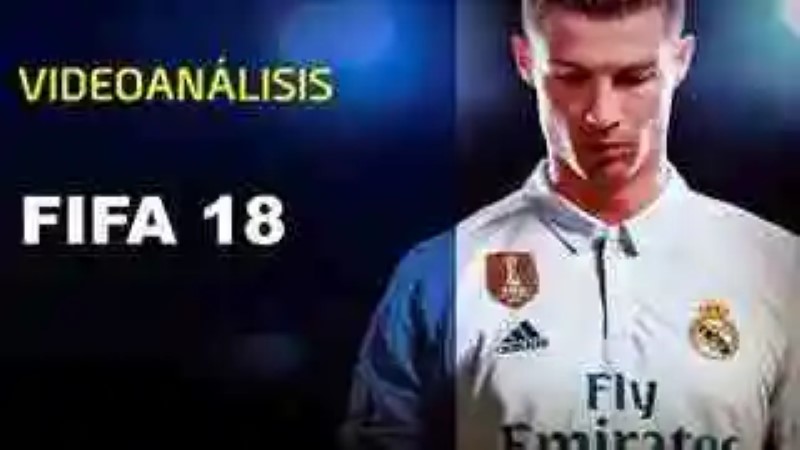 “Is the football game more complete in terms of contents and modes, and with a gameplay that continues to evolve and refine, although still not satisfy all lovers of football alike, and generates many controversies every year.” You can read our review. 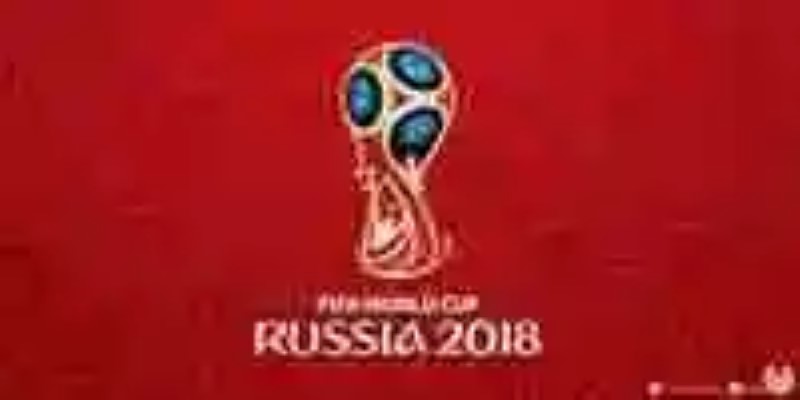 Which One Is The Most Eco-friendly Cryptocurrency?
The cryptocurrency market has exploded in popularity, but not all coi...
Apple updates MacBook Pro 13″ with Magic Keyboard and better performance
Apple today announced the launch of the updated MacBook Pro 13" with the n...
Dies Bibi Andersson: the muse of Ingmar Bergman leaves us at the age of 83
it Has been the sad news of the weekend. The muse of legendary Swedish ...
Red Dead Online: New modes and content on February 26
Also new weapons, appearances, gestures and more.Rockstar has announced th...
Bibliography ►
Phoneia.com (September 29, 2017). Manolo Lama filtered out by mistake the game FIFA World Russia 2018. Recovered from https://phoneia.com/en/manolo-lama-filtered-out-by-mistake-the-game-fifa-world-russia-2018/

This article was published by Phoneia, originally published in English and titled "Manolo Lama filtered out by mistake the game FIFA World Russia 2018", along with 18986 other articles. It is an honor for me to have you visit me and read my other writings.
◄ So fly the first airplane Airbus BLADE with the new technology of wing laminar
Puzzle & Dragons builds up 12 million downloads in the U.S. ►