Margot Robbie, Nicole Kidman and Charlize Theron will star in a film about the sex scandal on Fox News of 2016 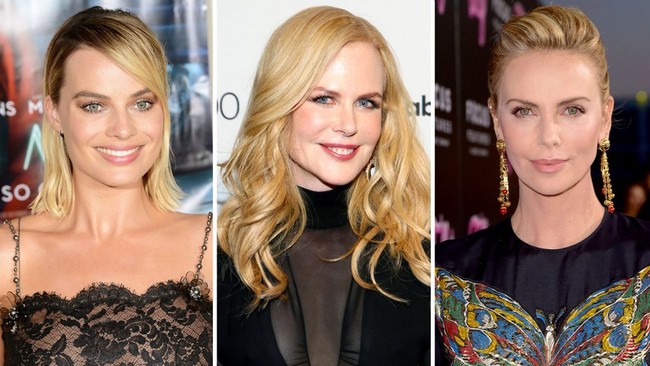 Often trio of actresses is about to meet the producer Annapurna for the film you are preparing on the sex scandal Fox News in 2016 that resulted in the forced departure of Roger Ailes. The producer has already secured the presence of Charlize Theron and Nicole Kidman, but it is also about to close a deal with Margot Robbie to join.

Ailes led Fox News and helped launch the careers of journalists like Megyn Kelly, the character that will be Theron, or Gretchen Carlson, it is in the hands of Nicole Kidman, through the same. He also played an important role in the election of several republican presidents, but is now more remembered for his abandonment of the canal in 2016 after a series of accusations of sexual misbehavior. 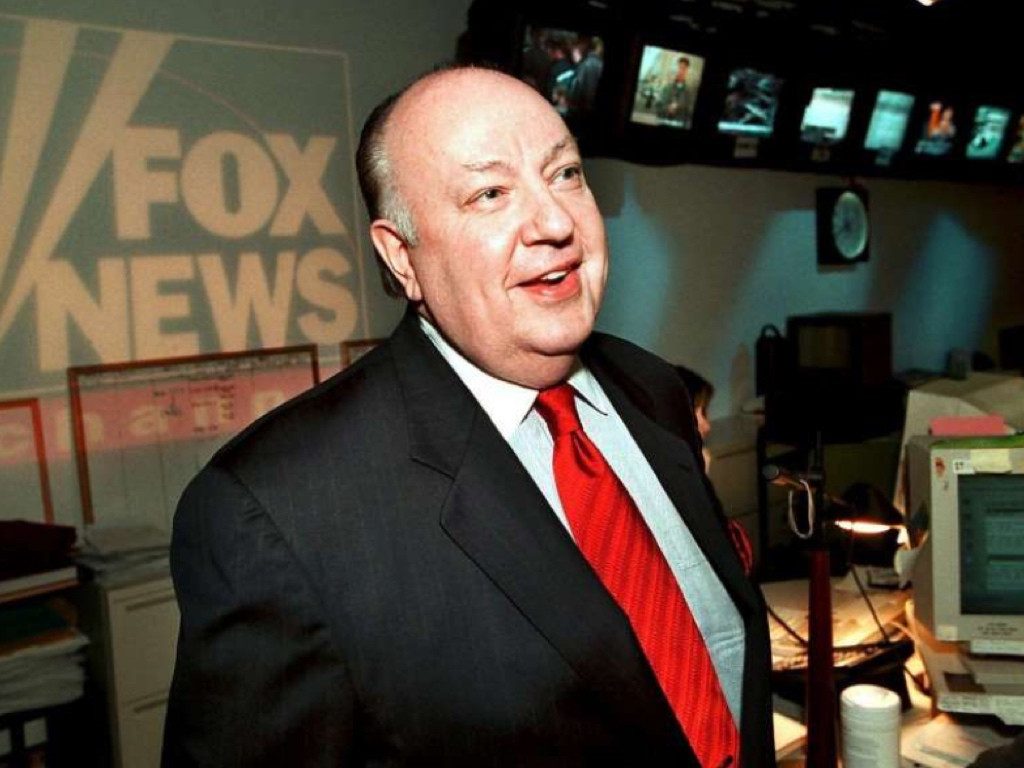 Roger can cause self

For his part, Robbie is would get in the skin of an associate producer on this news channel, in a movie that still has no title and in which Theron also acted as a producer through her company Denver & Delilah. The address is the have been entrusted to Jay Roach, responsible for titles such as the three deliveries of ‘Austin Powers’, ‘her parents’ or ‘Trumbo: The Hollywood blacklist’.

it is Also confirmed that the script is run by Charles Randolph, winner of an Oscar for his work on the libretto of ‘The big gamble’. The idea is that the film has many characters with importance, so that there are still many names to announce. We will be attentive, that it is only with Robbie, Kidman, and Theron already promises a lot, but no one is going to make you shy away from other signings relumbrón.

The culture geek also reaches out to the kitchen with microwave

The stifling trailer of 'The Killing of a Sacred Deer' brings us back to the best, Yorgos Lanthimos

‘The seduction’, a sinister and ethereal gothic southern, which complements the original

–
The news Margot Robbie, Nicole Kidman and Charlize Theron will star in a film about the sex scandal on Fox News 2016 was originally published in Espinof by Mikel Zorrilla .