Mario Kart Tour for mobile will arrive in 2019, what will we see in Android? 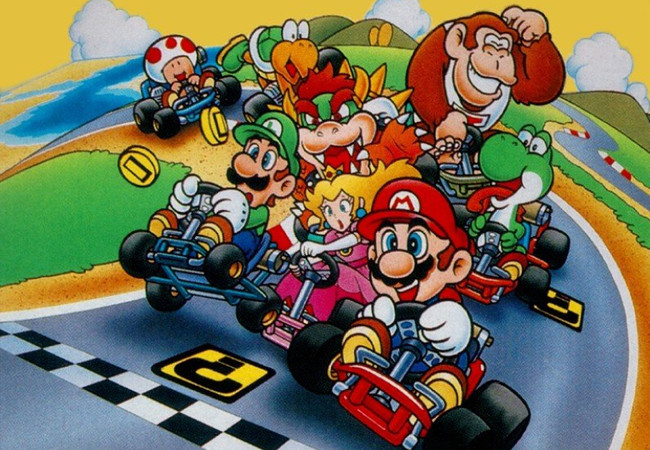 a few years Ago this news would be unthinkable, but Nintendo has just announced that it is working on a new mobile application, is nothing less than a version of Mario Kart. It will be called Mario Kart Tour and for now we can only speculate on other details, because we don’t know more.

What we need is some patience, since the estimated release date is before the end of the fiscal year, that is to say, march 2019. We have a year left, but already you can go on practicing if you don’t want to fall non-stop from the Rainbow Road.

Nintendo has not been wet in the tweet that announces the new game, saying that it is “a new mobile application” without specifying a system, or any other details. However, it would be unthinkable that Android will stay out of it when we have a history of Super Mario Run, Fire Emblem Heroes and Animal Crossing.

The checkered flag has been raised and the finish line is near. A new mobile application is now in development: Mario Kart Tour! #MarioKartTour Releasing in the fiscal year ending in March 2019. pic.twitter.com/8GIyR7ZM4z

What could happen, based on history past, is a repeat of the play Super Mario Run and was launched first for iOS and then for Android. For those who do not remember, Super Mario Run was released on iOS in December of 2016 and it would not be until march 2017 when you come to our Android mobile. Hopefully it is not as well, but Mario Kart is a title very juicy to offer as a temporary exclusivity. 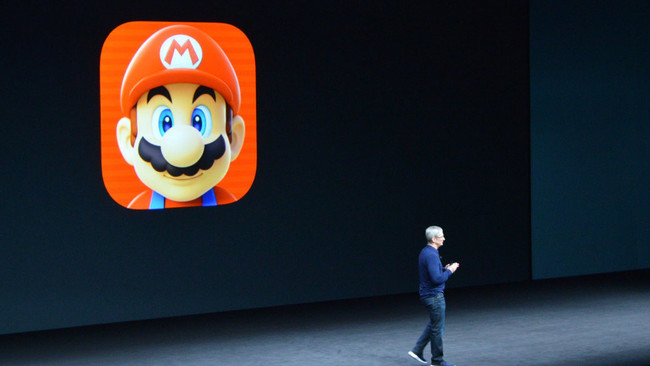 No details on how it will be

Here the truth is that for now you’ll have to use your imagination because the only pieces of the puzzle that we have is the name and logo, that comes to be the name again. The main track seems to be the last “Tour”, which could refer to some kind of online races, which would make sense.

as to the operation of the game mode, we do not know whether the game mode will be simplified Mario Run or if it will respect the system that has almost remained unchanged since 1992. Other games such as Angry Birds GO we have shown that it is possible to bring the gameplay of Mario Kart to the screen of our mobile phones. 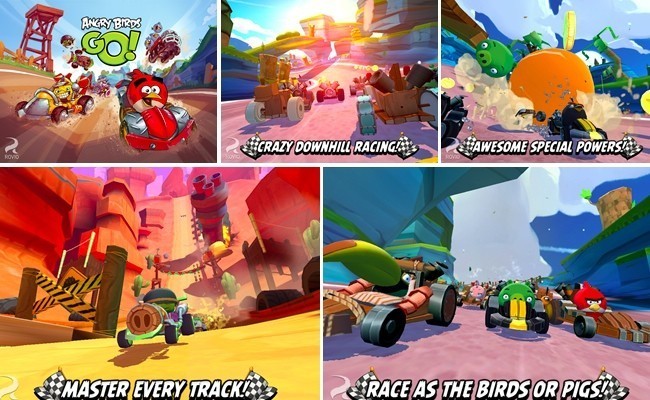 We will have to arm ourselves with patience and wait for the next details that Nintendo published on the Mario Kart Tour, a game that has all chances to become a success to little that Nintendo does not try to reinvent the wheel, never better.

Xataka | It’s official: Super Mario returns to the cinema of the hand of the creator of the Minions, and ‘Mario Kart’ will come to smartphones in 2019

–
The news Mario Kart Tour for mobile will arrive in 2019, what will we see in Android? was originally published in Xataka Android by Ivan Ramirez .