Mark Wahlberg and Chiwetel Ejiofor will be immortal faced in ‘Infinite’ 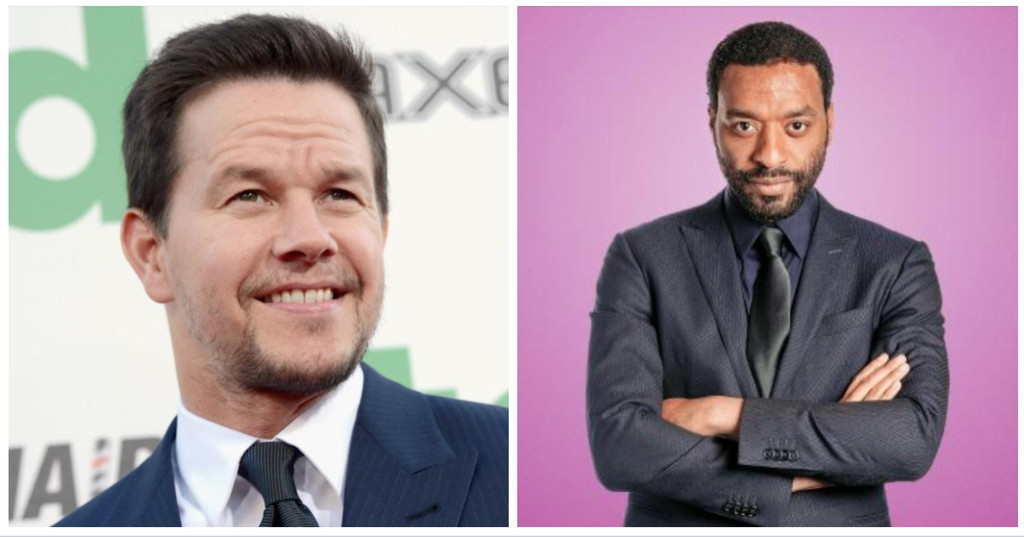 Based on the novel ‘The Reincarnationist Papers’, by D. Eric Maikranz, and a script where he has participated John Lee Hancock, the film will be the new vehicle of entertainment summer to the orders of the veteran craftsman Antoine Fuqua. Chiwetel Ejiofor and Mark Wahlberg are the protagonists.

‘Infinite’ focuses on a group of men and women almost immortals who reincarnate over the centuries and are referred to as “The Infinite”. To defeat a master mind of evil, the group must rely on a man who suffers from schizophrenia and will have to learn that all their dreams are in reality memories of past lives that will be needed to defeat the villain.

Closes Vertigo: good-bye to the house 'Watchmen', 'Preacher' and more jewels of the comic that gave the jump to film and television

Wahlberg will be that man with problems of schizophrenia, seconded by Dylan O’brien and Sophie Cookson. For his part, Ejiofor will play a member of the Infinite that has found a way to stop the process of reincarnation and plans to use it in your favor. Come on, the villain of the function, which is sure to entertain you to the actors who already agreed on ‘Four brothers’, of the late John Singleton.

The british actor was “seen” for the last time as the evil Scar in ‘The Lion King‘, and also you will see ‘Maléfica: Master of evil‘ and interestingly we will see him in ‘The Old Guard’, is another thriller of action with immortality background based on the comic by Greg Rucka and Leandro Fernandez.

'The magnificent seven', first images of the remake led by Denzel Washington

'The magnificent seven', trailer final and new poster for the explosive remake

'The magnificent seven', trailer and posters of the remake with Denzel Washington and Chris Pratt

–
The news Mark Wahlberg and Chiwetel Ejiofor will be immortal faced in ‘Infinite’ was originally published in Espinof by Kiko Vega .